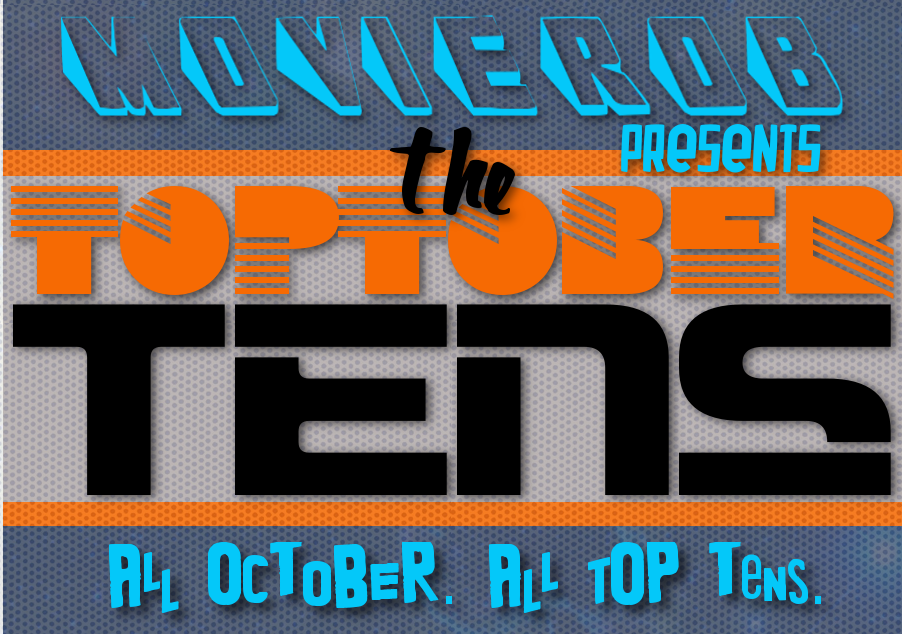 For this month’s next Toptober Tens, Here are my Top Ten Favorite Tom Cruise films. 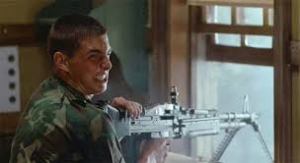 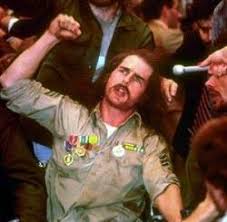