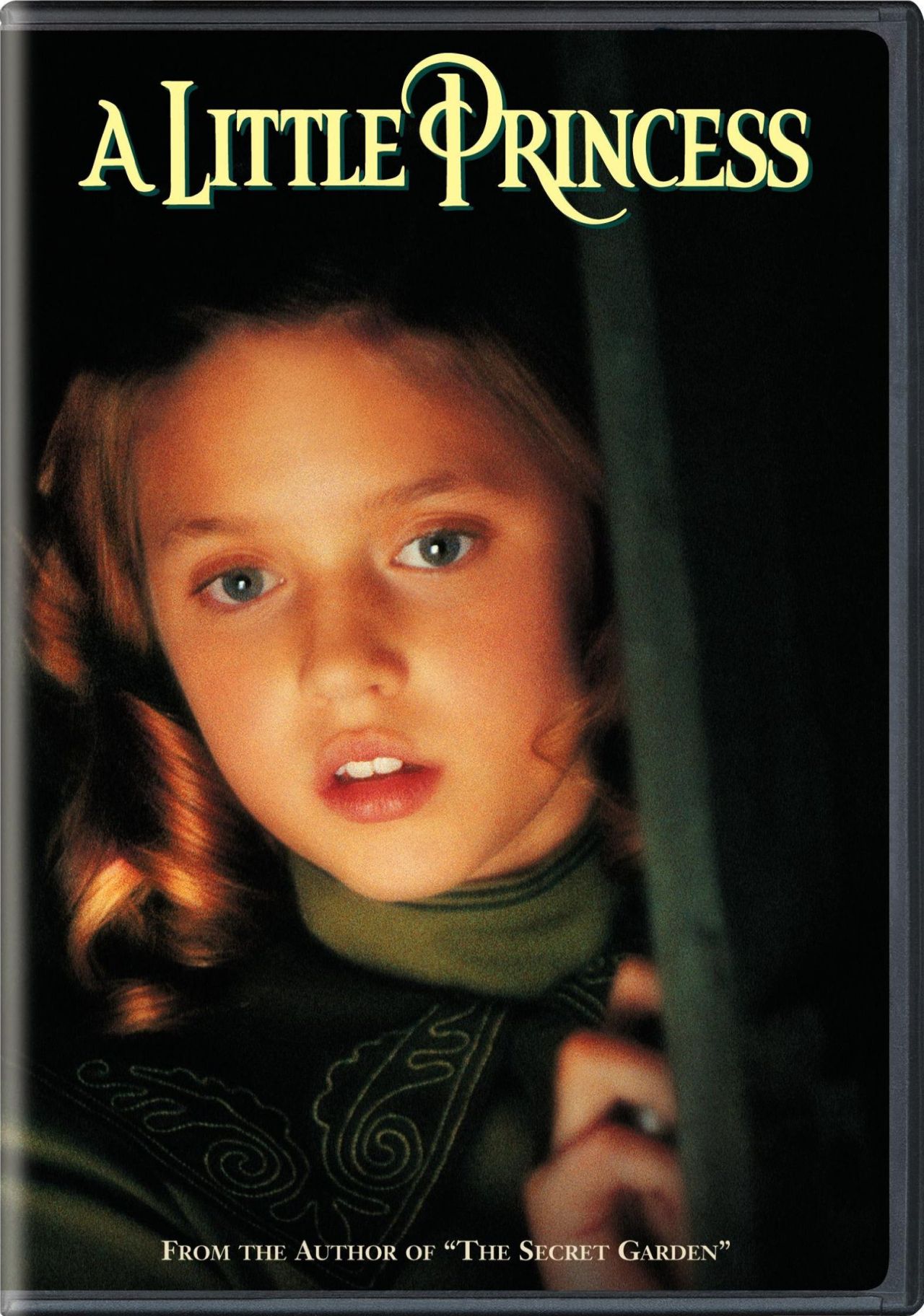 Thanks to Rachel of  54 Disney Reviews for this recommendation. 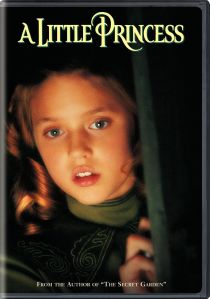 “All women are princesses, it is our right. ” – Maya

Brief Synopsis – The daughter of a British officer is sent to a boarding school while her father fights overseas.  When he disappears, the headmistress of the school begins to treat her differently since she no longer is being paid extra to look after her.

My Take on it – I had hoped that this film would be so much better than it was.

I couldn’t really connect with any of the characters or their situations and kept thinking that this was a poor version of the musical Annie without the fun songs.

The fantasy aspects of this film are enjoyable to watch because they show how easily one can try to wish they were in another place when they are having trouble where they currently are in order to help keep their sanity.

This film overall was a chore to watch, but it does have its moments which are memorable on their own merit.

Unfortunately, none of the characters really stood out for me and I just wanted this to get more interesting the entire way through.

This was one of Alfonso Cuaren’s first films and it’s easy to see how this film influenced his future Harry Potter film.

Bottom Line – Not really something much to my liking.  The film does have its moments but overall it reminds me too much of a British version of Annie without the songs but instead has a bit of mystical allure to it all.  The characters were all ok, but none really stand out as much as I would have hoped.

MovieRob’s Favorite Trivia – Like the character she played, the child actress Liesel Matthews (Sara) also came from a very wealthy background. Matthews (whose actual name was Liesel Pritzker) is a grandchild of wealthy industrialist A. N. Pritzker and a niece of Jay Pritzker, who founded the Hyatt Hotel chain. After a family dispute and lawsuit in her early 20s, Liesel received about $500 million of her family’s fortune. She subsequently became a philanthropist in, among other places, India (a country that her character Sara loved as well) and created several educational and development charities. (From IMDB)