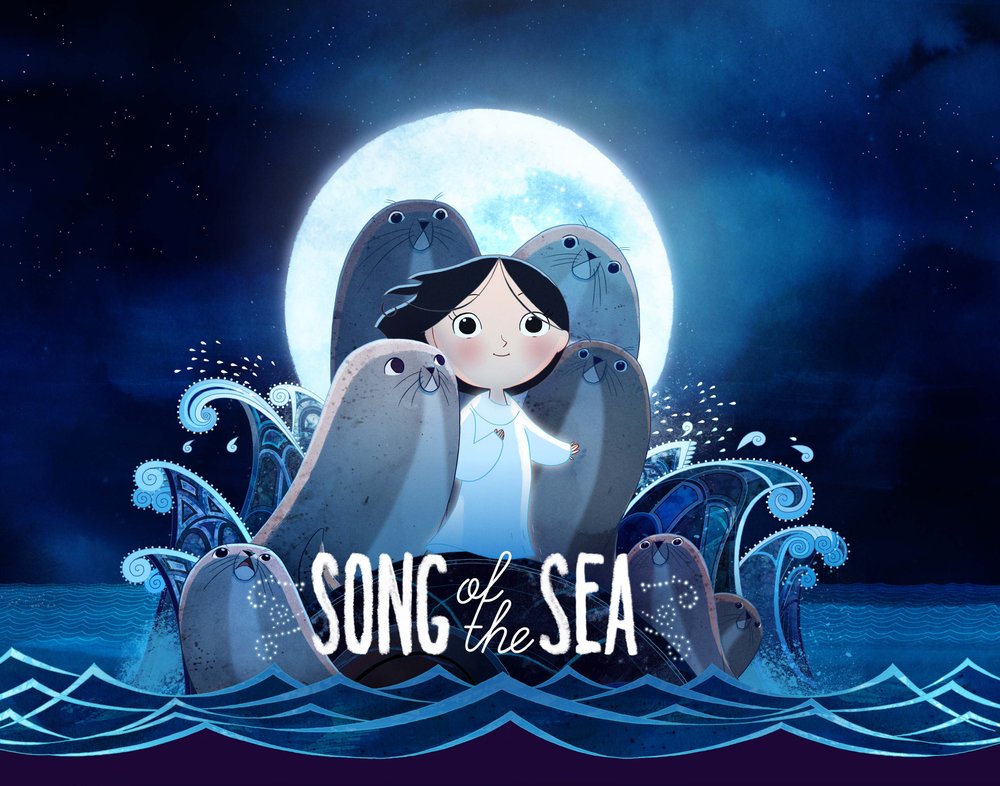 Thanks to  Tom of Plain Simple Tom Reviews for this recommendation. 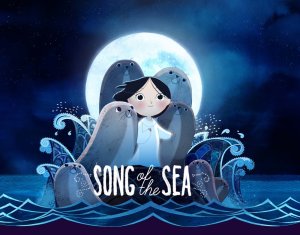 “My son, remember me in your stories and in your songs. Know that I will always love you, always. ” Bronagh

Brief Synopsis – A young boy and his sister go on a mythological quest to find their mother and save a mystical world.

My Take on it – Ivenever been the biggest fan of non-mainstream animation but I had hoped that this film would be able to change that since I had heard so many great things about this film.

Unfortunately, the story moves along at a strange pace and I had a lot of trouble finding a way to connect woith the story or the characters.

Perhaps one needs to be more familiar with Gaelic folklore.

I’m not a big fan of hand drawn animation like the ones in this film and I didn’t like the way that it all doesn’t really flow so well like most animated films do now with the use of CGI and other computer drawn animation.

The voice cast is just ok but something still feels lacking and none of the characters really stand out.

The story itself didn’t keep my interest for too long and I was tempted numerous times to turn this off because I was having trouble keeping my full attention to this film.

Based on what others have told me about this film, I’m sure I must have missed something that would have helped me connect more with the characters and the story

Bottom Line – This film is ok but I have trouble with the way that the story moves along.  Perhaps it has to do with the fact that I am not familiar with Gaelic folklore.  The hand drawn animation was difficult for me to enjoy because it just didn’t flow like we are use to seeing in animated films.  The voice cast is ok but something seemed lacking with it. The story didn’t keep me interested and there were points where I just wanted to turn it off because it wasn’t keeping my full attention.

MovieRob’s Favorite Trivia – In one of the scenes where Saoirse and Ben are walking in the city, a close-up of the iconic statue of Molly Malone can be seen briefly, thus it could be inferred that they’re walking in the streets of Dublin, Ireland.  (From IMDB)