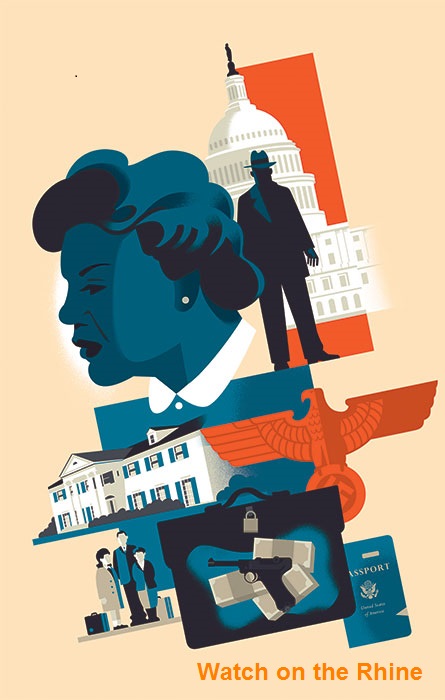 Here is my 6th review of the 90 chosen Films… 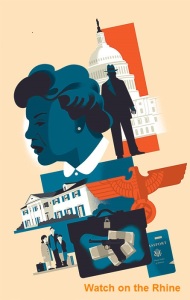 Brief Synopsis – An American woman married to a German Engineer returns to her family estate in Washington with their three kids during the war.

My Take on it – Finally, after watching 6 Best Picture nominees for this series, I finally came across one that I can say was amazing.

I had never even heard of this one before and even until the end, the title slightly baffled me, but it is truly gripping the whole way through.

The story itself starts off really intriguing and just gets better and better as it moves along.

I love how they keep us in the dark about many of the important plot [pieces but as things slowly get revealed to the characters (and to us), things get even more interesting.

The cast is all spectacular but the standout is truly Paul Lucas in the lead.  He was able to deservingly win both a Golden Globe and Oscar for this role.

The dialogue is superbly written and helps keep things so gripping the entire time.

The fact that both this film and the play it was based on were made during the war years says so much about the ideas of Americans during this very troubling time and gives us a very interesting perspective on how they viewed things back then.

I really can’t wait to eventually see this again!

Bottom Line – Such a fascinating story that gets more intriguing as things move along, The cast is perfect with everyone giving a great performance, but the best is clearly Lucas who won an Oscar and Globe for this role. The dialogue is quite gripping and the fact that this film (and the play it was based on) were made during the war years says so much about how things were viewed at that time. Highly Recommended!