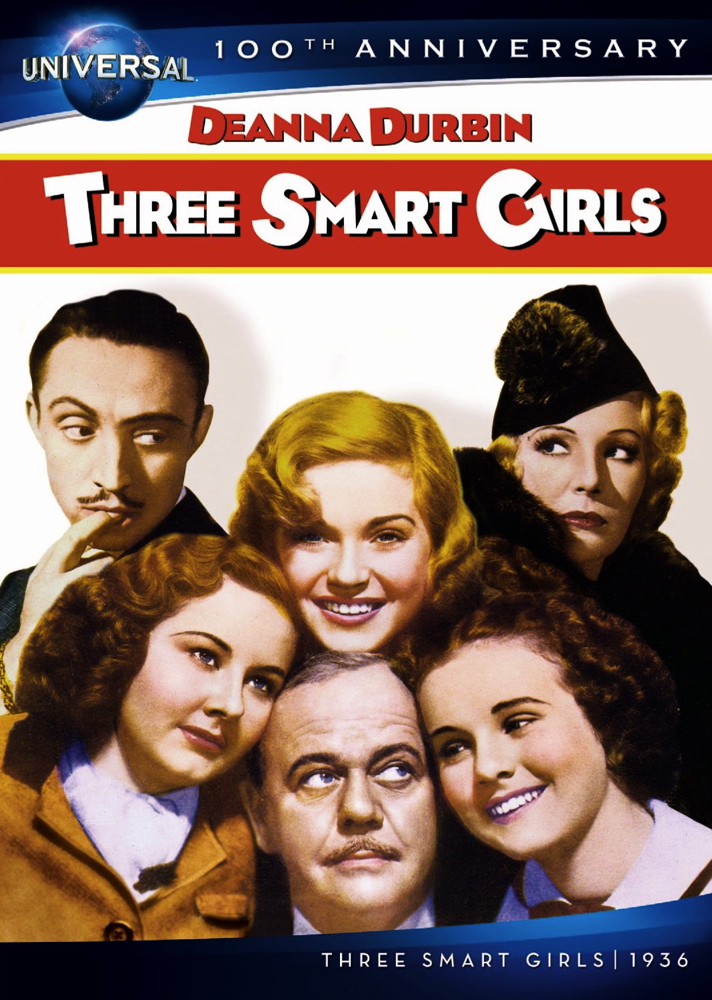 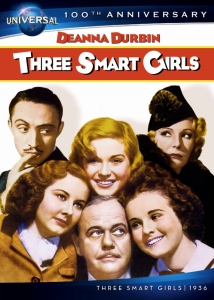 Brief Synopsis – Three teenage girls plot to stop their divorced father from remarrying while also trying to reconcile him with their mother.

My Take on it – This is yet another film from the 30’s that was nominated for Best Picture and also has a strange title.

I knew nothing about it from the get go and immediately started comparing it to The Parent Trap (1962).

The girls are all suppose to be in their mid-teens but they each seem much older which makes certain scenes feel silly.

The premise itself is a nice one but they complicate things too much by adding in too many side stories that take away from the effectiveness of the main storyline.

The music is presented quite well yet it all feels tacked on and extraneous whenever it happens.

The Parent Trap (1962) does a much better job with this premise and is far more enjoyable to watch.

This is definately another film that I believe doesn’t warrant a Best Picture Nomination in any year.

Bottom Line – Nice premise that is complicated by adding too many side events. The girls seem much older than they are suppose to be and that makes part of this story seem even stranger. The music is nice but seems tacked on and extraneous.  Another film that probably shouldn’t have warranted a Best Picture nomination.

MovieRob’s Favorite Trivia – This film was the inspiration for Disney’s The Parent Trap (1961) and the 1998 remake of the same name. (From IMDB)