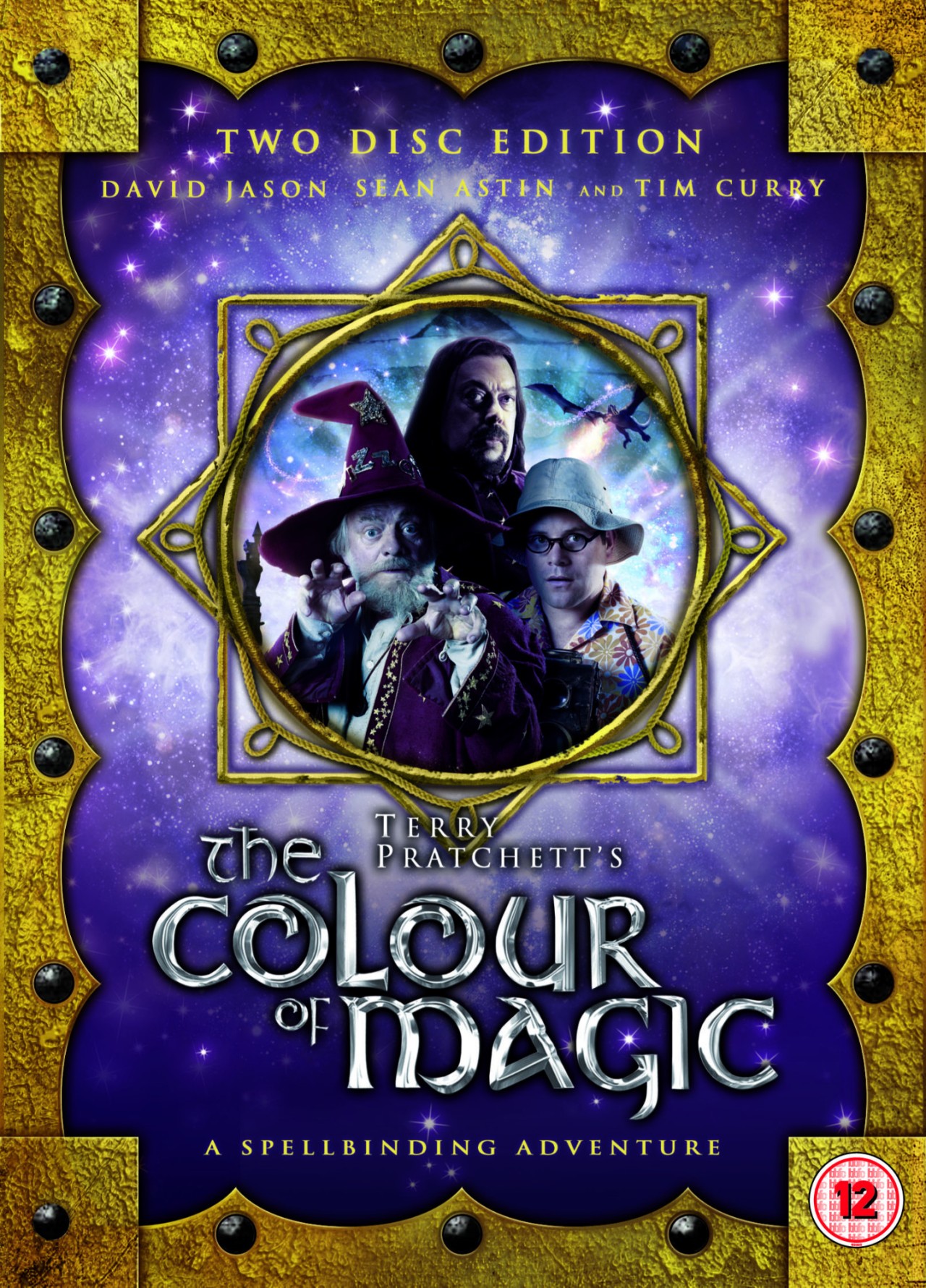 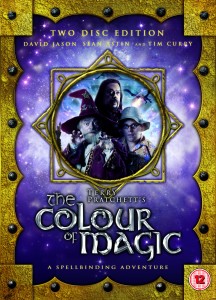 “I think I’ve just had another Near Rincewind Experience.” – Death

Brief Synopsis – An incompetent magician goes on a quest with a tourist as they try to discover secrets of their world known as DiscWorld.

My Take on it – I have been looking forward to seeing this film for a few months and have heard such praise for the novels that it’s based on.

As with most film adaptations of novels, so much is last in the translation that in general those unfamiliar with the source novel don’t understand everything and those too familiar with it get angry at the changes made.

This film was a complete mess of a story and it comes off as being so incoherent despite the fact that they have over 3 hours of runtime to try and explain things.

I was excited to see this due to the casting of Sean Astin, Tm Curry and David Jason, but none of them come anywhere close to being able to make this film any more watchable.

The special effects are really cheesy and don’t come across as being believable any way you look at it.

The tone is too tongue-in-cheek and it never manages to find its stride.

This was by far a poor way for me to spend 3+ hours of my life and I’m glad that I won’t need to spend that time again watching a poorly made film like this ever again.

Bottom Line – Complete mess of a film. Even with over 3 hours of runtime, they don’t manage to keep a coherent story.  Liked seeing Astin, Jason and Curry in this film, but none of them could help make this film any more watchable.  The special effects are done extremely poorly.  I assume that the book is a lot more understandable and is able to explain so much more than this terrible adaptation was able to do.  Not a worthwhile way to spend 3+ hours and I don’t plan to ever see this one again.

MovieRob’s Favorite Trivia – Many of the angry mob of Star People outside Unseen University, and the customers in the Broken Drum during the fight scene, are Discworld fans recruited through fan websites and mailing lists. (From IMDB)