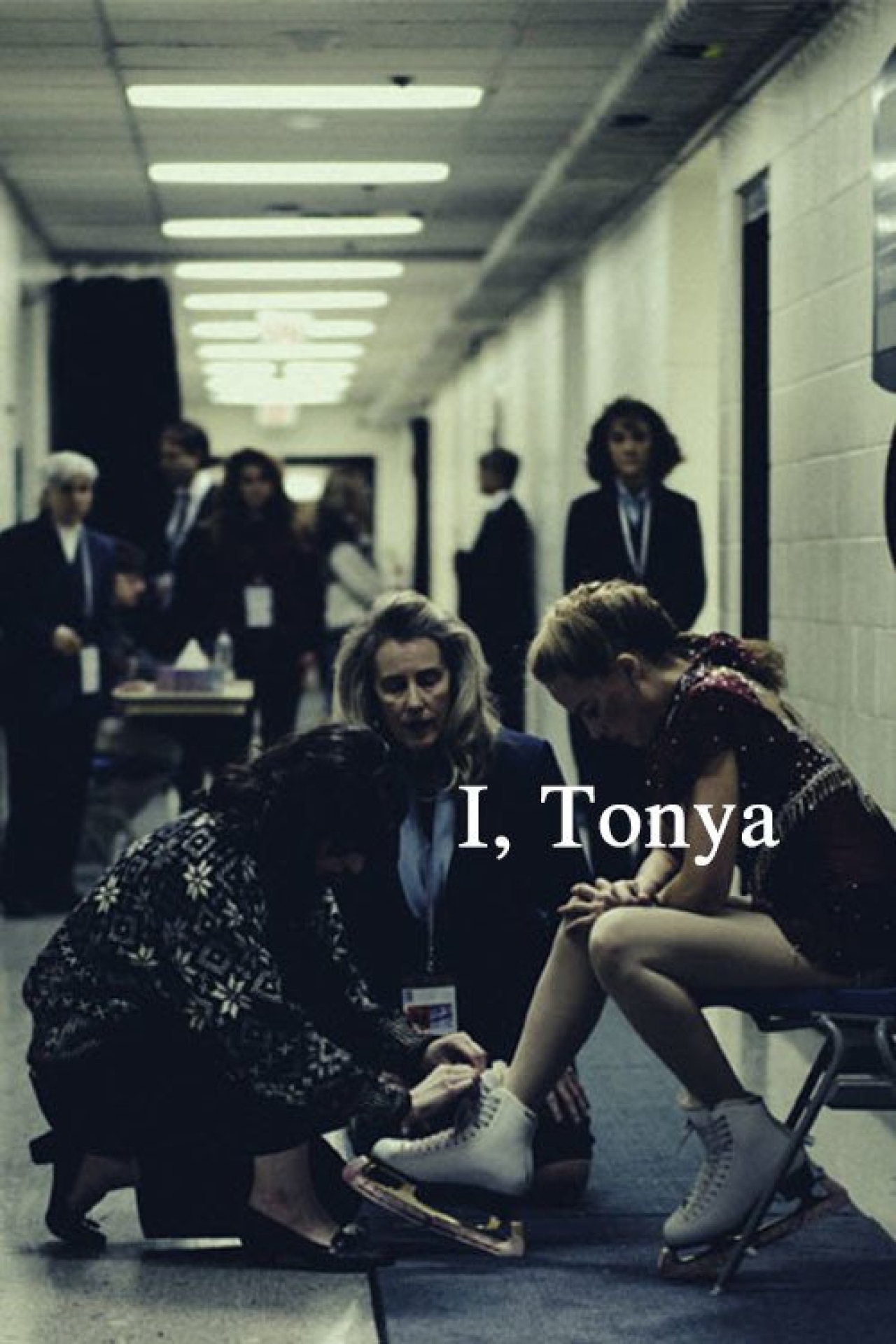 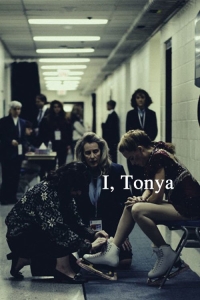 “I mean, come on! What kind of friggin’ person bashes in their friend’s knee? Who would do that to a friend?” – Tonya Harding

Brief Synopsis – The infamous story of figure skater Tonya Harding’s quest to stardom is marred by a bad marriage, a demanding mother and the desire to be the very best, no matter the cost.

My Take on it – I remember the whole Harding-Kerrigan story as it really dominated the news in 1994.

At the time, it was all seen as a way of looking at the lengths people will go in order to achieve success.

It also seemed, at the time, as a clear cut case, but apparently, things are much more layered when you look deeper.

This film is quite fun and interesting to watch largely due to the acting.

Margot Robbie and Sebastian Stan are both great here in the two main roles, but Allison Janney steals every scene she is in as Harding’s overbearing mother and I hope she is able to win some awards this year because the role is truly amazing.

The choice to tell the story via “interviews” with the characters as they retrace their steps via flashbacks is a great one because it gives us even more insight into what the characters each think about what has happened decades earlier.

The story itself is shown as a great morality play on the dangers of wanting success at all costs because the consequences can be more dire than one could expect .

The way that they show the story move along is also great because it slowly snowballs out of control until it reaches a point where no one even understands how it got there.

As I watched this film, I was reminded of the song “Headline News” by Weird Al Yankovic which predominantly features this tale.

Bottom Line – This is such a fun film to watch largely due to the acting. Robbie and Stan are both great here, but Janney stands out and steals every scene she can as Harding’s overbearing mother.  Really liked the way that they tell the story via “interviews” with the characters telling their side of the story via flashbacks.  Loved the way that the story is shown as a morality play on the dangers of getting too involved in success that you let things get out of control and the obvious repercussions of such actions. Recommended!

MovieRob’s Favorite Trivia – Allison Janney had seriously trained to become a figure skater throughout her childhood and adolescence. However, when she was 17, she accidentally walked into a sliding glass door and gravely injured her right leg. In 2014, during an interview on “Fresh Air,” Janney told interviewer Terry Gross that her leg came close to being amputated. “I lost like three-quarters of my blood. I lost an artery and cut tendon….I was in the hospital for like seven–seven, eight weeks. I missed my first year of college. You know, and after that, of course, I didn’t really–I didn’t skate for a very long time.” (From IMDB)