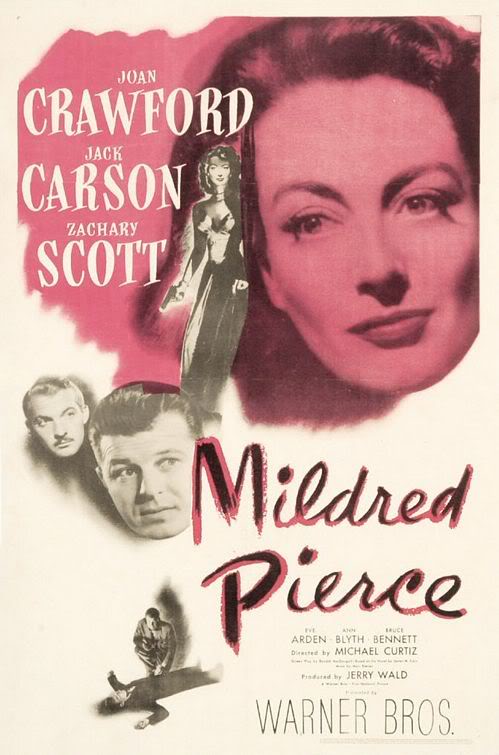 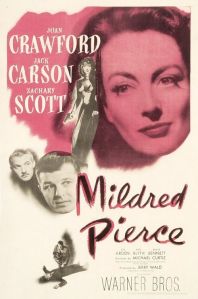 “Personally, Veda’s convinced me that alligators have the right idea. They eat their young. ” – Ida

Brief Synopsis – A young mother does all she can to help support and try and endear herself to her spoiled daughter.

My Take on it – This is another film that I knew virtually nothing about when I started this series.

A few months ago, I saw the film Mommie Dearest (1981) which is all about the life of actress Joan Crawford who plays the title role in this film and also won an Oscar for her performance here.

That film gave me a bit of insight of what to watch for here because it shows us how Crawford’s life was around the time of this film being made yet, I was still completely surprised by what this story is actually about.

They do a great job utilizing the non-linear format to tell us this story because it allows us to really see and understand how numerous character’s personalities and attitudes evolved over the course of the story itself.

This story is quiet interesting and it keeps you guessing for much of the film as to what is really going on.

Bottom Line – Crawford does a great job in the lead role. Loved the way this film utilizes a non-linear format to give us the whole story.  The way that we get to see how the characters evolve over the course of the story is great and I wasn’t expecting this film to be as interesting as it turned out to be. Recommended!

MovieRob’s Favorite Trivia – Joan Crawford was nominated and won the Academy Award for Best Actress for Mildred Pierce. She was not at the award ceremony because she was home in bed with pneumonia. However, in the special features of the dvd, her daughter Christina says that she faked her illness. Joan did not think she would win the Academy Award and she did not want to attend the ceremony to be humiliated. It was said that after she heard that she won the award for Best Actress, she jumped out of bed, did her make up and put on her best negligee to meet the press. (From IMDB)