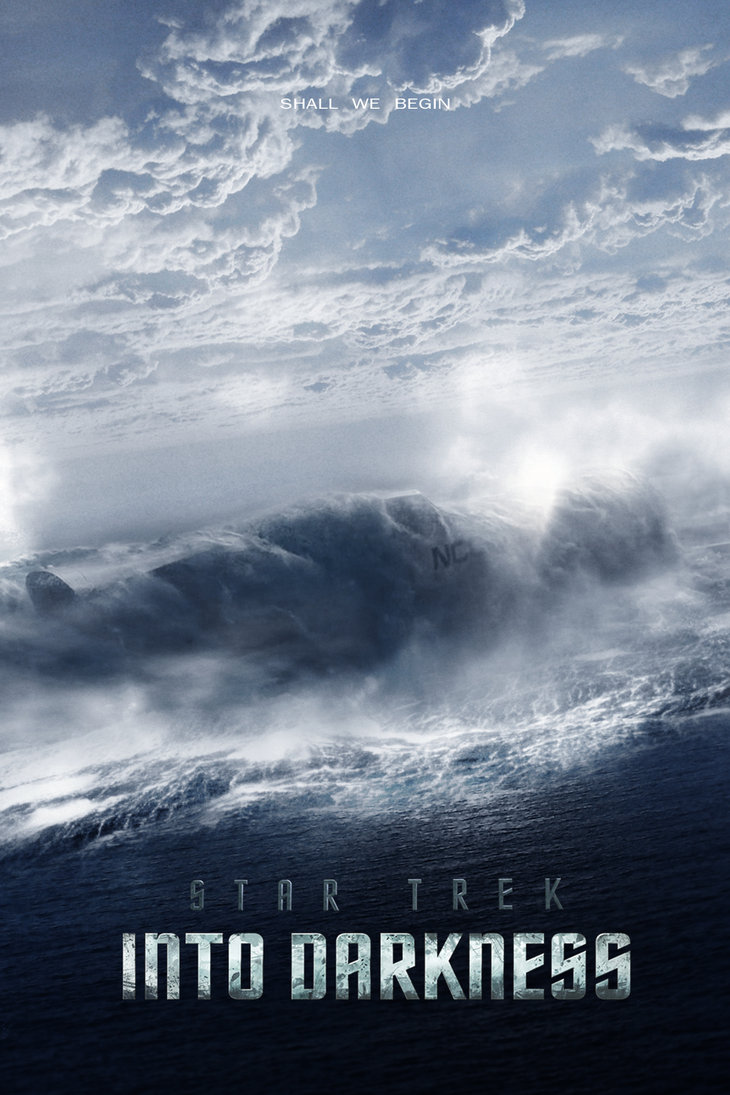 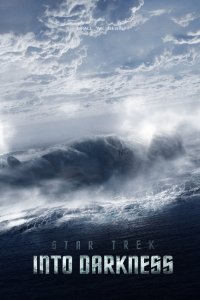 Brief Synopsis – The crew of the Enterprise is sent on a mission to stop a terrorist who has committed two acts of terror against the Federation and fled to Klingon space.

My Take on it – I have always been a really big fan of both the Star Trek and Star Wars franchises and never understood the infighting between those two camps.

This is a superb addition to the canon of Star Trek and the reboot of the franchise holds up just as well in this sequel.

The fact that the cast are all returning crew members from the previous film helps them dive right in to the story without the added need to develop characters.

The opening scene is just a glimpse of how thrilling such a franchise can be because it starts off action packed.

The cast has amazing chemistry together and it feels so believable that they have been working together as a crew fro some time together due to that.

The plot itself is extremely thrilling and the added use of Benedict Cumberbatch as the villain works so well because he has such a commanding on screen presence for us to enjoy.

The special effects are superbly done and they help enhance the bond between the characters as they work together so well to try and complete their mission.

This is such an enjoyable film and despite having a few slight plot holes, it is so entertaining and is one of the best films of 2013.

I hope we get so many more films with this crew because they work so well together.

Bottom Line – Great sequel to the rebooted series. The cast works really well together and the fact that there is no need to introduce the characters helps us dive right into the story. The plot is quite thrilling and keeps us on the edge of our seats the entire time.  Amazing special effects help enhance the already strong bond between the characters as they work together as a team to complete their mission. Highly Highly Recommended!

MovieRob’s Favorite Trivia –  The seat belts that deploy from crew chairs on the bridge and at a warp core control station had originally been featured in a deleted final scene from Star Trek: Nemesis (2002). (From IMDB)