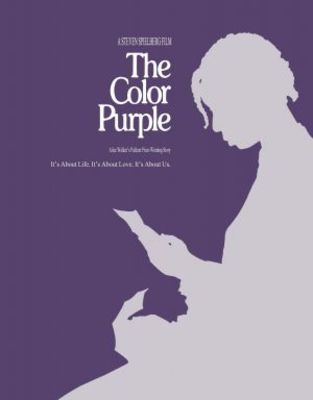 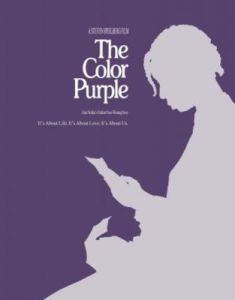 “The jail you planned for me is the one you’re gonna rot in.” – Celie

Brief Synopsis – A young black woman living in the South during the beginning of the 20th Century must find her own way in life after being constantly abused by all of those around her.

My Take on it – This is a film that is not easy to watch because it deals with some very dark and disturbing subject matter.

The fact that it feels as if certain aspects are handled more tamely is one of its flaws.

I think part of that has to do with when and by whom this film was made which is a bit of a shame.

I think that if it would be made today, it would show things much more brutally and be even more impactful, but during the mid-80’s, they decided to keep things even more tame than brutal.

We all know that Steven Spielberg is an amazing Director, but perhaps it was too soon in his career for him to try and take on such a film.

Whoopie Goldberg is superb in the lead and definitely should have won Best Actress for this performance at the Oscar that year instead of Geraldine Page for A Trip to Bountiful (1985).

Perhaps her Oscar win 5 years later for Ghost (1990) was an attempt by the members of the Academy to compensate her for it.

The story told here is quite brutal and dark, yet even at nearly 2 and a half hours, this film feels too short and doesn’t manage to encompass everything it probably sets out to do in more depth.

This film has the distinction of being the film with the most Oscar nomination and no wins with 11.  It tied the record set by The Turning Point (1977) eight years earlier.

Bottom Line – Great film that comes across quite tame given the subject matter. I think that might have to do with the fact of when and by whom it was made. Spielberg is an amazing director, but I’m not sure he was ready for such serious subject matter. Goldberg is superb in the lead and should have won the Oscar over Page. Her Oscar for Ghost (1990) probably was an attempt to fix past errors. The story is very brutal and even at 2 and half hours, this film feels too short and could have explored things even more in depth. Holds the record (tied with The Turning Point (1977)) for the film with the most Oscar nominations with no wins (11).  Recommended!

MovieRob’s Favorite Trivia – Before production, Steven Spielberg felt very insecure about being director of the film. In fact, his initial response to Quincy Jones’ request was no. Spielberg felt that his knowledge of the deep South was inadequate, and that the film should’ve been directed by someone of color, who could’ve at least related to the struggles faced by many blacks living in the old south. Jones then argued, “No, I want you to do it, and besides, did you have to be an alien to direct E.T. the Extra-Terrestrial (1982)?” Spielberg appreciated his friend’s logic, and decided to take the role as director of the film. (From IMDB)