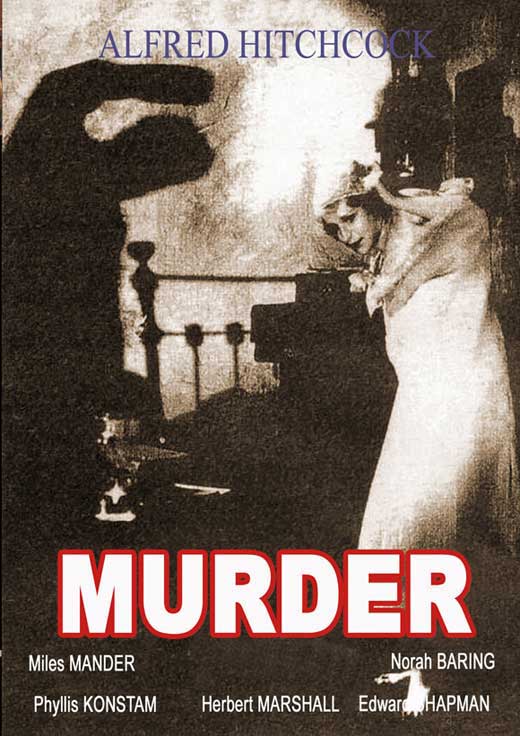 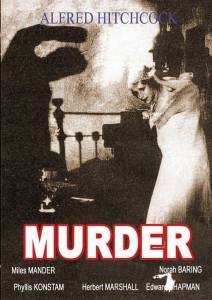 “I need not remind you that in the eyes of the law, men and women are equal. The crime of murder, in England at least, is judged dispassionately. Neither beauty nor youth no provocation, can be…” – Prosecuting Attorney

My Take on it – This is another Alfred Hitchcock film that I had never seen and I was pleasantly surprised that this one shows many reasons to believe that he would one day become a world class director.

The story told here works quite well and there are parts of the film which resemble similar scenes from 12 Angry Men (1957).

The way that Hitchcock tells this story plays out quite realistically and we can easily believe that this amateur sleuth is able to try and put the pieces together.

I wasn’t familiar with any of the actors involved here but still believed all that was happening could plausibly occur in such situations like the the one presented here.

Based on the ones that I’ve managed to see (I have 9 more to go to complete his filmography), this is the best of the early films in the career of one of the greatest directors of all time and I’m glad to have been able to find a gem among the rubbish from those early years.

We can all be grateful that he had hopes that one day he would have the opportunity to make the films the way he wanted to and needed to persevere during the early years of his career to get there.

Bottom Line – Another solid Hitchcock film that shows how great a director he can be. The storyline works really well and the way that it is told comes across really realistic. The way that the investigate unravels works quite well that we can truly believe that it is being done by a non-professional while still remaining plausible. Recommended!

MovieRob’s Favorite Trivia – The scene where Sir John thinks out loud in front of a mirror had to be filmed with a recording of the lines and a thirty piece orchestra hidden behind the set as it was not possible to post-dub the soundtrack later. (From IMDB)