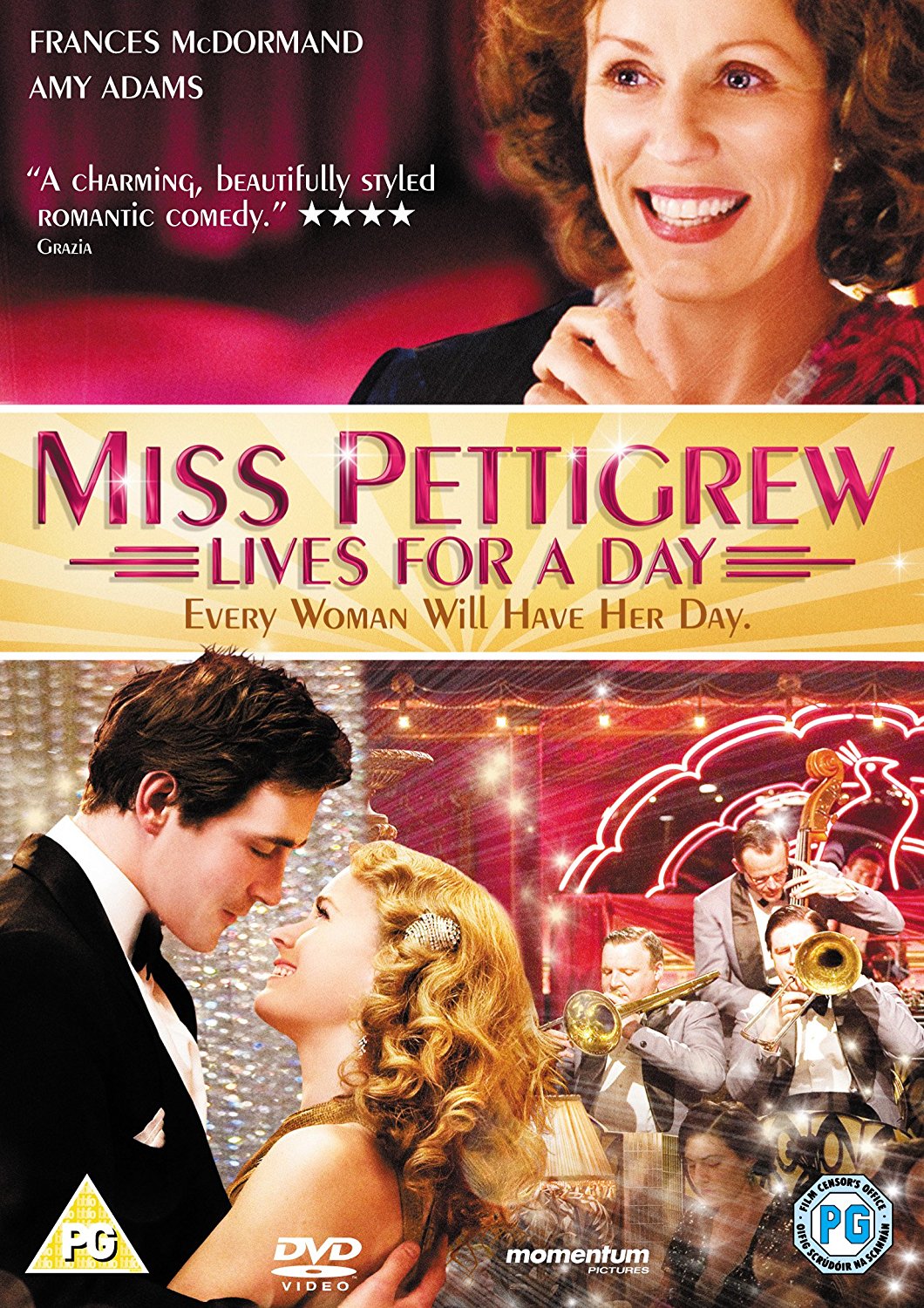 Thanks to Satu of FairyTale Pictures for this recommendation. 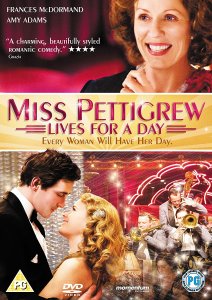 “Men are so untrusting. I can’t think why.” – Delysia

Brief Synopsis – A British nanny seeking employment ends up getting as job as a social secretary for an American singer which changes her life forever.

My Take on it – This is a film that was apparently made at the wrong time.

The idea of it all would fit in so perfectly with the screwball romantic comedies of the 1930’s yet feels outdated in the 21st century.

The cast is great and they make us feel the whimsical feelings of the story yet something constantly feels missing the entire way through that would help make this film feel better than average.

I especially liked Frances McDormand in the lead role because she was able to manage her character’s transformation from governess to socialite quite well and realistically.

The story itself is played out quite predictably and a few surprises along the way could have helped it even more.

Some of the scenes meant to make the viewer laugh or at least crack a smile just don’t work as planned and take away from the overall feeling of the film.

Bottom Line – Fun idea for a film that fits in really well with the screwball comedies of the 1930’s yet doesn’t work as well now.  Great cast helps make it all feel very whimsical, but something ultimately feels missing that would make this film even better.  Frances McDormand is great in the lead because she allows us to actually believe her character’s transformation over the course of the film. The story feels too predictable and many of the scenes that try to ilicit a laugh or smile just don’t manage to do it well enough.

MovieRob’s Favorite Trivia – Winifred Watson’s book was published the fall of 1938 and it became a smash hit. Plans were in the works for a Hollywood film version starring Billie Burke as Miss Pettigrew, but the start of WWII brought those plans to a halt. The publisher re-released the book in 2000 which lead to it being “found” again by Hollywood after 60+ years. (From IMDB)