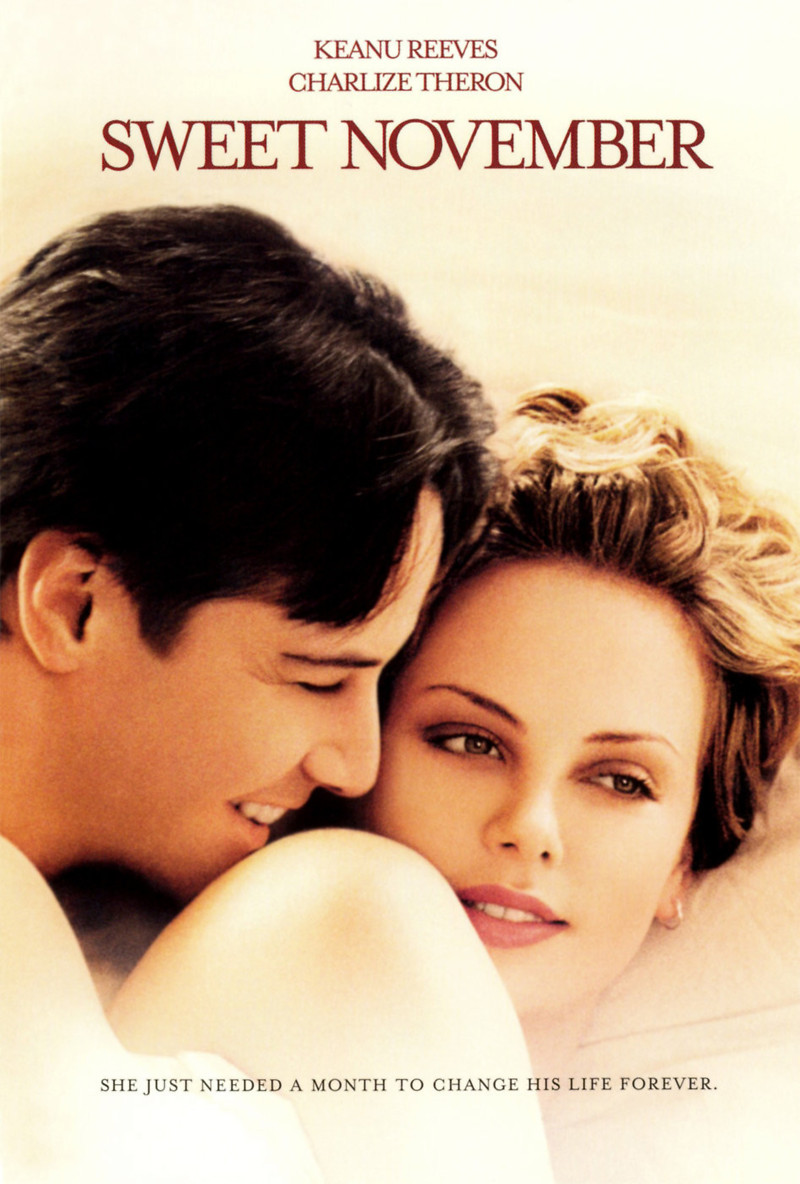 “You defy every law of nature I’ve ever known. ” – Nelson

Brief Synopsis – After an unfortunate event at the DMV, a high strung ad exec gets drawn into the life of an eccentric woman who claims that she can “fix” him if he will agree to spend a month with her.

My Take on it – This is a film that I saw once in the theater not long after it came out and recall enjoying it despite not truly remembering all that happens.

The overall premise of this film is quite interesting but the way that the story moves along shows that it was doomed to failure by the way it’s presented.

Both Keanu Reeves and Charlize Theron are great actors yet the fact that their characters fail to have any real chemistry throughout hurts this films chances of even being remotely believable.

The story itself drags along way too much and the secrets that the characters keep turn out to also be in contrast to the whole purpose of the plot since they come across as being highly improbable or plausible at all.

The best part of this film is the supporting role played by Jason Isaacs who manages to steal every scene he appears in.

Greg Germann comes across as being quite annoying and it’s easy to despise his character.

Bottom Line – Interesting idea that just fails to work. Reeves and Theron are both great actors yet they don’t have such great chemistry here which ruins any attempt at this feeling realistic.  The story drags on too much and the reveals that are kept hidden make little sense which also hurts this film’s general premise because it makes certain aspects completely obsolete.  Isaacs shines in a great supporting role and he is the best reason to watch this film.

MovieRob’s Favorite Trivia – Apparently, to prepare himself for the cross-dressing scene, Jason Isaacs wandered the drag clubs, picking up on behavior of people there. He wanted to bring Keanu Reeves along, but it would be hard to go undercover with the star of the newly-released The Matrix (1999), so he went alone.(From IMDB)