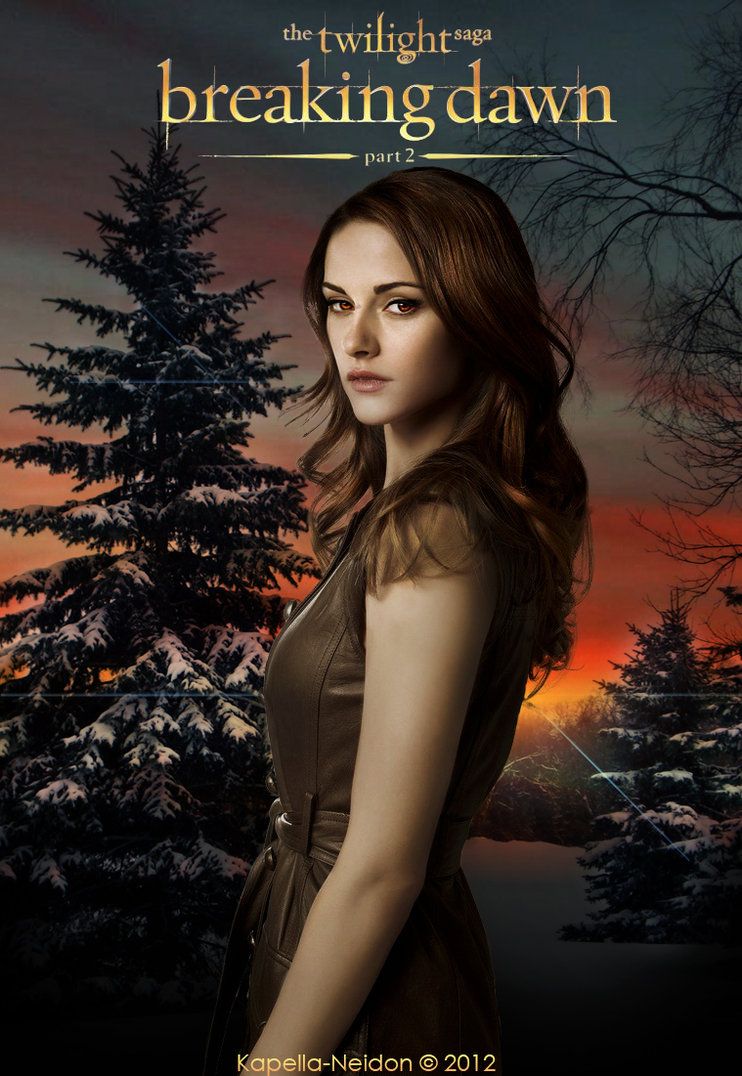 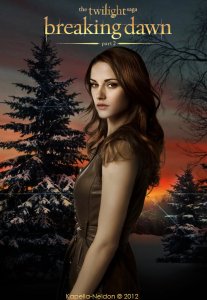 “My time as a human was over. But I’ve never felt more alive. ” – Bella

Brief Synopsis – After the Vampire leaders find out about Bella and Edward’s daughter, both sides gather allies for the final conflict between them.

My Take on it – This film gives us an interesting way to finally find a way to resolve the conflict brewing in all of the previous 4 films (and novels I suppose).

I’m actually glad that I chose to watch them back to back because they do manage to bring everything together in this film and otherwise I might not have grasped everything that was going on that continued from film to film.

This film adds a lot of new and unique characters to the storyline which adds a lot of flavor to it all yet overall it feels as if they did this just to make this series feel more epic than it truly is.

I’m quite happy that they stopped after 5 films/novels because they really were limping along towards the end and any additional stories might have made it even worse.

Bottom Line – Interesting way to resolve the whole storyline. Glad I watched all 5 films in a row cause otherwise, I don’t think I would’ve really understood it all because of the way it all ties together so neatly.  The various characters introduced in this film add a bit of flavor to it all yet feels like they were just trying to make this all seem more epic than it truly is.  Very happy that they stopped after this one because the story was really beginning to limp towards the end.

MovieRob’s Favorite Trivia – To protect Mackenzie Foy on the set, Bill Condon had set up a swear jar where any cast and crew members caught swearing or uttering profanities were fined on the spot. The amount collected from the jar was donated to St. Jude’s Children Hospital. (From IMDB)