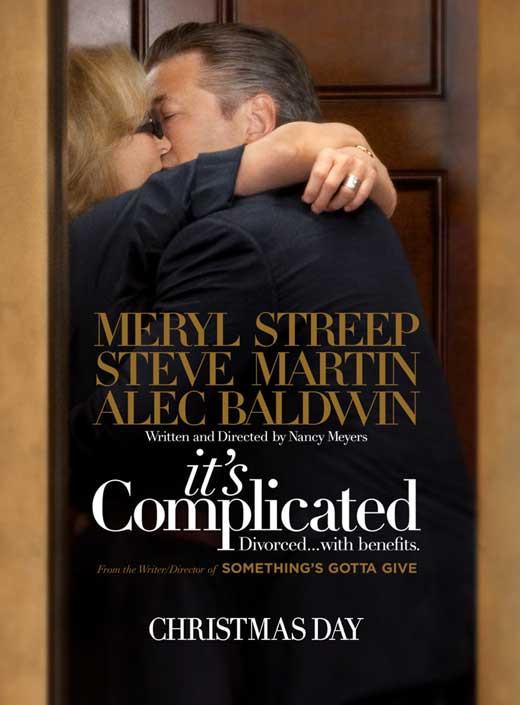 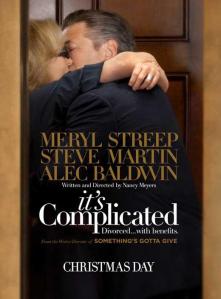 “Is it really necessary for you to always say no before you say yes?” – Jake

Brief Synopsis – A decade after their divorce, a couple reunite at their son’s graduation which causes a lot of problems especially since he is now remarried.

My Take on it – This is a film that works really well largely because the premise is a somewhat serious one yet they expertly make it really fun and light.

The cast is perfect for these roles and Meryl Streep, Alec Baldwin and Steve Martin are all superb here in their performances.

The way that the storyline gets crazier and crazier as things move along is great because there are scenes that are filled with nonstop laughter due to the situations that the characters find themselves in.

The fact that things get more complicated as the story moves along is done really well.

My wife and I couldn’t stop laughing while watching this film due to the spot on comic dialogue and scenarios that this film presents to us throughout.

They manage to give us an enjoyable story that even within the constraints created by the film still seems quite realistic almost the entire way through.

The best part about this film is that since all 3 of the main characters have amazing chemistry together, they make it hard for the viewer to make a choice as to what they want to happen when all is said and done.

Bottom Line – Hilarious film that takes a pretty serious subject and manages to keep it all light and fun. The cast is superb with Streep, Baldwin and Martin all giving great performances here.  The situation keeps getting crazier and crazier as the story moves along and becomes even more enjoyable as things get even more complicated. Recommended!

MovieRob’s Favorite Trivia – Three of only four then members of the Saturday Night Live 10 timers club appear in the movie. In addition to Steve Martin and Alec Baldwin, 10 time host Buck Henry appears as a desk clerk in a clip from the Graduate. Only 12 time host John Goodman is missing. Cast member Rita Wilson’s husband, Tom Hanks, had only hosted 8 times. (From IMDB)