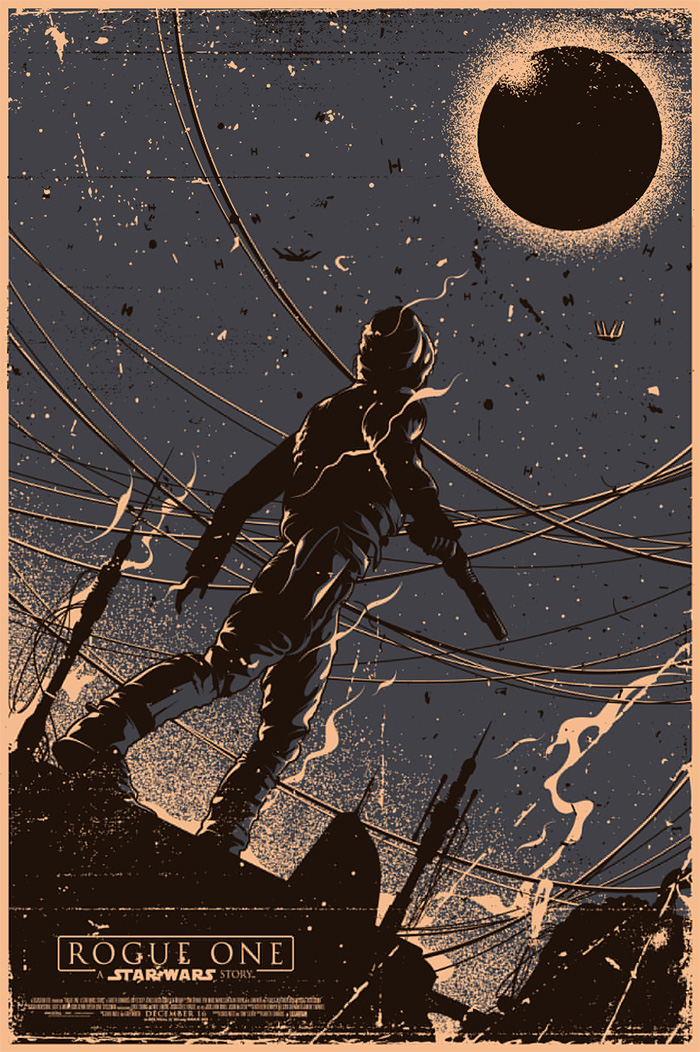 “Some of us – well, most of us – we’ve all done terrible things on behalf of the Rebellion. Spies, saboteurs, assassins. Everything I did, I did for the Rebellion. And every time I walked away from something I wanted to forget, I told myself it was for a cause that I believed in. A cause that was worth it. Without that, we’re lost. Everything we’ve done would have been for nothing. I couldn’t face myself if I gave up now. None of us could. ” – Cassian

Brief Synopsis – The fledgling Rebel Alliance must try and get information about a new weapon created by the Empire before the Emperor uses its destructive power on them.

My Take on it – As a lifelong fan of anything Star Wars, I recently decided to tackle the Rebels TV seres in order to see what it was all about.

I loved theway that the series played out and became quite endeared to some of the characters introduced in that series eventhough they are not at all mentioned in any of the films oin the series.

After watching all 74 episodes of the show, I felt that the best way to cap it off would be to watch this film as the finale since there are some overlapping characters between the two.

The few Easter Eggs planted in this film related to the Rebels series are great and I can really appreciate them more now that Ive seen the show.

They do an amazing job portraying the rebellion in a gritty way that shows that nothing in life is black and white and sometimes in order to acieve certain goals, moral lines must be crossed which makes these characters feel more “human” in their decision making process.

The characters are all fresh and new and also prove how vast and rich this Galaxy is for telling new and unique stories about characters we never knew about beforehand.

They each are able to add so much to the canon of the Star Wars Universe without feeling like they have to use an already tested idea that is to be regurgitated or copied for the sake of continuing something that has worked in the past.

This film is definitely in my top 4 Star Wars films and in some aspects is even able to cross the threshold of the original trilogy (I know… Blasphemy!!), but only time will truly be able to see where this film stands.

Can’t wait to sit down and watch this film again soon!

Bottom Line – Amazing addition to the Star Wars universe because it tells a story without the need of Jedis or the Skywalkers. Love the gritty way that this story is told because it allows us to see that in a rebellion nothing is black and white and sometimes in order to get things done, one must cross certain moral lines. This is a great story about entirely new characters who help show how vast and rich the entire Star Wars Galaxy is with new and interesting stories to tell. The characters introduced here are all quite unique and add so much to the canon without feeling as if older ideas are being regurgitated or copied. This is definitely among my top 4 Star Wars films and in some ways even is able to surpass some of the Original trilogy installments. Best film of 2016! Highly Highly Recommended!

MovieRob’s Favorite Trivia –  Gareth Edwards said that he came up with the planet name Scarif after ordering a coffee in a Starbucks shop, a chain that is known for writing down the names of their customers on the cups. The barista simply misspelled Gareth’s name as “Scareth.” (From IMDB)