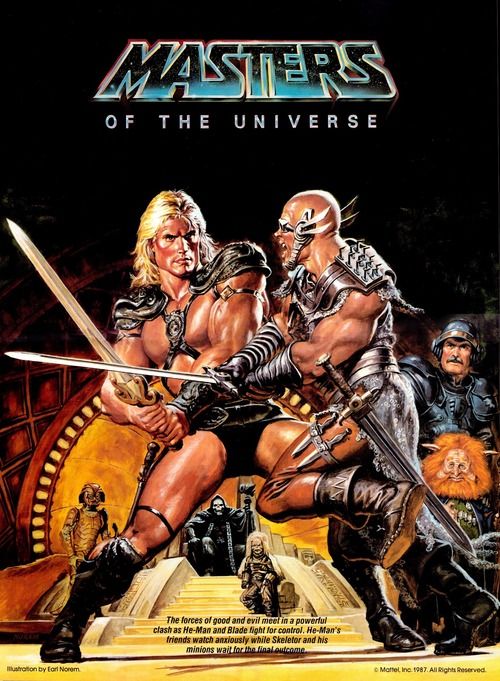 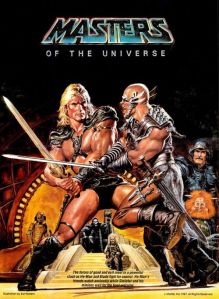 Brief Synopsis – A hero from another world must travel to Earth in order to retrieve a powerful weapon and save his planet from an Evil warrior.

My Take on it – As a kid in the 80’s, I was a HUGE fan of the He-Man cartoon, comics and action figures despite them feeling a bot cheesy and childish.

I never heard many good things about this film and avoided it for over three decades because I didn’t think they would be able to properly bring this story in a live action format to a level where it would be interesting.

Boy was I right!!

They do a terrible job adapting the story to the screen and instead of finding an interesting way to show such a world with such rich characters and a fun storyline, they make an action farce that doesn’t work on any level.

Much of the storyline from the cartoon is glossed over here and the choices made here are generally quite laughable.

I’m not quite sure why they chose to bring the story to Earth instead of keeping things on He-Man’s home planet of Eternia because that takes away from the potential ideas for the story that would have made it a good action/adventure film.

They don’t take the time necessary to explain the various powers of the characters and give the viewer enough background on the overall storyline.

Unfortunately, on a whole, this was quite disappointing and I recommend the cheesy cartoon over this turkey!

Bottom Line – Terrible adaptation of the cartoon and story of He-Man.  This version takes so much away from the story and comes across as laughable instead of interesting and enjoyable.  The idea to bring the story to Earth also takes away from the storyline because they have their own world that would be more interesting to explore.  Very disappointing.

MovieRob’s Favorite Trivia – Mattel, the toy company that produced the original He-Man toys, ran a contest where the winner would get a role in the new He-Man movie. But since the movie was already under the gun to be finished in time and over budget, director Gary Goddard had to squeeze in the contest winner into the shoot. The winner, Richard Szponder, is featured as “Pigboy” who hands Skeletor his staff when he returns from Earth. (From IMDB)