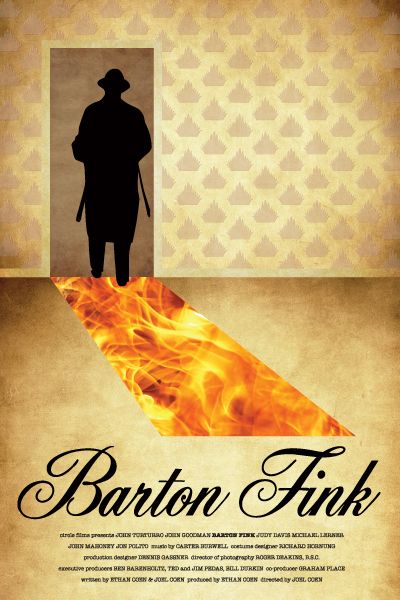 In honor of my friend Jay from Life vs Film and the Head Shepherd at the LAMB‘s Birthday today, I allowed him to choose 4 films for me to review.

Check out my thoughts on the third of 4 films below! 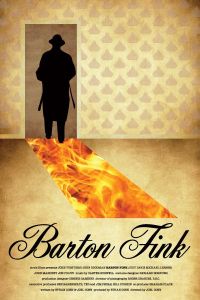 “What a day. Felt like I couldn’t sell ice water in the Sahara.” – Charlie Meadows

Brief Synopsis – A successful playwright is hired to write for a movie studio yet constantly encounters writers-block.

My Take on it – As many of you are probably already aware, I’m more of a fan of films featuring a comprehend-able narrative as opposed to an abstract storyline.

This film unfortunately falls into the latter category and fails to be interesting enough.

That being said, there are many scenes that I am able to appreciate from a production perspective yet I can’t claim to say that they work well for the narrative of the story itself.

John Turturro is superb in this film and I’m a bit shocked that he wasn’t able to get an Oscar nomination for this performance.

He clearly stands out much more than any of the other character and helps us sympathize with his character along the way.

The general idea that is presented here about wrter’s block and the way that they portray the film making industry and the processes involved in making a movie are done quite well and help make things a bit more interesting along the way.

This is far from being one of my favorite Coen Brothers films because of its abstractness.

Due to the abstract way that this film is presented, I’m actually a bit baffled as to how it managed to win 3 Palme D’or awards that year.

Bottom Line – Too abstract for my own personal taste, yet I can understand and appreciate some of the scenes and how they were shot. Turturro is superb in the lead and his performance definitely stands out among the all, yet the abstractness of it all actually hinders this film more than helps it.  The general idea to try and understand writers block along with the movie-making and writing process are shown really well in order to make things somewhat interesting even if not enjoyable enough overall.

MovieRob’s Favorite Trivia – The first film to win all three major awards (Palme D’or, Best Director, and Best Actor) at the Cannes Film Festival. Also, it was unanimously chosen for the Palme D’or. (From IMDB)