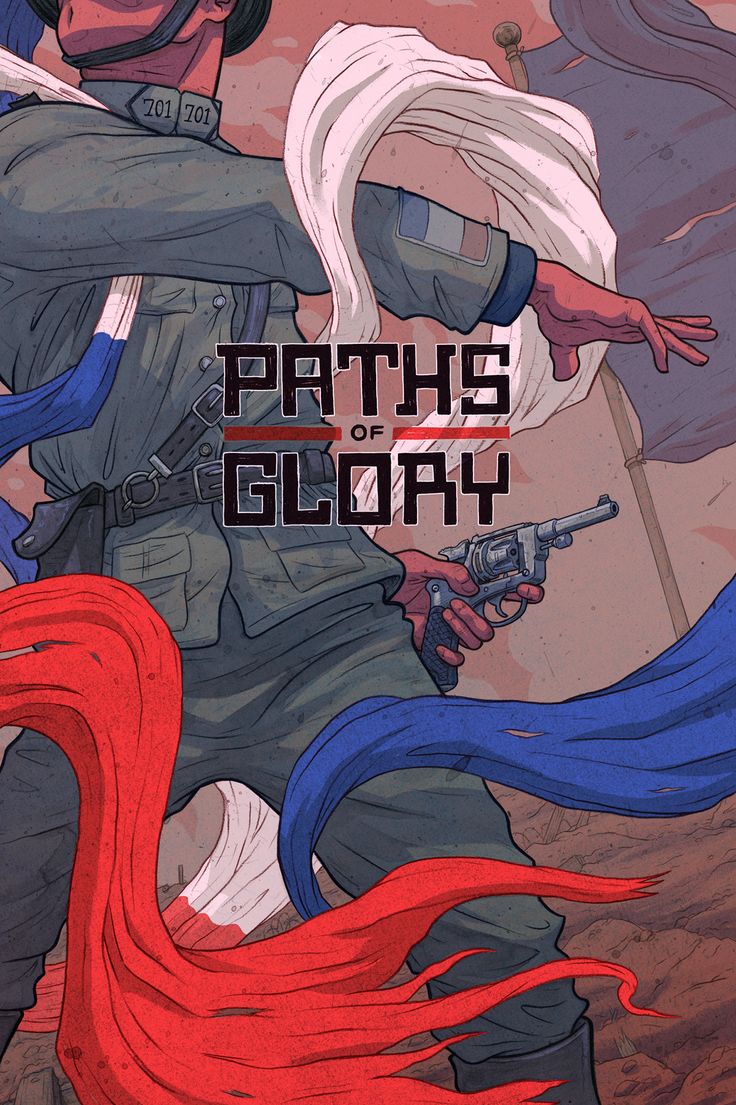 “There are few things more fundamentally encouraging and stimulating than seeing someone else die. ” – General Broulard

Brief Synopsis – Following an unsuccessful assault during World War I, a General places random men on trial for cowardice and their own defender is their immediate commander.

My Take on it – This is a film that I saw twenty years ago and it has remained quite fresh in my mind ever since because it presents war from a perspective that is quite hard to forget or even ignore.

This movie presents a superb message about the real horrors of war and it still is a message that rings true even after 60 years.

They allow us to get a clear understanding of what goes on during battles and show how decisions are quite often made based on political or morale reasons instead of just straightforward battlefield tactics.

Kirk Douglas is great in the lead and he really shows how it’s possible for one man to decide to stand up for what is right and hold on to his own convictions and honor no matter the cost.

Director Stanley Kubrick clearly knew how powerful a film this story could make and the fact that it remains one of the best films ever largely has to do with the timeless fashion that the storyline is presented.

Bottom Line – Amazing film that shows the real horrors of war. This movie has a superb message that still rings true even after 60 years.  The story is told in such a fashion that we get a clear idea of the intricacies of war and how they are not just dealt with on the battlefield itself. Douglas is great in the lead and manages to show how one man standing by his convictions and honor can try and do the right thing no matter the cost.  Kubrick clearly knew what he was doing when he made this film and it remains one of the very best films ever made largely due to its timeless storyline. Highly Recommended!

MovieRob’s Favorite Trivia – An early critical test of Stanley Kubrick’s obsession with control on the set came during the making of this film, as recalled by Kirk Douglas: “He made the veteran actor Adolphe Menjou do the same scene 17 times. ‘That was my best reading,’ Menjou announced. ‘I think we can break for lunch now.’ It was well past the usual lunch time but Kubrick said he wanted another take. Menjou went into an absolute fury. In front of Douglas and the entire crew he blasted off on what he claimed was Kubrick’s dubious parentage, and made several other unprintable references to Kubrick’s relative greenness in the art of directing actors. Kubrick merely listened calmly, and, after Menjou had spluttered to an uncomplimentary conclusion, said quietly, ‘All right, let’s try the scene once more.’ With utter docility, Menjou went back to work. Stanley instinctively knew what to do”. (From IMDB)