This is the first of three posts dedicated to the Second Annual Van Johnson Blogathon being held over at Love Letters to Old Hollywood. 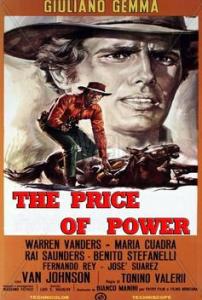 Brief Synopsis – A Texan tries to foil a planned assassination on the President during his visit.

My Take on it – This is a film that I chose for this blogathon solely on the fact that Van Johnson plays former President James Garfield.

I didn’t know anything else about this film and was a bit disappointed in how this was presented.

basically, they chose to take a real event and fictionalize it to the point where it no longer resembles anything close to the truth and instead presents it as an analogy for the Kennedy Assassination that took place a few years earlier and show how it possible would have occurred if it has happened a century earlier during the age of the Old West.

The story is quite lackluster and it’s very hard to care about any of the characters or events that happen.

The cast is ok, and Johnson is actually the only standout because his character comes across as being much more noble sounding than President Garfield actually was.

The fact that he is shown as a cross between all three Kennedy brothers helps give off the ambiance of nobility and even in some of dialogue quite eloquent.

Overall tho, this film is quite mediocre at best and not among the elite of S[spaghetti Westerns.

Bottom Line – Pretty weak film that doesn’t work very well since it fictionalizes a real event and then tries to use it as an analogy for the Kennedy assassination in the old West.  None of the cast really stands out besides Johnson who manages to make his character much more noble sounding than he probably was in real life.

MovieRob’s Favorite Trivia – On arrival at the station in Dallas, the President’s wife is given some red roses. The same thing happened to Jackie Kennedy on arrival at Love Field for President Kennedy’s visit to Dallas. They should have been yellow, to commemorate “The Yellow Rose of Texas”, but all the yellow roses had already been placed at the Trade Mart, where JFK was due to speak, and only red ones were available. (From IMDB) 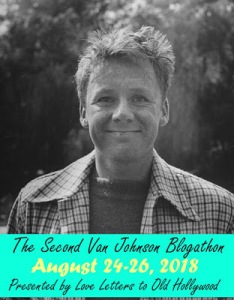