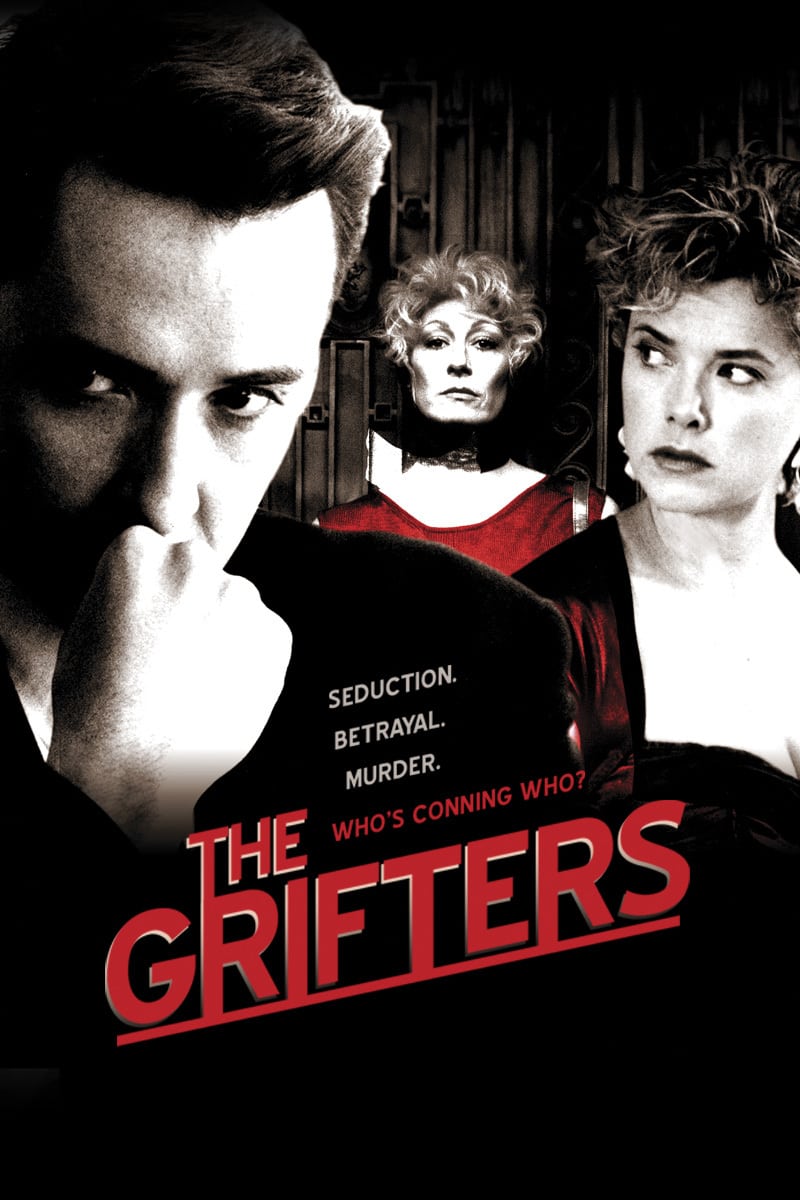 Brief Synopsis – Three con-men try to outwit everyone around them as they try to find a way to the top.

My Take on it – This is a film tat I’ve seen bots and pieces of over the years yet never had the change (or inclination) to try and see what it was all about because the scenes I had seen were quite underwhelming.

This film is too dark for its own good and it unfortunately doesn’t work as well as one could expect largely due to the fact that con artists need to have great charisma in order to pull off their schemes and these characters really lacked that feeling.

The cast is great with John Cusack, Annette Bening and Angelica Huston all doing fine jobs with what they are given especially since they help give us the feeling of what it’s like to be suspicious of everything and everyone around them.

The story itself moves in some pretty strange directions and doesn’t manage to thrill as much as this kind of story should which is quite unfortunately because this film has a lot of potential.

There are some great twists and turns along the way that work well especially when you first see this and have no idea what to expect.

Bottom Line – Very dark thriller that doesn’t work as well as it could since the characters aren’t as likeable as one would expect from con artists. The cast is great and Cusack, Bening and Huston all do nice jobs with these characters as we learn to be as suspicious as they are about everything around them.  The story moves in some very strange directions and doesn’t manage to thrill as much as this kind of story possibly has the potential to do.  The twists and turns are interesting even if they probably don’t work as well upon repeated viewings. Recommended

MovieRob’s Favorite Trivia – John Cusack was a big fan of the book, and tried to option the rights when he was still in high school. (From IMDB)