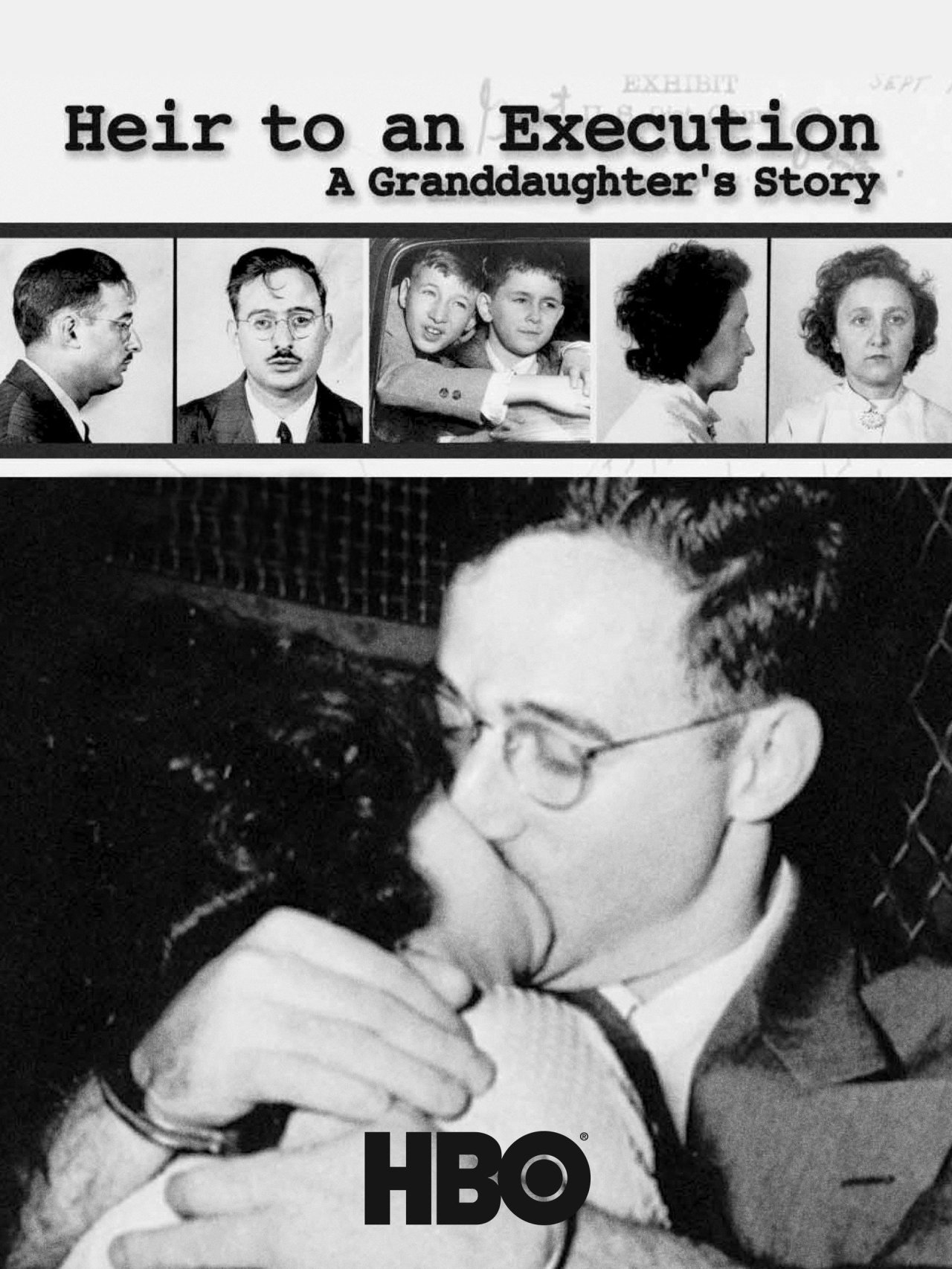 “I have to be honest with you, a lot of people don’t really wants to talk to me… people are afraid.” – Ivy Meeropol

Brief Synopsis – Documentary about the repercussions of the arrest and trial of the Rosenbergs for treason and how it affected their family.

My Take on it – This is a documentary that works largely due to the fact that it is such a personal subject for the filmmaker herself.

Ivy Meeropol who directed this film is the granddaughter of the Rosenbergs and she is able to bring an angle to this story that is quite personal which helps her give us an even more in depth view of how the execution of Julius and Ethel Rosenberg affected their whole extended family and how the ripple effects are still in effect after 50 years.

The interviews get somewhat emotional to watch because she ends up meeting with some of the people who were directly related to the events and some of the revelations are quite astounding to hear.

The most interesting (and horrific) ideas discussed here are about how the system and the extended family treated the two young sons of the Rosenbergs.

This film doesn’t feel balanced at all yet it still is able to give us an overall picture of how tragic these events and the repercussions of them were to an entire family.

Bottom Line – Great film largely due to the personal viewpoints of the filmmaker who saw this as a family project. The way that this film shows how the trial and execution of these two people affected their extended family is great and at certain points gets quite emotional.  The access that the filmmaker has to the various people directly related to the case that transpired half a century earlier is astounding and even if this film doesn’t feel balanced in the least, it still gives a harrowing picture of the ripple effects on the family following this event. Recommended!

MovieRob’s Favorite Trivia – This film chronicles the efforts of filmmaker Ivy Meeropol to come to terms with the lives and deaths of the Rosenbergs–her grandparents. Meeropol weaves archival footage, family home movies and conversations with her father Michael, his younger brother Robert and other relatives and associates of the Rosenbergs. (From IMDB)