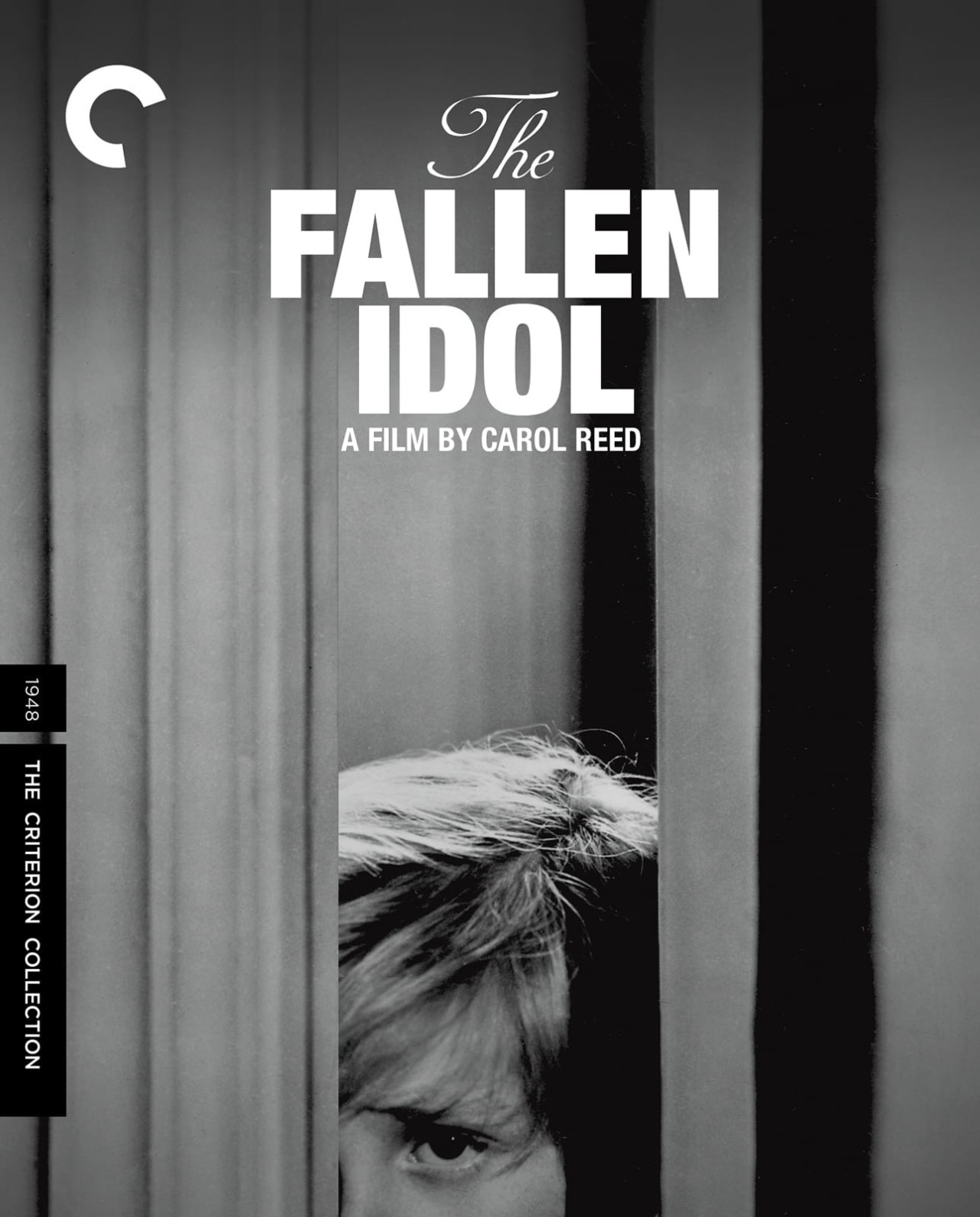 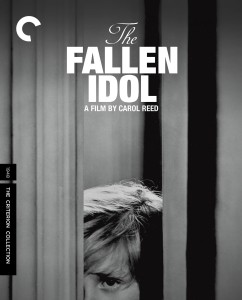 “How much easier it would be if everybody told the police the truth in the first place.” – Inspector Crowe

Brief Synopsis – A young boy who idolizes the family butler thinks he sees the man murder his wife and must decide what to do.

My Take on it – This is another film that had its director nominated for an Oscar that I had never heard of beforehand and didn’t know what to expect going in.

The premise is great largely due to the fact that it attempts to show a situation from various perspectives at the same time.

The main focus of the film is on the viewpoint of a young impressionable child as he thinks he sees a murder being committed by a man who he idolizes due to the embellished stories of heroism that he is told.

The story works really well since the chemistry between Ralph Richardson and Bobby Henrey which helps make the story feel even more realistic and suspenseful because this bond between them helps blurry the lines between fact and fiction in the mind.

The fact that this film show us the perspective of the events from both the viewpoint of a child and as they truly happen helps the viewer get a much better understanding of how such a child could perceive things and believe them to be true.

Carol Reed definitely did a great job making this film work and was very deserving of his Oscar nomination for this film.

Bottom Line – Great premise because it tries to show us the perspective of a child on events beyond his scope of understanding. The chemistry between Rchardson and Henrey is great and helps the story stay so suspenseful because you never see to know where things will go. Like the fact that the film shows the viewer the events as they happen yet we still can see the way an impressionable child can perceive things.  Reed was deservingly nominated for an Oscar for BEst Director for his work here. Recommended!

MovieRob’s Favorite Trivia – For continuity’s sake over the course of a long shoot, Carol Reed restricted Bobby Henrey’s access to the cake trolley during tea breaks on set so he wouldn’t gain weight. Continuity was also the issue in Reed’s only disagreement with Madeleine Henrey. A scene with Bobby running up the stairs was left half-completed at the end of the week’s shooting on a Friday evening. Over the weekend, Madeleine decided the boy needed a haircut, and when he returned to the set on Monday, it was impossible to match the remaining shots they needed to the ones taken a few days before. The makeup department tried attaching hair pieces to him, but it didn’t look right. Reed was furious and had no choice but to rearrange the shooting schedule to complete the stair scene after Bobby’s hair grew out. “It’s the most expensive haircut in the world!” Reed groused. “Thousands of pounds! That’s what it will cost!” The incident was the only delay in an otherwise smooth shoot, which ended up completing on schedule. (From IMDB)