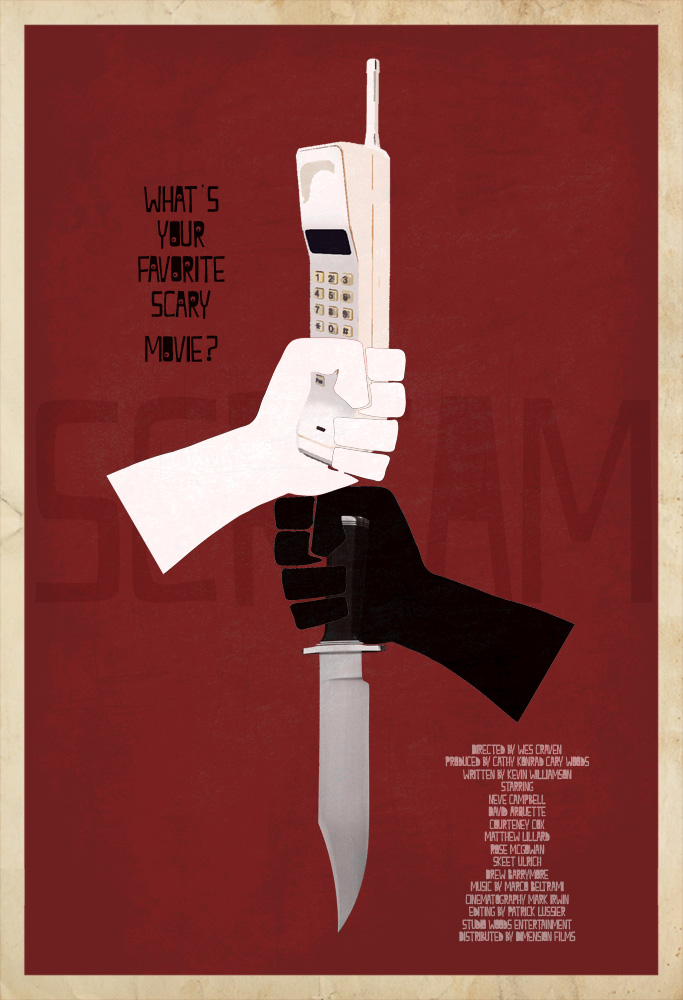 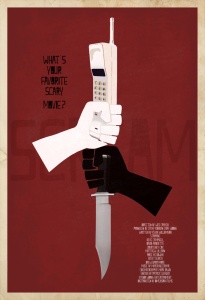 Brief Synopsis – A killer in a small town uses the history of horror movies to terrorize a teenage girl and her friends.

My Take on it – As a non-fan of the horror genre, I tend to shy away from watching films that fit into that category but I recall that when this film came out, I was eventually convinced by friends to see what it was all about because of the fact that it’s very different from most other films in the genre.

The concept presented here works quite well and if the viewer knows even the basic information about classic horror films of the 70’s and 80’s, it’s easy to follow along with whats going on.

They manage to skillfully use the information from other films in order to scare the characters and raise the thrill level throughout.

They are able to create a great plot that blends popular horror movie information and trivia with a unique concept.

At the same time, they also don’t completely take themselves seriously the whole time and are able to poke fun at many of the films in this genre.

The cast is great with Neve Campbell, David Arquette and Courtney Cox all giving impressive performances that even help the viewer get into the mind of the plot so simply.

Definitely the best film of the series.

Bottom Line – Great concept that works quite well especially for people who are even slightly familiar with horror films and how they work. This film skillfully uses that information in order to create a thrilling and somewhat unique storyline that comes across as both a blend of popular horror and also makes fun of the genre at the same time.  Great cast led by Campbell, Arquette and Cox keeps the viewer guessing the entire time as to what is really going on. Recommended!

MovieRob’s Favorite Trivia – The party scene near the end of the film runs forty-two minutes long. It was shot over the course of twenty-one days from the time the sun set to the time it rose. After it wrapped, the crew had t-shirts made that read ” I SURVIVED SCENE 118″ (which was the name of the scene during shooting). The cast and crew jokingly called it “The longest night in horror history.” (From IMDB)