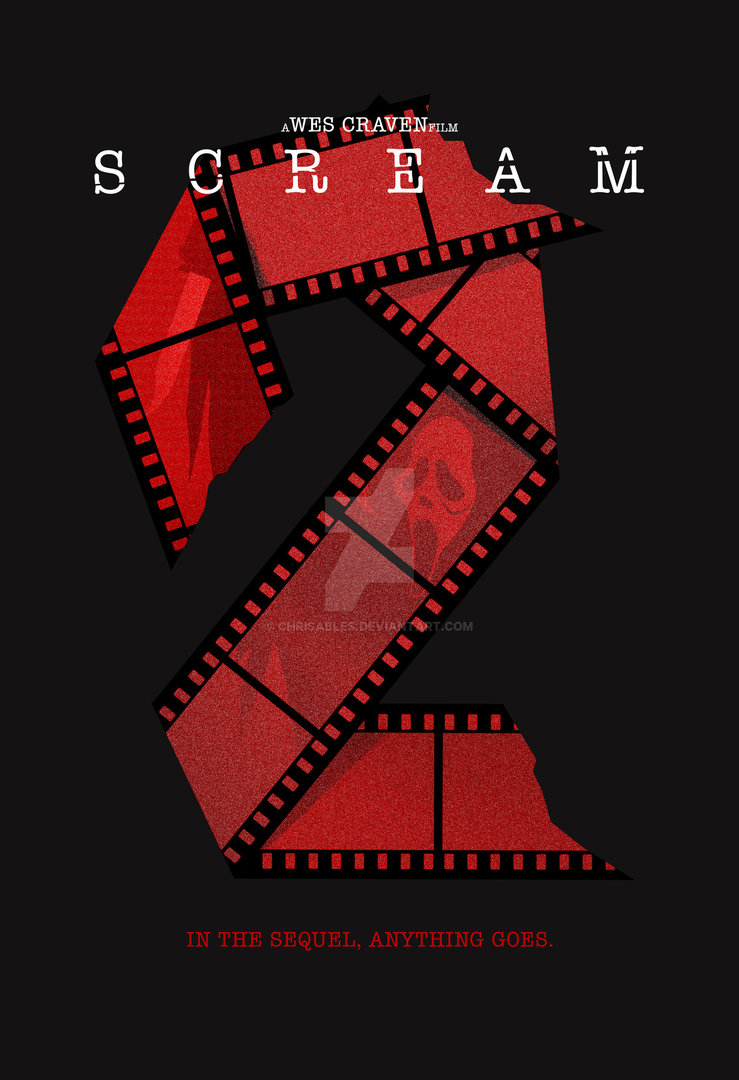 “There are certain rules that one must abide by in order to create a successful sequel. Number one: the body count is always bigger. Number two: the death scenes are always much more elaborate – more blood, more gore – *carnage candy*. And number three: never, ever, under any circumstances, assume the killer is dead. ” – Randy

Brief Synopsis – A year after the events of the first movie, a new killer appears and is Hell bent in raises the stakes for the former teens who are now in College.

My Take on it – As many of you already know, I’m not the biggest fan of horror movies, but for some reason, I have still enjoyed the films in this franchise.

They do a great job of keeping this film interesting despite the fact that it sort of rehashes quite a bit of the previous film’s ideas but still is able to add new characters and dangers to the mix.

Most of the survivors from the original film are back and no one is safe in the second round of danger.

I love the way that these films know how to make fun of themselves and of movie franchise sequels on a whole.

Neve Campbell, Courtney Cox and David Arquette get to once again play the heroes and they all have nice chemistry together as in the previous film.

This film isn’t as thrilling as the first film, but they still manage to keep it fun and enjoyable to watch.

Bottom Line – Really fun sequel that manages to keep the innovativeness of the first film while bringing new characters and dangers to the mix.  Most of the survivors from the previous film return as they try and figure out what is going on They do an amazing job making fun of themselves with this film and the idea of movie sequels in general.  Campbell, Cox and Arquette once again get to play the main heroes and it’s nice to see them back for more.  Not as thrilling or original as the first film, but still enjoyable. Recommended!

MovieRob’s Favorite Trivia – The cast were not informed of the identity of the killer until the last day of principal photography. Also, the cast did not receive the last ten pages of the shooting script until it was time to film the scenes contained therein. Furthermore, the last ten pages of the shooting script were printed on gray paper in order to deter illicit duplication of them. All cast members were required to sign confidentiality clauses as parts of their respective contracts that precluded them from discussing the outcome of the story and the killer’s identity. (From IMDB)