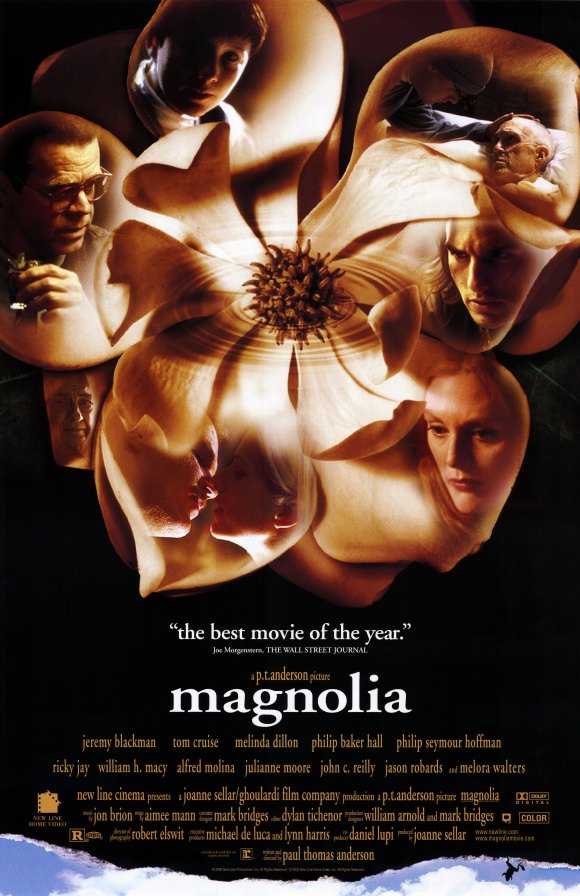 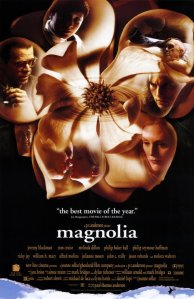 Brief Synopsis – Multiple stories of people living in LA and how their lives are somehow connected.

My Take on it – This is a film that I recall seeing once and the theater and being quite impressed with it, but have not watched again because it was such a long story.

They do an amazing job putting together multiple stories of normal life in L.A. and get a clear essence of the diversity of middle and upper class life in the city.

The 3+ hour run time allows them to properly develop most of the characters to a point where we can begin to care about what will happen to them.

The numerous stories flow really well and they are almost entirely believable that these could be real people living real lives in the city.

They do a great job having minor connections between the various characters and that also helps keep things feeling very genuine and realistic the entire time.

The cast is superbly chosen and the story allows for the city to be the lead character here with everyone else as supporting.

Each story-line is given ample exposure time and they move fluidly between them throughout the film as we anxiously await something epic to happen that will bring them all together.

That’s actually the biggest problem with this kind of story since it allows for very high expectations throughout that something epic will happen to bring these various characters together.

The way that they eventually bring everyone together feels much more like a farce than something epic and takes so much away from what this film could have been.

Bottom Line – Amazing anthology of stories of life in LA. The characters are all developed very well and things flow quite well and in a believable way. The way that the characters are slightly related to one another by their actions and lives is done really well and helps make the story feel ever more realistic. The cast is superbly chosen and even though none of them can truly be considered the lead, they all share the same level of exposure in a story that moves towards a very big finale where the characters can eventually all meet. That is actually the weakest part of the film and it detracts from things because the method used here seems more like a farce than an epic way of connecting all of the characters properly. Recommended!

MovieRob’s Favorite Trivia – The story about the man being killed by a gunshot while falling off a building has for years been used as a hypothetical case in criminal law classes to illustrate causation.  (From IMDB)