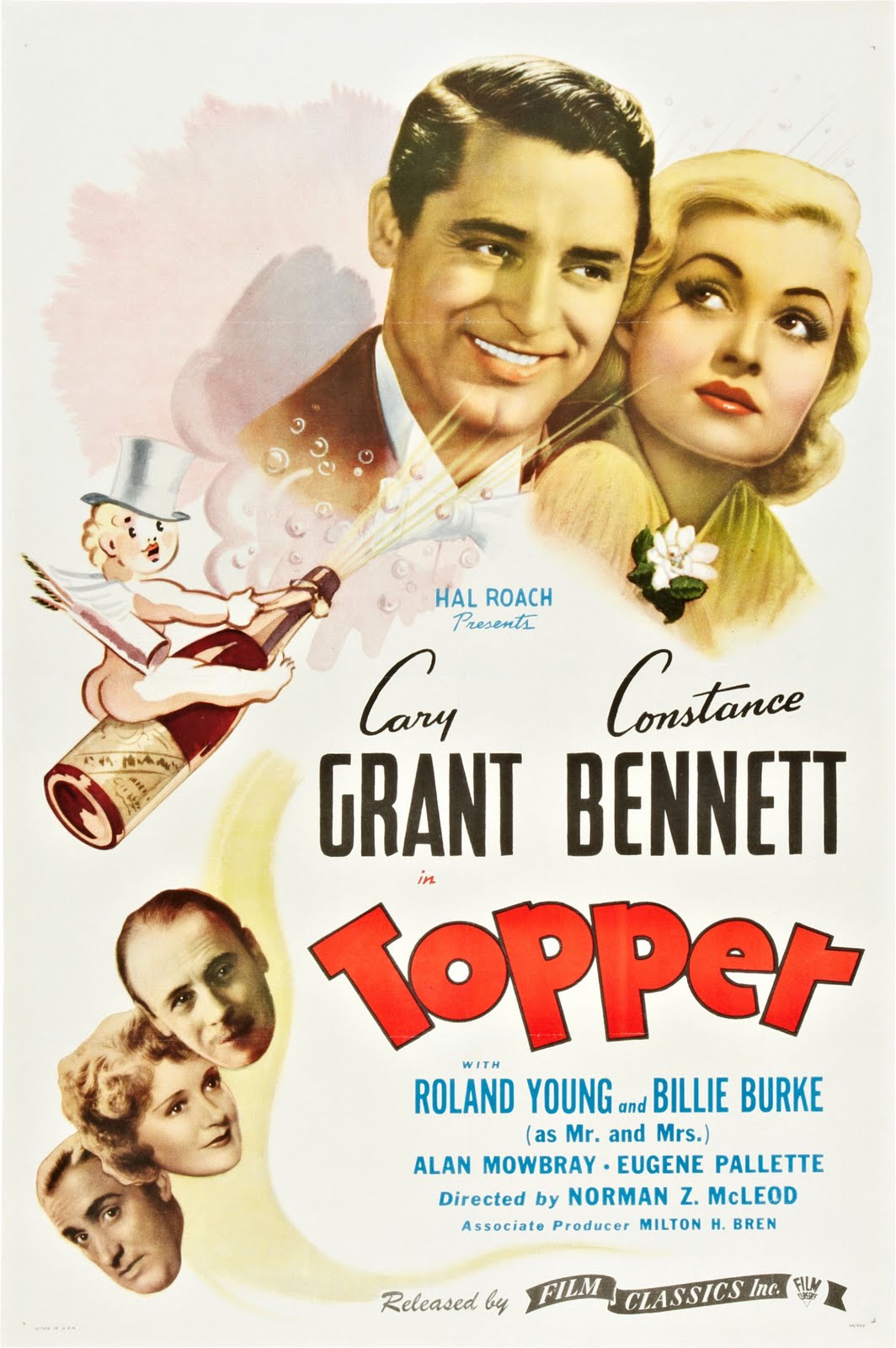 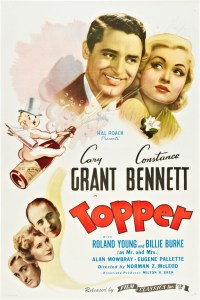 “I’ll be out before you can say Jack Robinson – only don’t say it for a few minutes.” – Marion Kerby

Brief Synopsis – After a married couple with no cares in the world die in a car accident, their ghosts decide to try and help a friend of theirs who doesn’t know how to enjoy life.

My Take on it – This is yet another film that had an Oscar nominated performance that I had never seen or even heard of beforehand.

The premise of the film is quite clever but it just doesn’t manage to work as well as one would hope.

Cary Grant is great in the lead (when isn’t he), but something is missing from his performance that would make us care more about his character or the story itself because they comes across as too eccentric.

The antics that the ghosts use on this film are fine but they don’t manage to bring anything more to the story.

The plot itself isn’t inspiring enough and that also hurts things.

Roland Young was nominated for an Oscar for Best Supporting Actor for his performance here but he doesn’t manage to stand out at all and makes one wonder how he was able to get this nomination.

This is a film that is quite average and doesn’t age that well over the 80 years since it was made.

Bottom Line – Interesting idea that just doesn’t work as well as one would hope. Grant is great (as always) in the lead, but his character is a bit too eccentric to care about. The antics that these ghosts play are ok and unfortunately this films story isn’t inspiring enough.  Young was nominated for an Oscar for est Supporting Actor for his performance here even though, his role is far from being a standout one. Overall this film is just average and doesn’t manage to age very well over 80 years.

MovieRob’s Favorite Trivia – The fancy finned-back car driven by the Kerbys was custom built by the Bohman & Schwartz Co. using a 1936 Buick Roadmaster chassis. Originally the producers had in mind to use a coffin-nosed Cord, but it wasn’t large enough. In the custom-made Buick there were special compartments for camera equipment, etc. The Buick resembles a Cord, but the supercharger pipes on the side were just decorations (a Cord comes with an actual supercharger). After filming the Buick was bought by the Gilmore Oil Co. and was used for promotional purposes for many years. It was updated in 1954 with a Chrysler Imperial chassis and drive train. The car driven by Cosmo Topper is a 1936 Lincoln Model K. (From IMDB)