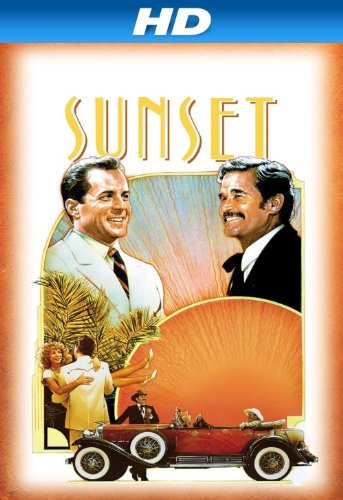 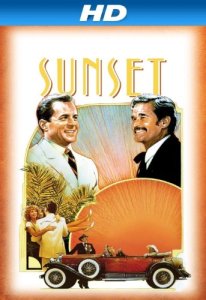 “Martha Jane Canary was a dear and selfless woman, but she looked like an unmade bed. This young lady’s far too pretty. ” – Wyatt Earp

Brief Synopsis – Actor Tom Mix joins forces with the legendary sheriff Wyatt Earp as they try to solve the murder of a Hollywood madam on the eve of the very first Academy Awards.

My Take on it – This is a terrible film that fails in so many aspects along the way.

They aren’t able to keep things interesting at all and the story is paced really poorly.

The pairing of Bruce Willis and James Garner was a bad choice since they have no chemistry together at all despite the fact that the premise is built up on the strong immediate connection that these characters have.

The tension between them is too high which also hurts the kind of connections these characters should actually have.

They do a nice job integrating the themes of crime and passion into the world of Hollywood at the point in time where they were just starting to become quite popular.

Enjoyed viewing the behind the scenes look at Hollywood of that era even if the story is far from perfect since it tries too hard to mix fact and fiction.

Bottom Line – Mediocre at best film that fails to be interesting in almost every aspect. Willis and Garner are both great actors but they have no chemistry together in this film and there seems to be too much tension between their characters who are suppose to be working together quite smoothly.  Liked the way that this film integrates crime and passion into the world of Hollywood just as they are beginning to become so popular a medium.

MovieRob’s Favorite Trivia – According to “James Garner: You Ought to be in Pictures”, Garner said: “I’d never work with Bruce Willis again. I did that Blake Edwards film with him, Sunset (1988). Willis is high school. He’s not that serious about his work. He thinks he’s so clever he can just walk through it, make up dialogue and stuff. I don’t think you work that way”. (From IMDB)