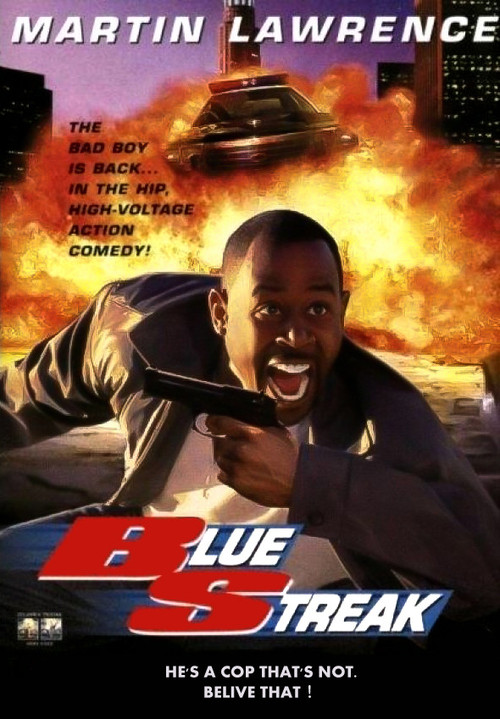 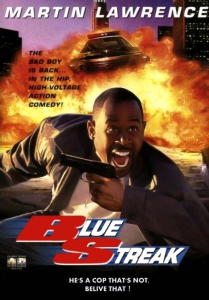 “You want thirty-one flava’s? Baskin and Robbins is where you wanna be. Be cool.” – Miles Logan

Brief Synopsis – After getting released from prison, a thief must pretend to be a cop in order to retrieve a stolen diamond that he his years earlier.

My Take on it – This is a film that I recall seeing not long after it came out on video and the concept still holds up even after two decades.

The premise of the film is a bit silly yet it works largely due to the great performance by Martin Lawrence who shines in the lead.

The story itself starts off quite promising but loses it’s momentum along the way yet still manages to have some great moments of brilliance during the course of the 90 minute runtime which even makes parts of this crazy scenario seem somewhat plausible.

The characters are portrayed a bit to the extreme yet it still does a nice job as a parody of other cop movies and as a social commentary on how both cops and thieves are generally perceived.

Luke Wilson and Dave Chappelle are both slightly wasted here in the straight-men role to Lawrence’s comic one.

This is a fun film yet completely silly in most aspects.

Bottom Line – Great concept that works well largely due to the performance of Lawrence who is great here. The story itself can’t stay solid for the entire 90 minutes, but it has moments of brilliance where we can see how such a scenario might be plausible. The way that the characters are portrayed is a bit to the extreme but it still works as a parody and social commentary on the way police and thieves are generally perceived.  Wilson and Chappelle both feel a bit underused here in the straight man role to Lawrence’s comedy. Fun yet completely silly.

MovieRob’s Favorite Trivia – According to Dave Chappelle on The Oprah Winfrey Show (1986), a scene was written during filming in which his character was to wear a dress while disguised as a prostitute. Chappelle adamantly refused. The writers complained to the producers who then tried to convince Chappelle to do the scene, but he still refused. According to Chappelle, he felt that it was part of a disturbing trend in which African-American men wear dresses in films. (From IMDB)