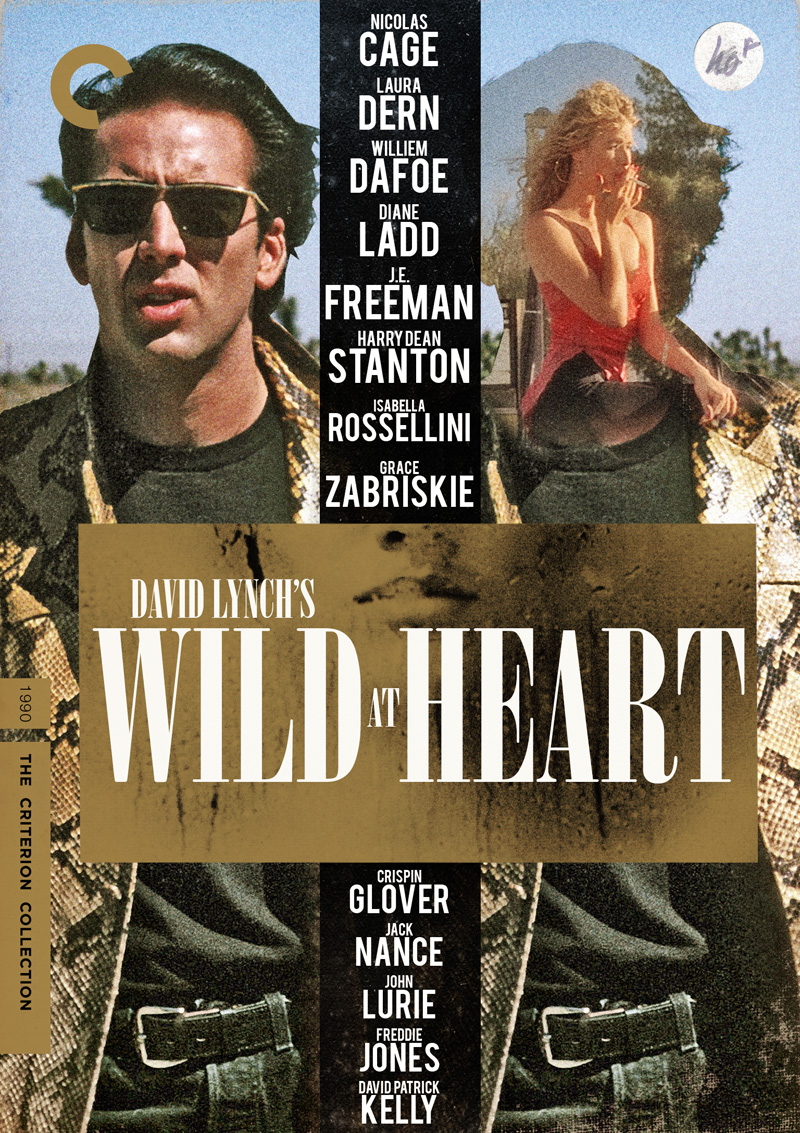 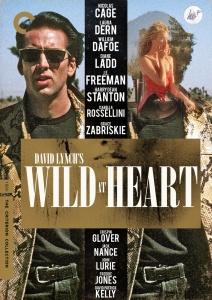 “This whole world’s wild at heart and weird on top.” – Lula

Brief Synopsis – While being chased by men hired to kill him, a man and his girlfriend try to find love along the way.

My Take on it – I’ve never been a fan of David Lynch films and this is another extremely crazy one to try and find a way to comprehend.

The tales he loves to tell are usually quite abstract and don’t have any real normal storyline that would make things interesting.

The story is very weird and none of the characters are able to find a way to keep them anchored here for us to find a way to care about anything they say or do since nothing seems very consequential.

The cast is quite talented and as usual Lynch utilizes part of his stock band of actors who apparently love being a part of esoteric films like this one.

Nicholas Cage, Laura Dern, Harry Dean Stanton, Diane Ladd and Willem Dafoe all seem wasted in these roles since the story is just too strange.

Things are a bit too existential throughout and the story doesn’t manage to find a way to ground itself which would potentially make things more interesting and give the viewer a real reason to actually care what will happen to the characters as the story moves along.

Ladd received an Oscar nomination for Best Supporting Actress for her performance here.

Bottom Line – Another crazy Lynch film that is much too abstract for my taste. Things are just really weird and the characters fail to find an anchor that would make them worthwhile to care about.  Talented cast that are mostly use to being a part of crazy films like this even if things remain too esoteric and existential for the viewer to really care about what happens to these characters along the way. Ladd was nominated for an Oscar for Best Supporting Actress for her work on this film yet failed to win.

MovieRob’s Favorite Trivia – Willem Dafoe is actually urinating in the toilet when he goes to visit Laura Dern and asks to “piss in your head”. Apparently, Dafoe had drunk a lot of bottled water and really needed to go. Only later did he find out that the toilet was not a working one and some poor crew member had to clean it. (From IMDB)