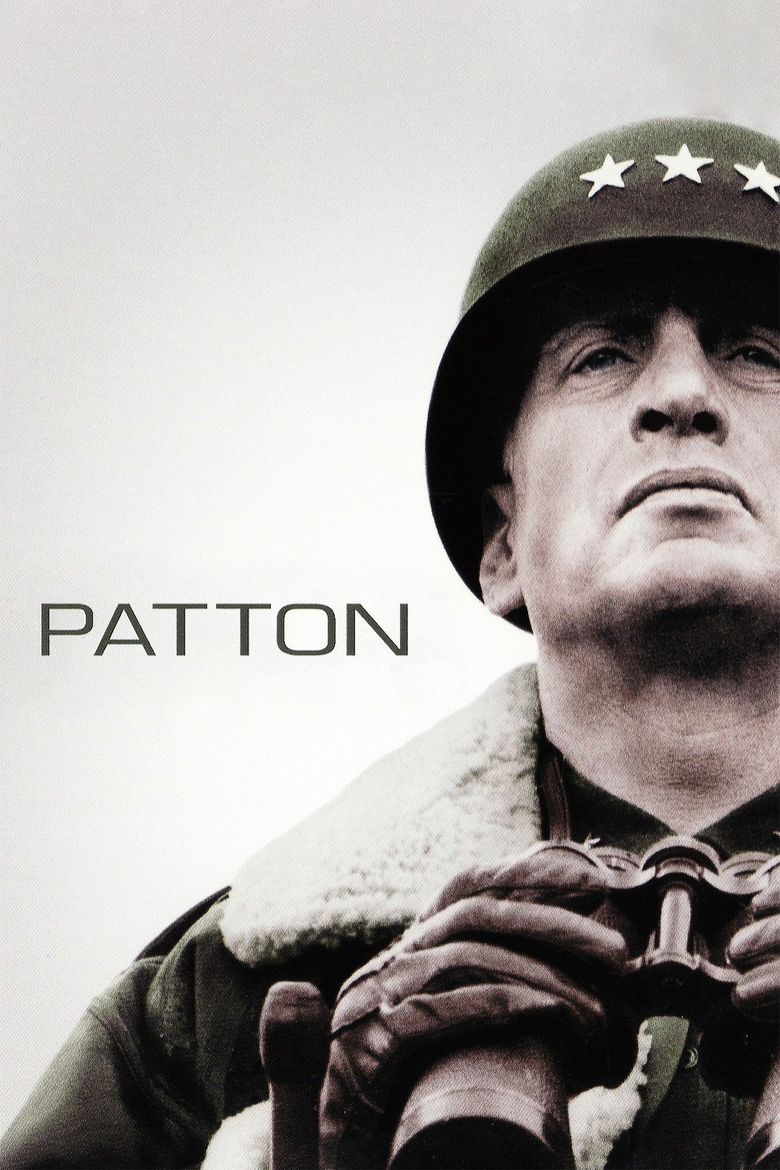 This review is part of the Monthly ABC Film Challenge over at Movie Reviews 101.  This month’s theme is Biographical Films. 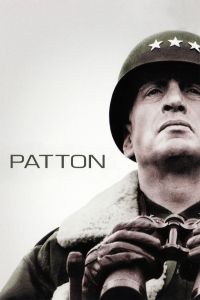 Brief Synopsis – Biography of the outspoken general who helped lead the US and the Allies to victory in North Africa and Europe during World War II.

My Take on it – This is a film that I saw a few years back and when Darren told me what this month’s theme was, it was my immediate first choice since I was curious to watch and review it again after 6 years.

This is a superb film that is able to show in epic style the way that a military commander can lead his men largely due to him being a tactical genius.

He is able to lead his men through Hell and back again as they strive for victory.

The fact that he wasn’t very politically savvy and always spoke his mind (even to reporters) got him into a lot of trouble during World War II.

In addition, his attempt to make all of his men act in true military fashion and seem heroic also led to some issues because of his very string stance on the subject which lacked sympathy for some of the men.

George C. Scott is superb in this film and was extremely deserving of his Best Actor Oscar for this performance.

It is widely known tho, that he was the very first actor to refuse to accept this honor.

This movie won a total of 7 Oscars that year.

This film is nearly 3 hours long, but it is presented in such a fashion, that it is easy to get lost in the epic nature of the film that one doesn’t even notice the time going by.

This is not the most comprehensive and bloody epic war film ever made, but they still do a wondrous job showing us things from the epic perspective of this military commander.

This is one of the best films of its kind, if not THE best.

Bottom Line – Amazing film that manages to show in epic style how a military leader can be such a great tactician and lead his men to victory despite his lack of ability to deal with the politics around him or be more sensitive to his men while trying to make them heroes.  Scott is superb in the lead role here and towers high above every other actor in this film, just as it should be and was clearly the best choice for the Oscar for Best Actor that year.  This movie very deservingly won 7 Oscars including Best Picture, Director, Art Direction, Screenplay, Editing, sound and Actor (as mentioned earlier). The film is almost 3 hours longs, yet it doesn’t drag at all as it tells this epic story from this leader’s perspective.  This is far from being the most comprehensive and jarring war film ever made but it clearly is one of the best, if not THE best film to show things from the perspective of a military leader in epic proportions.  Highly Recommended!

MovieRob’s Favorite Trivia – Francis Ford Coppola says in the DVD commentary that he wrote a draft screenplay in 1966 and was fired from the film, in large part because Fox objected to opening the movie with Patton’s speech. When the film finally went into production, Coppola’s draft was dusted off and most of it used in the final film. (From IMDB)