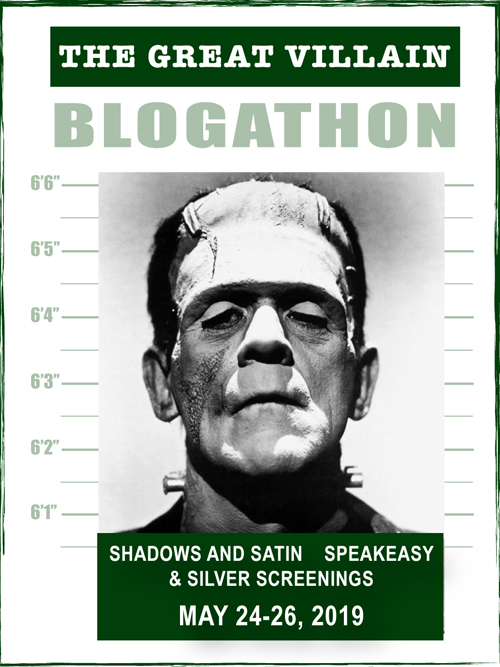 This review is part of the Great Villain Blogathon 2019 taking place this weekend being hosted by Silver Screenings, Shadows and Satin and Speakeasy.

Make sure to check out all of the great entries!

Tnx for letting me partake Ladies! 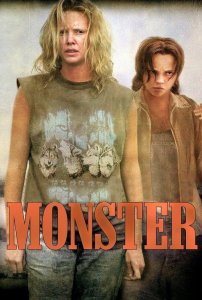 “So I made a deal. I said God I gotta spend this 5 bucks but when it’s gone so am I so, if you got something for me in this life you better bring it on, and there she was.” – Aileen

Brief Synopsis – Biography of Aileen Wuornos, a prostitute turned series killer during the 80’s and 90’s.

My Take on it – This is a film that I saw 14 years ago and have purposely avoided rewatching it ever since because it’s quite a harrowing depiction of a true story.

When the fair ladies running this blogathon posted their intro, this was the first film I thought of and decided to take the plunge and rewatch it since the main character of Aileen Wuornos is a perfect example of a “great villain”.

She’s a great villain because it’s easy to find what she does despicable yet the reasoning behind it all make the story that much more effective because we never really know what to think of her during these acts of violence because it doesn’t start off as a 100% villainous act but quite quickly reaches that point.

Charlize Theron is amazing in the lead role and even a beautiful actress like here is able to transform herself into this very ugly person that isn’t always easy to watch while she is doing things here.

They do a great job of depicting the characters and elements of this film as seeming quite “dirty” and well worn as we get to see this kind of gritty lifestyle.

This helps the film feel even more realistic in everything that it is portraying along the way.

This kind of character is a villain who we can really love to hate because she has successfully convinced herself that she is a savoir or hero and not a villain throughout the story.

Theron’s performance here was able to garner nominations and wins as Best Actress at The Oscars, Golden Globes and SAG that year and remains one of her very best performances of her career.

Bottom Line – Theron is amazing to watch in this film because she completely transforms herself into this character.  The story is harrowing to watch because even though we know that she is doing despicable acts we can somewhat understand why she is doing these things even if we might not directly agree with her actions. The characters and elements of the film are all presented in a very “dirty” and “worn well” way that makes this film feel even more realistic.  Despite the character’s very noticeable flaws in her way of thinking, she is a villain that we can love to hate largely due to the fact that she has convinced herself that she is actually doing good things instead of despicable one. Theron deservingly was nominated for and won an Oscar, A Golden Globe and a SAG Best Actress Award for her transformation in this film. The films subject matter doesn’t lend itself to be a story that one can easily rewatch. Recommended

MovieRob’s Favorite Trivia –  Patty Jenkins has said that she knew Charlize Theron was perfect for the role of Aileen Wuornos, when she awoke to a scene of The Devil’s Advocate (1997) on television. Jenkins, at the time, was writing this film. She said that an actress that would allow a close-up of her nose running, as Theron did, would be open enough to pull off the challenging role of Wuornos. (From IMDB) 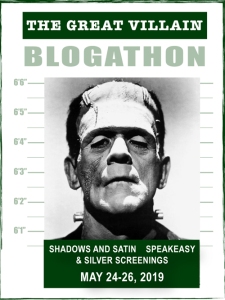