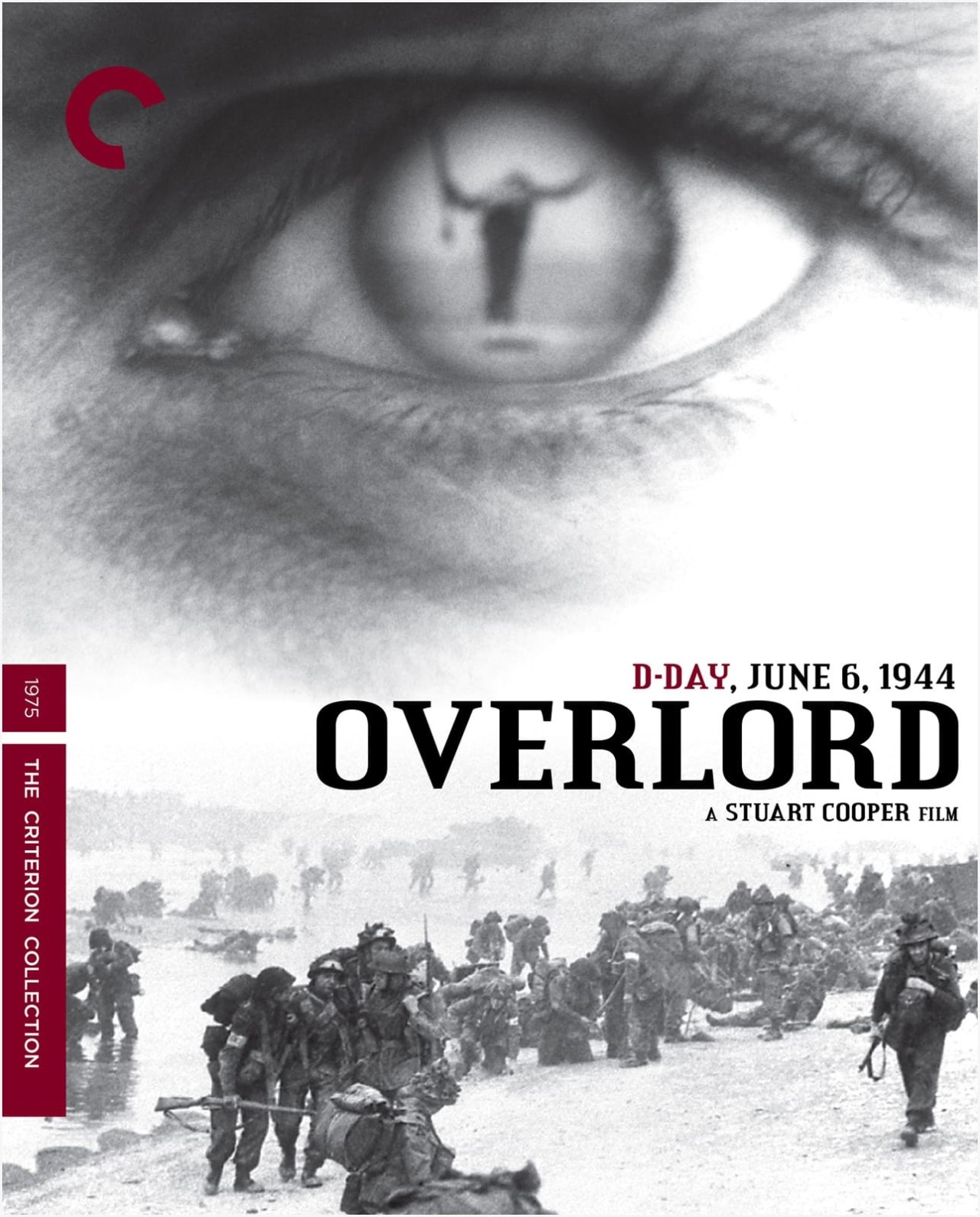 Today is the 75th anniversary of the Allied forces landing in Normandy on D-Day, so I decided to watch 6 mo vies about that historic day that were each made in different decades which give a slightly different perspective on the events of that fateful day.

Here is the review of the 3rd film that I watched.

“Did you hear what Tom did this morning? He went to see old Nickelby, and asked him if they gave out compassionate leave if there’s been a death in the family. So Nickelby said, “Oh, yeah, yeah, depending on the circumstances.” And Tom said, “Well, there hasn’t been a death in my family yet, but there’s going to be one very soon, and I request leave to go home and console my parents.” – Jack

Brief Synopsis – A British soldier looks back on his life in the army as he journey’s towards the D-Day invasion.

My Take on it – This is a film that I’ve been looking forward to seeing for quite some time since I’m a fan of movies depicting the battles of World War II especially D-Day itself.

Unfortunately, this film is a mess and the resulting is a pretty boring film that seems to really go nowhere.

The characters aren’t developed at all and even the main characters feels much too distant in all that he says or does.

The story itself is told in a very superficial way that doesn’t add much knowledge to what it actually happening.

For viewers unfamiliar with the way that things happened on D-Day itself, the film must be even more confusing because as someone who is quite knowledgeable about the events of that day, this film makes things quite confusing in the way they depict the invasion and subsequent assault.

The story jumps around much too often back and forth in time and makes things quite jarring and disorientating throughout.

The movie attempts to show the way that a characters life might flash before their eyes when facing insurmountable odds in battle and the concept is commendable yet the presentation of things comes across as being much too chaotic for its own good because it doesn’t manage to make quite the impact that such a story should be able to do.

Bottom Line – Very disappointing film that is quite boring. The characters are not fleshed out enough and the story seems much too superficial in the way that it depicts things. The story jumps around too much in time and does so in a very incoherent way which hurts things so much. The film expects the viewer to know a lot more about the D-Day invasion than is explained and it could be even more confusing for someone less familiar with the events. The attempt to try and show a characters life flash before their eyes is an interesting concept, yet it fails in this case to make even a slight impact because it’s all much too chaotic in the way things are presented.

MovieRob’s Favorite Trivia – The film is referenced in the series 1 closer (episode 10) of “Hazell”, a 1978 television series starring Nicholas Ball – “introduced” in Overlord. Private eye James Hazell pauses during his search around Soho for a missing girl. Behind him, full frame, is a poster for Overlord. (From IMDB)