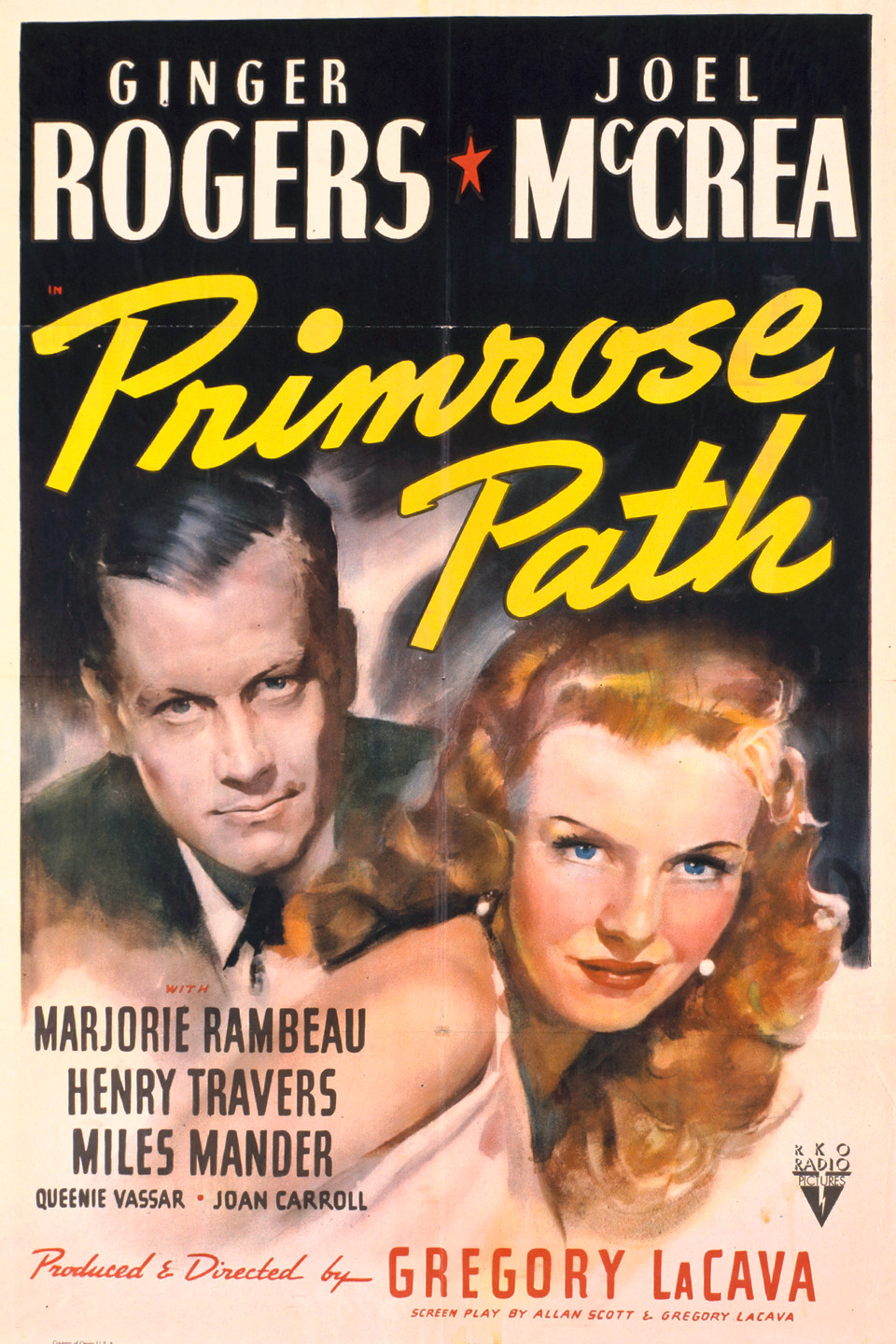 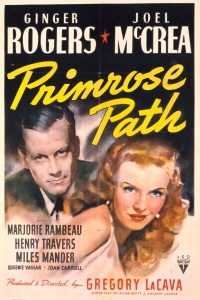 “The world would be a lot better off if there was no people in it.’ – Gramp

Brief Synopsis – A young woman who’s mother and grandmother are both local prostitutes lies about her parentage to a man she meets yet their relationship is jeopardized when he finds out the truth.

My Take on it – This is a film that I never heard about before coming across it on the list of films that have garnered Oscar nominations in acting categories.

I knew nothing about the premise before watching it and was quite disappointed as to how poor a story this is.

They do a terrible job with this premise and it fails to work on any level.

The story as presented isn’t enjoyable at all and seems to meander along too much.

Even the fact that Gingers Rogers and Joel McCrea are in this doesn’t help make it any more interesting and makes one wonder why they chose to be a part of this horrendous film.

The plot moves along too slowly and the biggest problem is that the story itself relies much too heavily on themes that couldn’t get passed the censors and Hayes Code.

They try too hard to allude to part of the subject matter yet things don’t come across as realistic enough.

Marjorie Rambeau was somehow nominated for an Oscar for Best Supporting Actress for her work here especially since she gives such an over the top performance.

The best thing for me in this film was seeing Henry Travers in an important role.

He will always be Clarence from It’s A Wonderful Life (1946), and unfortunately no other performance of his will be able to top that one for me even if it’s nice to see him here.

Bottom Line – Terrible film that doesn’t work on any level. The story isn’t enjoyable at all and even with Rogers and McCrea headlining this film, it doesn’t make things any more interesting. The plot moves along quite slowly and their attempt to portray such a story with the censors and Hayes Code was a big mistake since the kind of things alluded to here just don’t seem realistic enough. Rambeau was somehow nominated for an Oscar for Best Supporting Actress for her work here.  Loved seeing Travers in this film, but he’ll still always be Clarence from It’s A Wonderful Life (1946) and none of his other roles are  able to change that viewpoint for me at least.

MovieRob’s Favorite Trivia – Ginger Rogers dyed her hair brunette for the film, but kept it secret until the film was released. (From IMDB)