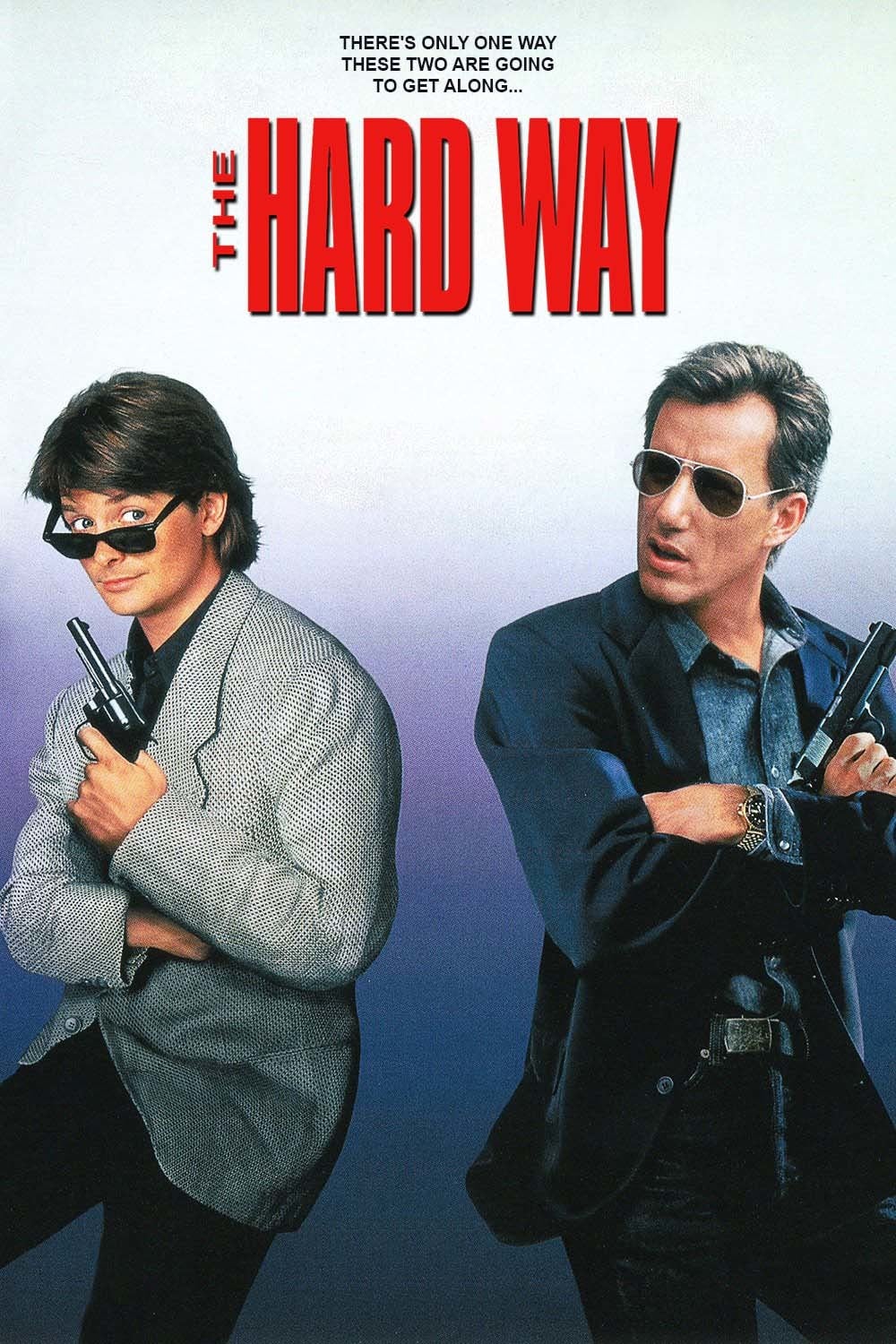 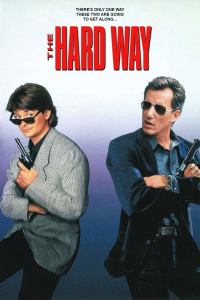 “Now what you boys want to do is you want to graduate from high school, get decent jobs. Take a shot at white-collar crime, that’s where the real money is! ” – John Moss

Brief Synopsis – An action hero movie star is teamed up with a gritty New York cop in order to do research for his next movie.

My Take on it – This is a film that I recall seeing not long after it came out yet didn’t recall anything about it besides the main premise.

This film fails on so many levels and doesn’t manage to find a way to be entertaining in the least.

James Woods is nicely cast as the gritty New York City cop saddled with a new partner  solely because of his fame in Hollywood.

Michael J. Fox is completely miscast in the role he is given and it is so hard to take him seriously as someone with that kind of personality of a movie star prima donna.

The mystery they are trying to solve feels quite generic and lame and doesn’t manage to find a way to keep us interested because it fails to break the mold, but rather stays with more of the same.

The story doesn’t age well at all and seems too

It was nice seeing Annabella Sciorra and Christina Ricci in this even if neither is able to make this film any more enjoyable.

Bottom Line – Terrible film that fails on so many levels.  Woods is great in the lead but Fox is completely miscast as this kind of Hollywood prima donna. The mystery that they are trying to solve seems much too generic and doesn’t manage to feel original in any aspect.  The story doesn’t age well but that still doesn’t mean it was viewed in a better light 3 decades ago when it was made.  At least we get to see Sciorra and Ricci even if neither is able to make this film’s plot any more enjoyable.

MovieRob’s Favorite Trivia – According to James Woods, his role in this film was one of his toughest because his character had to constantly be angry with Michael J. Fox’s character, who he found very likeable in real life. (From IMDB)