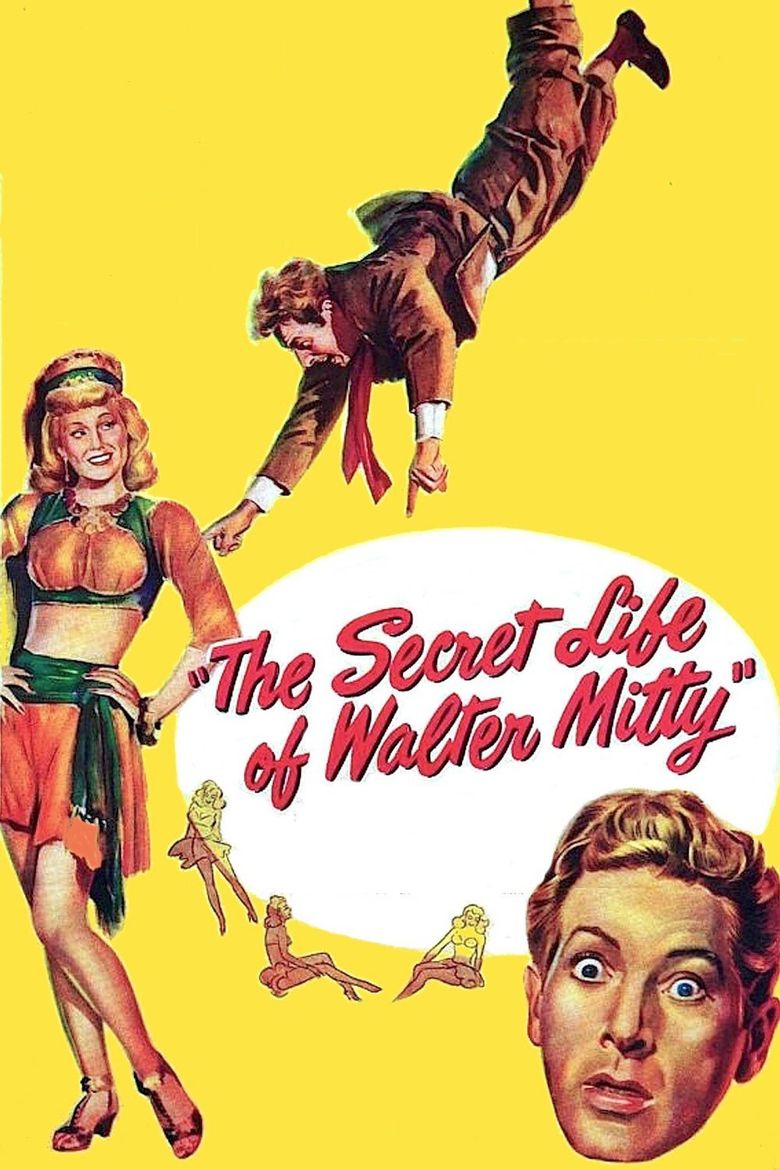 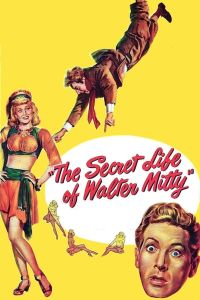 “Your small minds are musclebound with suspicion. That’s because the only exercise you ever get is jumping to conclusions.” – Walter Mitty

Brief Synopsis – A daydreaming worker in a pulp publication gets involved in a tale of espionage yet isn’t quite sure what is real and what is part of his imagination.

My Take on it – This is a film that  recall seeing years ago, but didn’t remember much about the plot besides the fact that Danny Kaye does a great job with this role.

This is the perfect showcase for his talent because it allows him to play so many different styles of characters and make them all seem quite genuine.

We then get to see that Kaye was the kind of actor who could play just about any kind of character quite well.

The plot itself is good even if it feels as if it is rehashing the plot from just about every other spy thriller of the day.

Since it’s a Danny Kaye vehicle, it goes without saying that this film is filled with comedy because he was ultimately a comedic actor.

The story revolves around numerous comedy of errors scenes and they help keep the tone set at a very fun and entertaining level throughout.

Bottom Line – Kaye is great in this role and manages to play all of the various daydream persona really well. This allows him to showcase how talented an actor he can be. The plot s good even if it’s a bit unoriginal yet it allows us to see how a story can integrate reality and fantasy together. The film is filled with numerous comedy of error scenes that work quite well in keeping the tone at a fun level from start to finish. Recommended!

MovieRob’s Favorite Trivia – Author James Thurber acknowledged that the character Walter Mitty was based on his friend, writer Robert Benchley. Thurber said that he got the idea for Mitty from the character created by Benchley in a series of shorts that he made for Fox and MGM, respectively, in the 1920s and 1930s. Thurber is also on record as saying that he hated this film and that Danny Kaye’s interpretation of Mitty is nothing at all like he intended the character to be. (From IMDB)