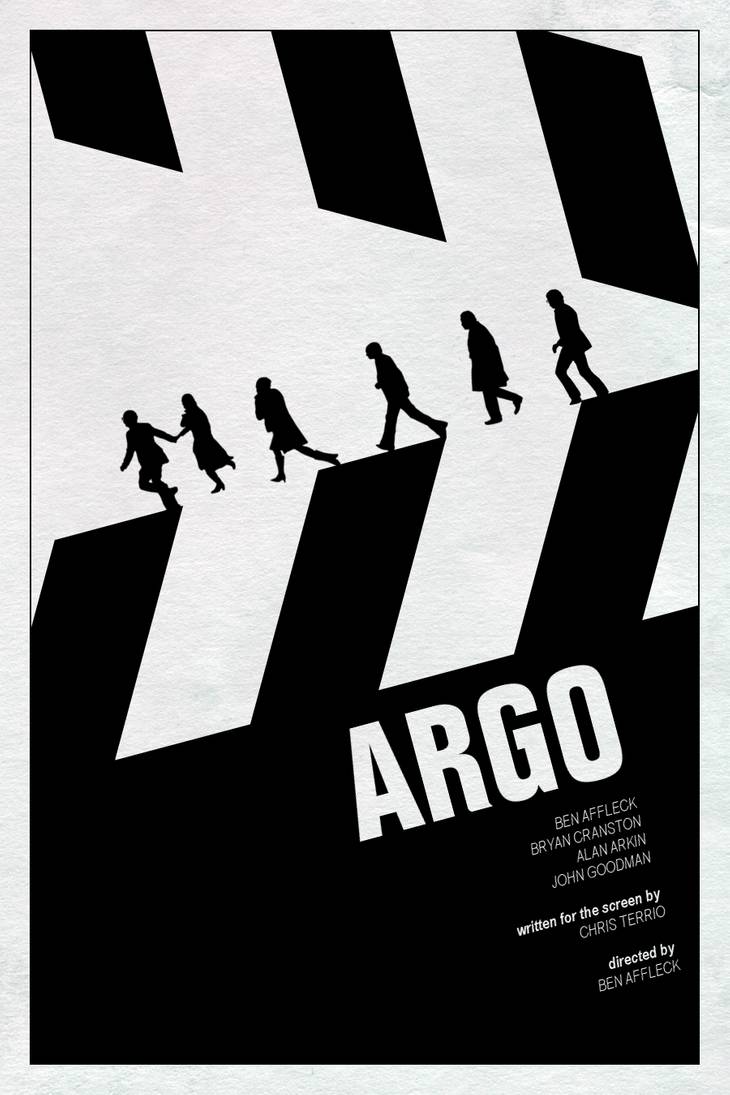 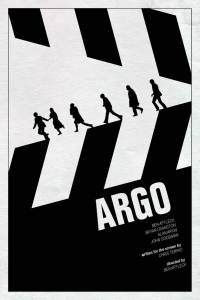 Brief Synopsis – Six American diplomats escape from the US Embassy in Teheran moments before it is taken over by terrorists and the CIA must find a way to get them back home safely.

My Take on it – This is a film that my opinion of it has wavered a bit with time.

I recall loving it when I first saw it in the months prior to the Award season of 2012.

This is a movie that is able to take an important, yet someone banal event and by the use of movie making techniques, makes a thrilling and suspenseful story out of something that by all accounts wasn’t very film-able since it wouldn’t be able to captivate an audience.

Their ability to make this change works really well and transforms this story into something much more exciting and engaging especially due to the way that the West views the Middle East.

Ben Affleck is quite a good actor, but he is also a great director and does a wonderful job with this film.

He makes this scenario feel much more plausible especially when one applies the knowledge of the current political climate (both in 2012 and even now in 2019).

As the lead character in this film, he gives a pretty lackluster performance and is out staged by both of his main costars John Goodman and Alan Arkin in any scene either of them appear in.

It’s quite well known that Hollywood loves films revolving around Hollywood and this film is no exception to the rule.

Surprisingly, Affleck himself failed to get even a nomination for Directing especially given the fact that he won both at the Globes ad DGA that year among other accolades.

The score along with the pacing of things helps the story move along really well while also keeping us on the edge of our seats.

The choice to cast lesser known actors in most of the roles works quite well since it helps give us a more realistic impression of things instead of a Hollywoodicized version of one.

This was an interesting choice for Best Picture that year but despite it being quite engaging and captivating, this film is by far not the best film of 2012.

Bottom Line – Great film of a real event that uses numerous techniques to make the story feel much more thrilling and suspenseful than it probably was in real life.  Affleck does a superb job directing this film and helps make it all seem plausible especially when applying current politics to the mix.  As the lead character tho, he’s a bit lackluster and is easily out staged by both Goodman and Arkin in any scene that they appear in together.  Hollywood loves films about Hollywood and that helped this film garner 7 Oscar nominations and win three of them. Surprisingly, Affleck wasn’t nominated as Best Director despite winning numerous awards including the DGA and Globe for his work here. The pacing and score of the film works really well in keeping us on the edge of our seats throughout. The choice to use lesser known actors in key roles helps make them blend in as “normal civil servants and manages to make things feel even more realistic. Not even close to being the best film of the year but still quite captivating. Recommended.

MovieRob’s Favorite Trivia – In order to make the movie feel like the 1970s, Ben Affleck shot it on regular film, cut the frames in half, and blew those images up 200% to increase their graininess. He also copied camera movements and bustling office scenes from All the President’s Men (1976) for sequences depicting CIA Headquarters; for Los Angeles exteriors, he borrowed from The Killing of a Chinese Bookie (1976). (From IMDB)