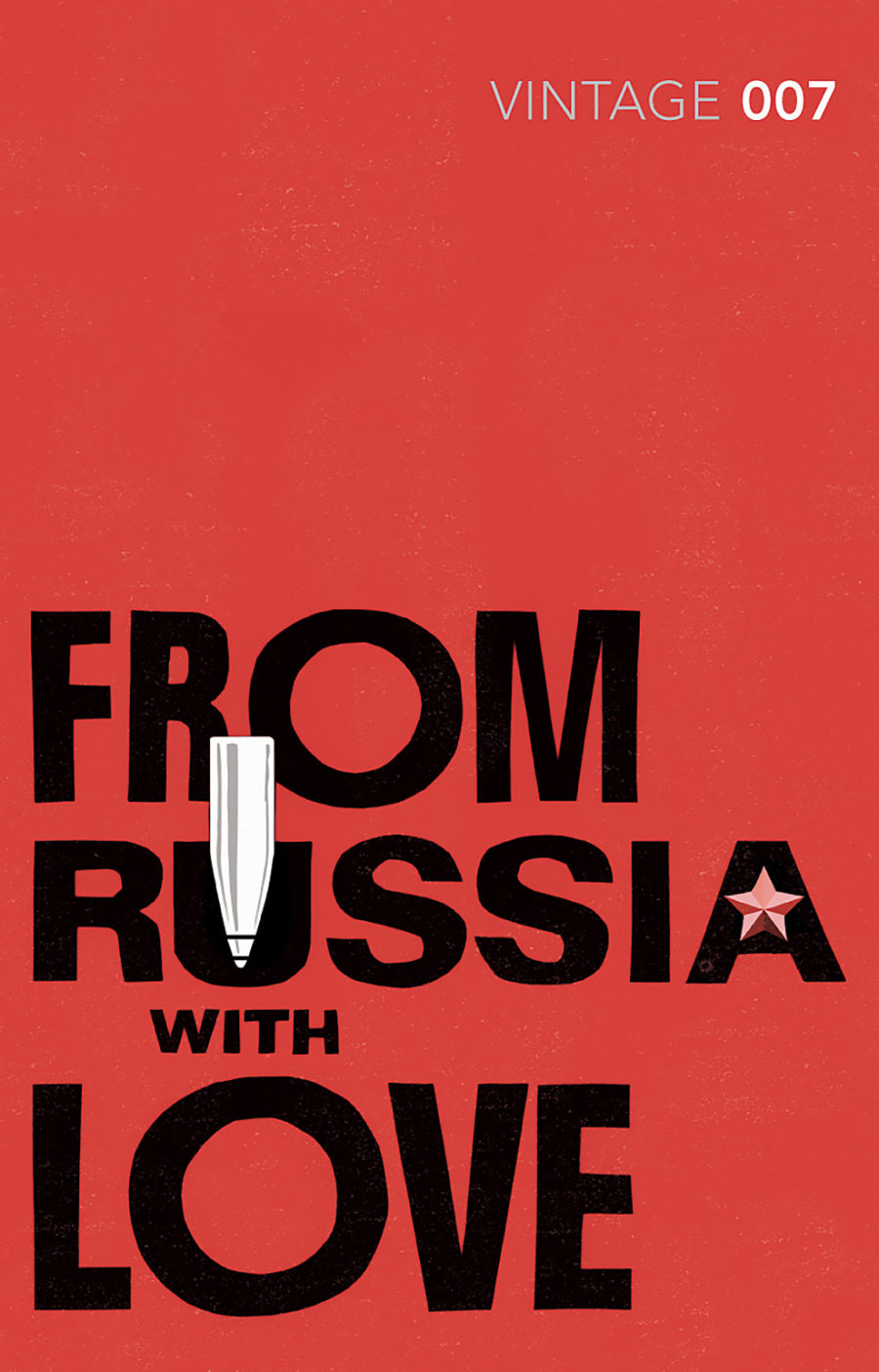 “All of my key employees are my sons. Blood is the best security in this business.” – Kerim Bey

Brief Synopsis – James Bond is sent on a mission to help a Russian agent defect to the West with a stolen encryption machine.

My Take on it – This is a James Bond film that I’ve seen numerous times, yet didn’t recall much about it besides the overall plot.

In my quest to watch more films with Robert Shaw in them, I decided to revisit this one in order to try and understand the choice of having him in a role as a villain who used his brawn instead of his wit like he was usually known for.

This is a fun Bond adventure that does a great job capturing the feeling of the tension of the Cold War between the West and the East.

Unlike many of the future films in the series, this one takes things much more seriously and there is little “camp” in the way that the story unfolds and how the characters are portrayed.

The SPECTRE aspect of the story takes a bit away from the overall plot especially since it’s quite simple to see that it was tacked on in order to not have Russia be the villains.

Sean Connery does a great job with the lead role and it’s easy to see how he slowly was able to perfect the role in each subsequent outing as 007.

As a fan of Shaw’s career, this was definitely an interesting role for him to be cast in since he is much better as the villain who needs to use his brain and not his brawn, but his character of Grant is a very physical villain.

He is fine here in the role and is able to [play the duplicity of the character really well, but isn’t one of the more memorable Bond villains of the series.

The film is filled with some great thrills along the way that help keep things moving along at a great pace  of action from start to finish.

Bottom Line – Fun Bond excursion that gets the feel of the Cold war tension perfect. The film is more serious than many of the other Bond films and works on numerous levels. Connery shines in the lead role that he was in the process of perfecting. Shaw is an interesting choice as the villain since he is more known for his brains than brawn in most of his roles over his career.  The SPECTRE plot takes a bit away from the story especially since it’s easy to see that it was somewhat tacked on in order to ease dome of the tension between the West and Russia at the time.  Great thrills that are done really well as they keep the story interesting from start to finish. Recommended!

MovieRob’s Favorite Trivia – Then-President John F. Kennedy listed Ian Fleming’s book as among his top ten favorite novels of all time. That list was published in Life Magazine on March 17, 1961. Possibly as a result, the producers decided to make this the second James Bond movie. According to the book “Death of a President” (1964) by William Raymond Manchester, this was the last movie J.F.K. ever saw, in a private screening in the White House, November 20, 1963 (From IMDB)