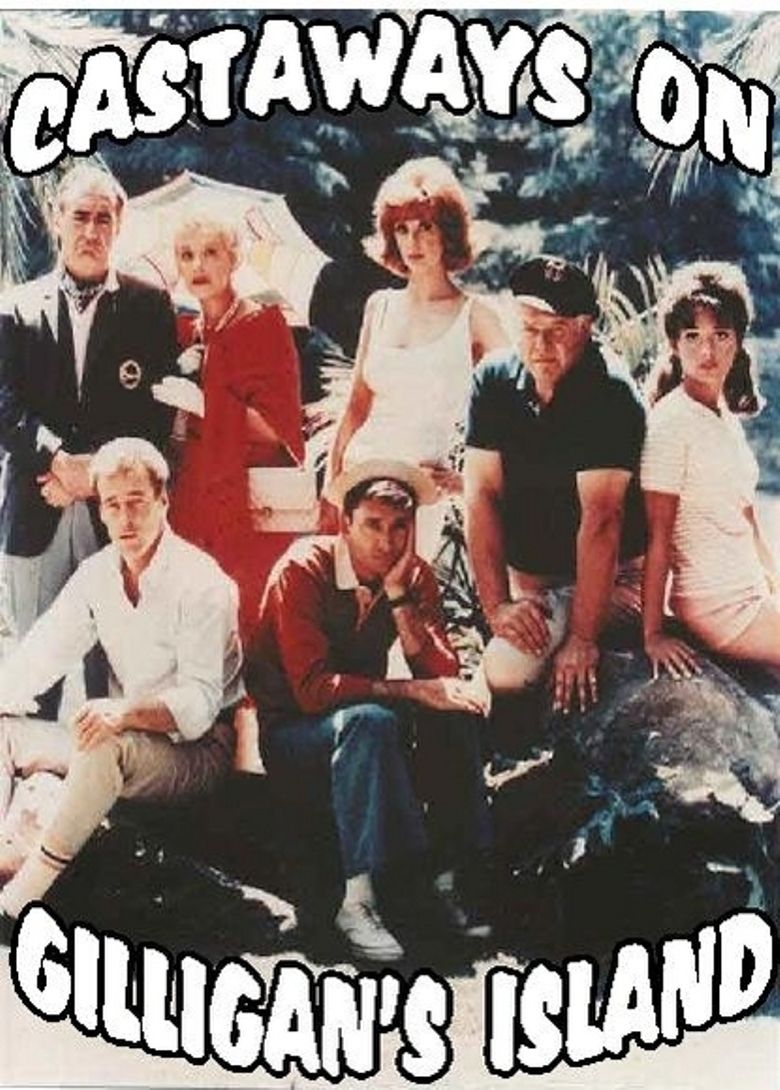 “I’m telling you Gilligan, if we don’t find some fresh water pretty soon, being shipwrecked will be the least of our problems.” – The Skipper

“What’s the most? – Gilligan

“We’re all gonna be DEAD!” – The Skipper

Brief Synopsis – After being marooned once again on their “island”, the castaways try to find another way to get back to civilization.

My Take on it – This film was a failed attempt to try and create a new TV show using the seven castaways from Gilligan’s Island. (see Trivia section below).

The film doesn’t feel original enough and doesn’t manage to find its own voice in the plethora of shows at the time with similar premises like The Love Boat and Fantasy Island.

As always, it was fun seeing the group of castaways again and this time we get to see how they are able to transform the island that they were deserted on for 15 years into an island resort that is more intriguing than it was beforehand.

It was fun seeing Tom Bosley and Marsha Wallace as guests on the island even if they both play characters who are pretty stereotypical and feel like caricatures the whole way through.

The overall premise of the film is a nice idea and it’s nice to see if the castaways can try to create a resort, but what doesn’t work here is the idea that these seven people could believably create an island resort where they each have something meaningful to do based on their own past experiences.

Bottom Line – Pretty mediocre sequel that is solely based on the idea of creating a new show with this cast and it doesn’t feel original enough. It’s great seeing the group of castaways once again and we get to see how they are able to transform the island into something much more intriguing than it originally was.  Loved seeing Tom Bosley and Marsha Wallace in this, but they are both complete caricatures and don’t feel original enough as guests on the island. The idea of the castaways opening a resort together is a nice idea, but it doesn’t work well enough in order to make us believe that they could establish and actually run such a resort based on their past experiences.

MovieRob’s Favorite Trivia – This movie was planned as a pilot for a possible weekly series similar to “The Love Boat”. (From IMDB)