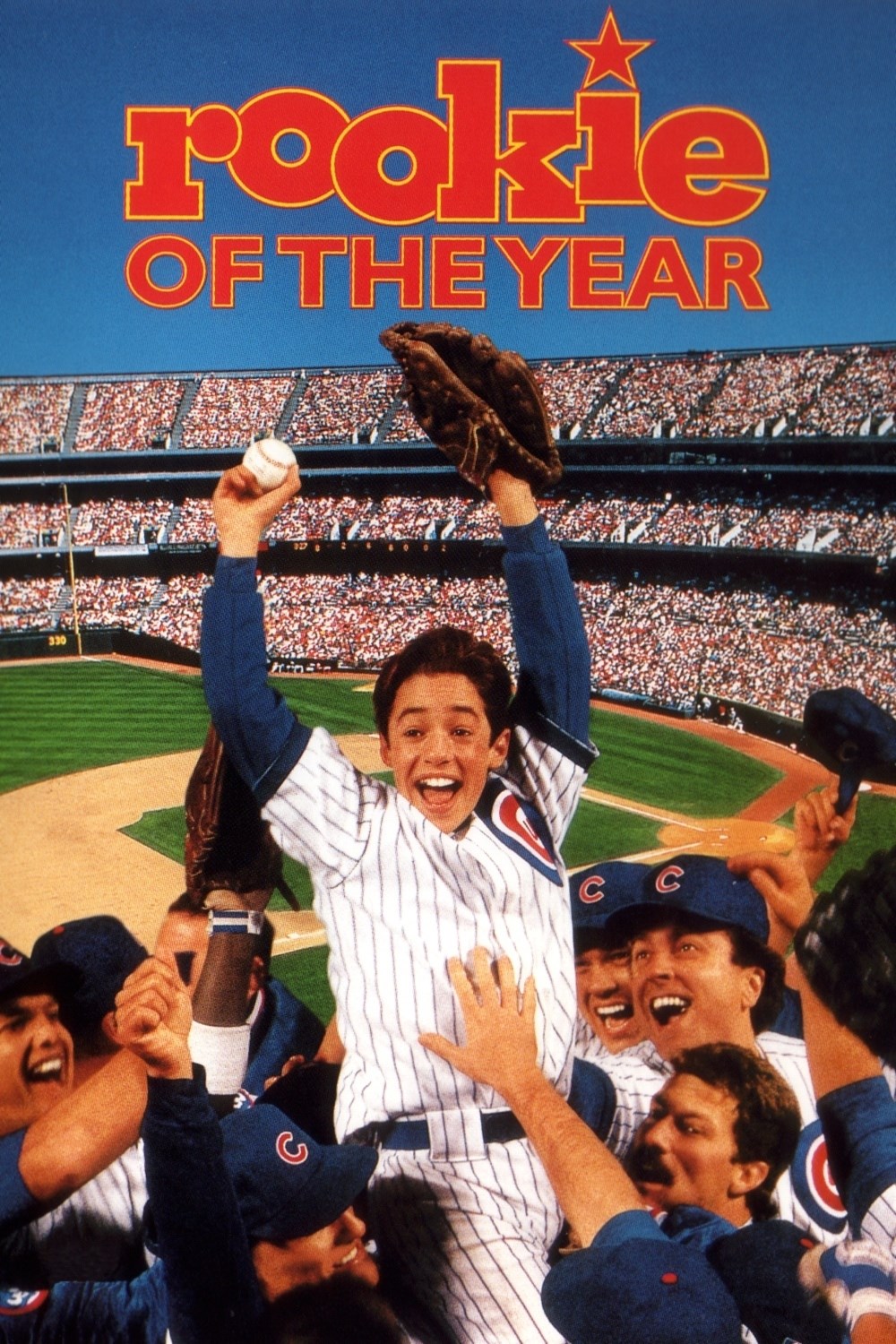 “[after Henry throws a ball from the bleachers to home plate] I just figured out why the Cubs lose every year. They’ve got more talent in the stands than they do in the field. ” – Cliff Murdoch – Announcer

Brief Synopsis – After a freak accident, a young boy’s life is changed when he is recruited to play for the Cubs due to his new ability to throw a really fast baseball.

My Take on it – This was a terrible baseball movie that wasn’t fun to watch at all.

The story fits into this blogathon due to the fact that it takes place in Chicago and features the Chicago Cubs baseball team.

The story makes so little sense and is filled with lots and lots of plot holes along the way that hurt things even more.

These hole are huge and cause much confusion and are so big that one could probably drive a truck through it and no one would notice.

The characters aren’t interesting at all and they all come across as very stereotypical and bland throughout.

The only reason to watch this film is due to this very funny performance by John Candy as the baseball announcer, but other than that, this film completely strikes out at the bat and isn’t worth watching at all.

Bottom Line – Really silly film that makes so little sense form start to finish. The story is filled with so many plot holes that one could run a truck through it and no one would notice. The cast is pretty lame the entire time and aren’t able to make us care about the story or the characters in any way. The only respite in this film is the occasional appearances of Candy as the radio announcer, but other than that, this film is a real dud and strikes out completely.

MovieRob’s Favorite Trivia – Following the film’s release, Thomas Ian Nicholas threw out the first pitch at multiple Cubs games and was also invited to sing “Take Me Out To The Ballgame” multiple times during the customary 7th-inning stretch at Wrigley Field. During the 2015 National League Championship Series where the Cubs faced the Mets as they did in the movie, he attended Game 4 in a Rowengartner #1 jersey similar to what he wore during the film. (From IMDB)