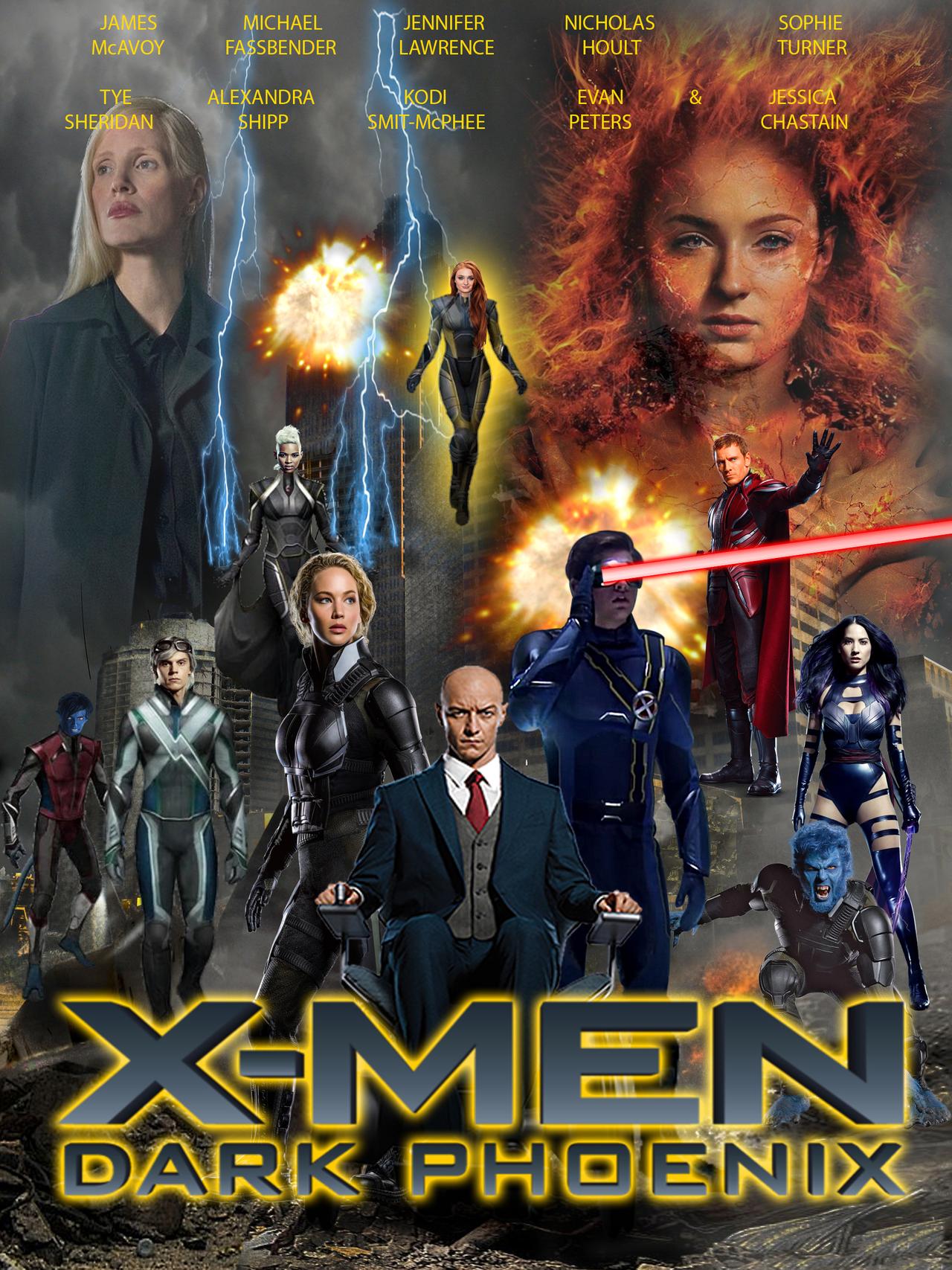 “The mind is a fragile thing. Takes only the slightest tap to tip it in the wrong direction. ” – Professor Charles Xavier

Brief Synopsis – While on a routine rescue mission in space, the Mutants encounter a presence that alters Jean Grey’s personality

My Take on it – This is the only film in the franchise that I had yet to see before doing this series and have been anticipating watching it for a few months.

This is a nice addition to the franchise largely due to the fact that they find a way to utilize a great message and have it ring true throughout the film.

Many of the characters from the previous installments return and it was quite interesting watching them each struggle with the same question about what is more important; saving a friend or saving the world.

Love how they each have such diverse ideas about this issue.

The story is also able to effectively take us to some very intriguing philosophical debates about this issue and its importance in the world.

The actions scenes are great and the special effects helps enhance things even more to a point where they feel more realistic.

Loved that this film once again feels as if it is taking things in the right direction after a bit of a misstep in the previous film about the team.

I’m quite curious to see where things will now lead especially given the fact that the MCU has bought up the rights to this franchise.

My one problem with this film is that it took ten films to bring in an other worldly villain into this franchise and it wasn’t really necessary because they were doing so well with mutants from their own world along with human causing enough aches and pains along the way for them.

Bottom Line – Another nice addition to the franchise that has a great message about unity, the good of the many versus the good of the few. Great once again revisiting some of the characters from the previous films as they all struggle internally about what is more important; to save the world or to save a friend. The story takes things into some very intriguing philosophical areas that help bring the debate of this issue to the forefront. The action scenes are done well and this film feels as if they are once again going in the right direction with things, but still aren’t there yet.  I’m quite curious to see where they plan to take the franchise from here, especially given the fact that ownership right have now been transferred to the MCU. The special effects helps enhance the battle scenes to a point where we can feel as if it is even more realistic. The choice to make the villains other worldly is a way to introduce both us and the X-Men to other species, but I’m not 100% convinced that that was really necessary.

MovieRob’s Favorite Trivia – Mystique and Magneto were not originally intended to appear as Jennifer Lawrence implied in several interviews that she was done with playing Mystique, though she said in an interview that she had a change of heart as she didn’t want fans to be confused if her character got the ‘Chuck Cunningham Syndrome treatment’. This is a reference to Happy Days (1974) in which the older brother of Richie ( Ron Howard ) simply disappeared from the show. (From IMDB)

Genre Grandeur Worthy? – Come close, the team members once again are able to show that they work best as an ensemble team but the story and villains are bit too weak to make this an even better film.