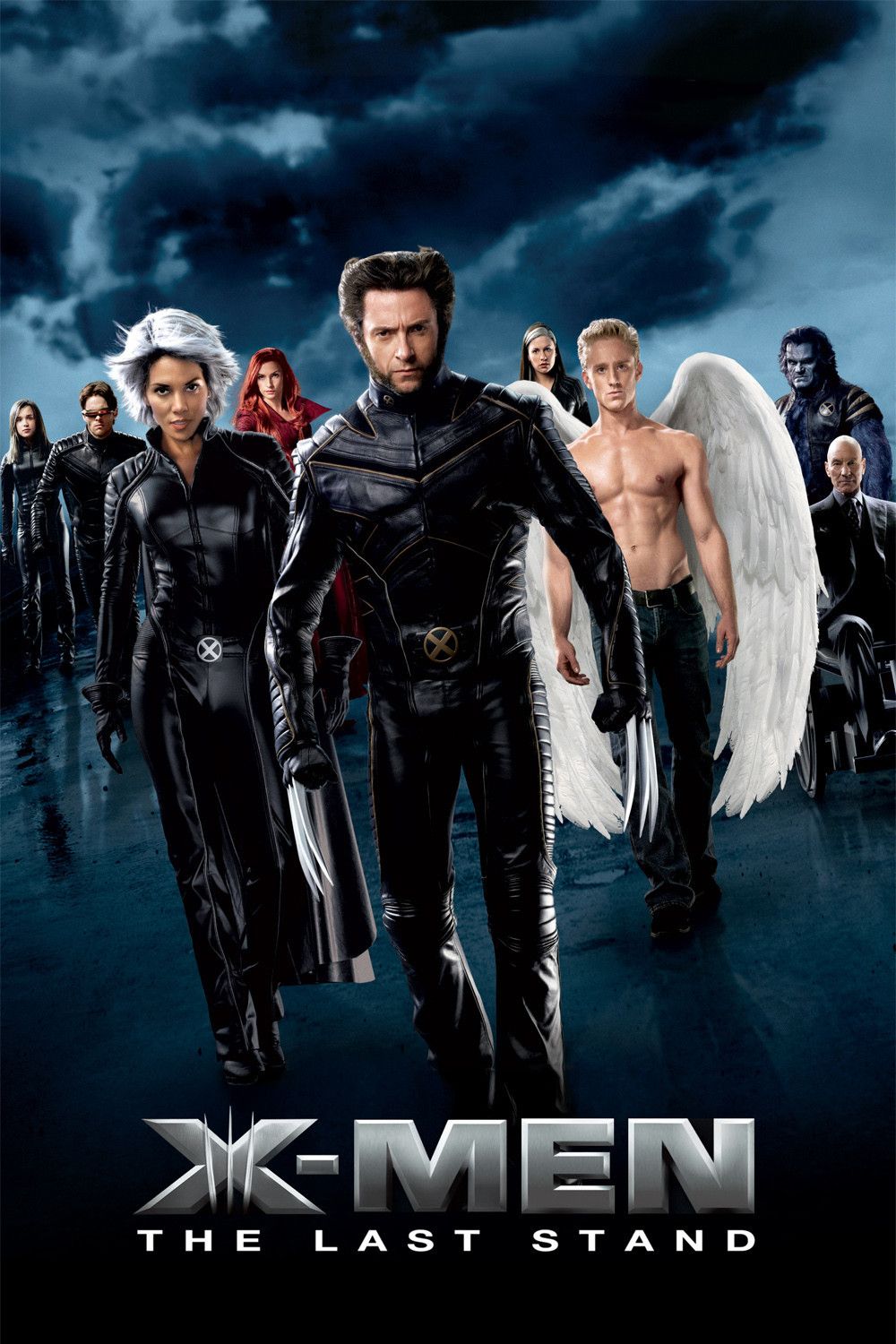 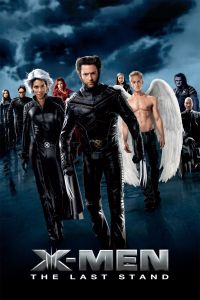 “Not all of us can fit in so easily. You don’t shed on the furniture.” – Dr. Hank McCoy

Brief Synopsis – The X-men must once again join forces with magneto and his team of mutants as they try and stop the government from using a vaccine on all mutants which will take away their powers.

My Take on it – This is the film that caused a turning point in the franchise largely due to the fact that it’s largely considered to be one of the weakest films in the series.

Despite this, the film finds a way to keep the story enjoyable to watch unfold.

The problem with this movie is the fact that they try much too hard to cram so many plot and sub-lot points into a relatively short run time which makes things feel much too rushed and truncated.

This film could easily have been turned into numerous chapters of the series while being effective in each of them, but the apparent fear that the franchise needed something big and grandeous, they chose to put it all together which causes a bit of a mess along the way.

The movie has some great new additions to the characters that we already are familiar with and the best is Kelsey Grammer as The Beast.

His character’s personality and look which is enhanced by special effects allows him to stand out among the cast and makes him look and feel quite realistic in all that he does.

The film’s battle at the end is a bit of a chaotic mess since it incorporates too many characters, yet they still find a way to allow the film’s message to be displayed brightly about the potential dangers of separating certain classes from others when one wishes to persecute.

the failure of this film probably led to the new direction of the franchise which allowed for more focused films that worked even better because they found fresh and innovative ways to tell this ongoing story without things feeling as of they are just spitting out stories just for the sake of making money and forget that they want to also make an interesting and enjoyable film series.

Bottom Line – Probably the weakest of all of the films in the franchise, yet they still manage to keep things enjoyable to watch unfold. The plot and sub plots are all quite good yet they try much too hard to compress so many story lines into a short run time and things feel as if they have been truncated instead of allowing them to flourish. The addition of a few new characters also helps keep things fresh and Grammar is the best new addition especially due to his character’s personality and the effects used to make his character look realistic. The battle at the end is a bit of a mess because it involves much too many characters, but the message of the film is still quite good.  The failure of this film obviously helped put a stop to the way the franchise was unfolding and in reality that helped them look for fresh and innovative ways to continue the series without it feeling as if it’s churning out the same thing over and over. Recommended!

MovieRob’s Favorite Trivia – Kelsey Grammer was so keen to play Beast that he agreed to do an audition. This was the first time Grammer had auditioned in over twenty years. (From IMDB)

Genre Grandeur Worthy? – Not really. Weakest of the films in the franchise because they try too hard to do too much instead of finding an anchor that would make it work even better.