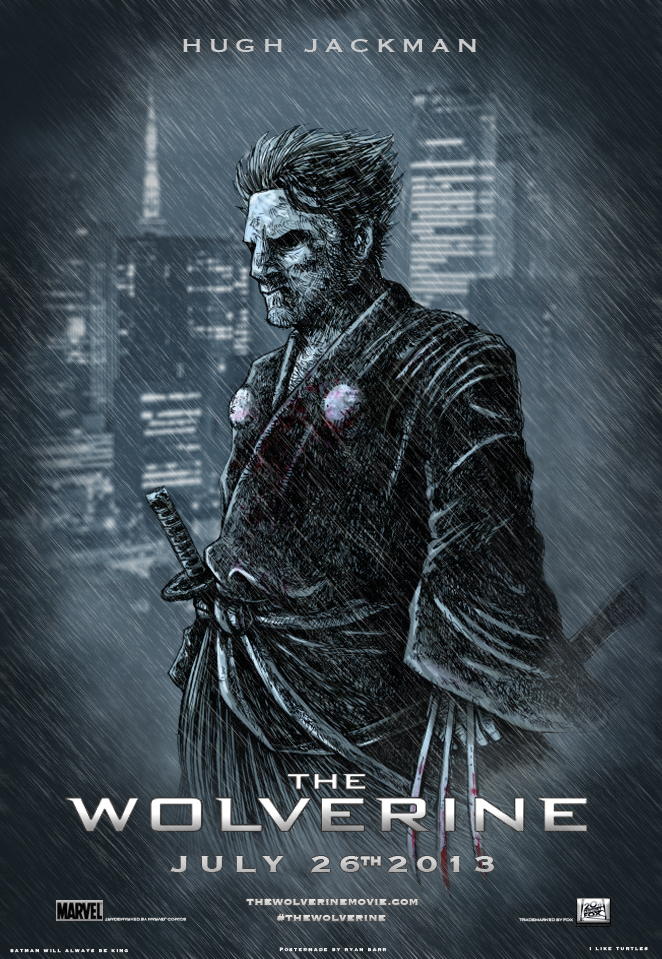 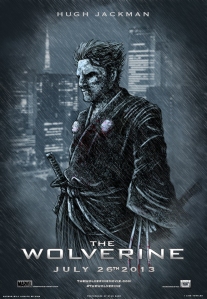 “[draws a katana] This sword is hundreds of years old and was named Danzan by the first samurai who used it. Danzan means “separator” in Japanese. The ideal weapon for separating head and limb from body.” – Yukio

Brief Synopsis – Logan travels to Japan in order to respect a promise to an old friend who has an interesting proposal for him.

My Take on it – This is another solo film that focuses on the story of Logan as he tries to still come to terms with who he truly is.

This film does a great job once again showing his fighting capacities along with his innate ability to show compassion and even love for those deserving of it.

Hugh Jackman is this character and after so many outings as Logan, it will be quite difficult for someone else to easily fill his shoes and make it work as well.

The film manages to use Japanese fighting skills and techniques integrated with the local cultural customs that include honor among all else in order to bring the story to some very interesting and unpredictable places along the journey that help make this movie so much fun from start to finish.

They also find a way to add even more mystery to the already very complex existence of Logan in a very effective way.

Love the way that this film brings forth a philosophical debate about immortality which stays effective because it’s so integral to the story being told.

This film may not be as gripping as the previous Wolverine solo movie X-Men Origins: Wolverine (2009), but it still finds a way to be extremely effective throughout.

Bottom Line – Another fun solo film for Wolverine which shows his fighting capacities along with his ability to love and have compassion. Jackman is once again amazing in this role and I doubt anyone will succeed in eventually taking over the role and making it their own. The use of Japanese fighting techniques and cultural customs including honor brings this film to some very intriguing places that helps keep it very enjoyable the whole way through. This movie also finds a way to add a lot of mystery to the already complex story line of Wolverine in an effective way. The film also manages to bring a philosophical debate into the story line when dealing with immortality which is quite effective throughout. Not as gripping as X-Men Origins: Wolverine (2009), but still quite effective throughout. Recommended