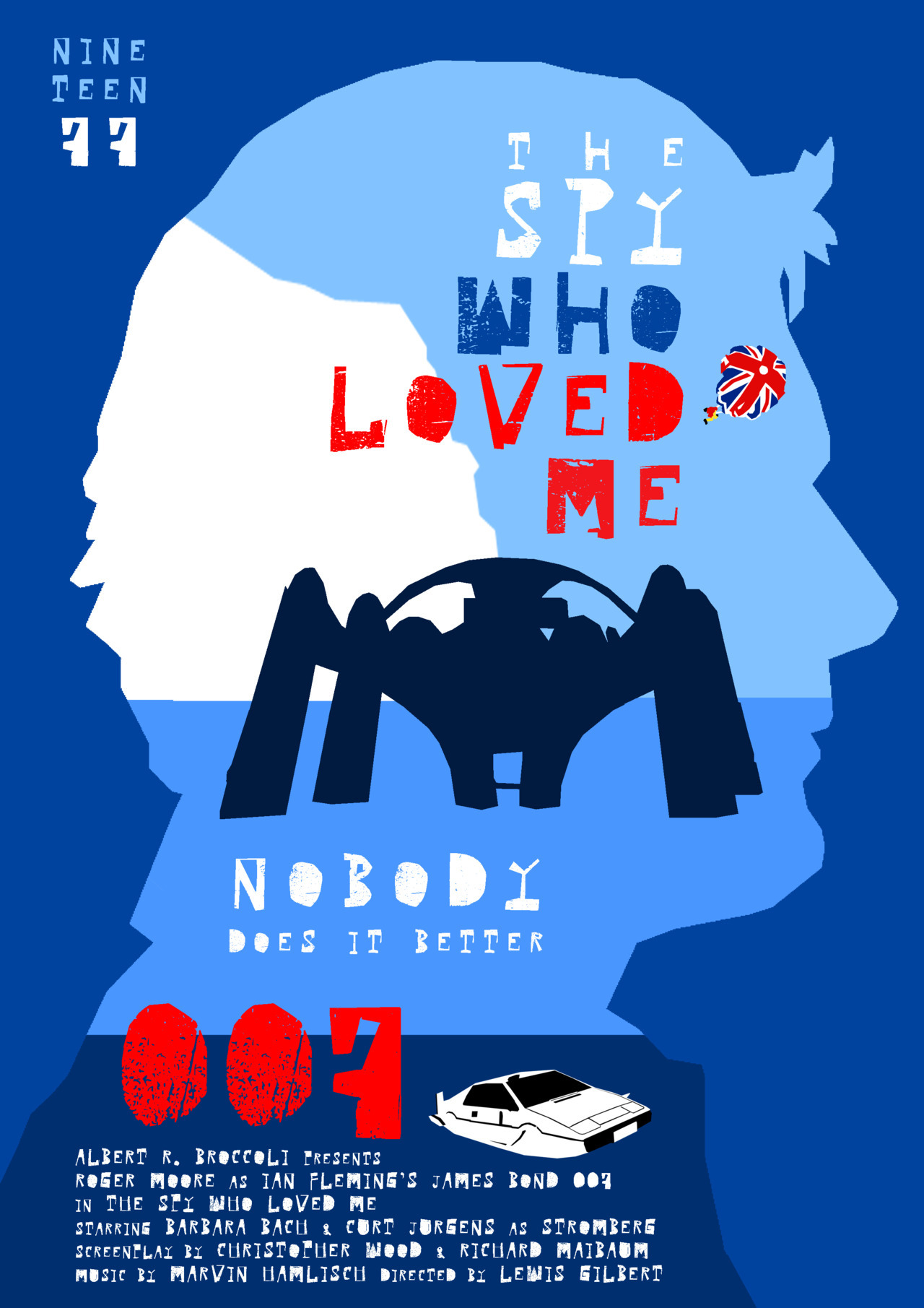 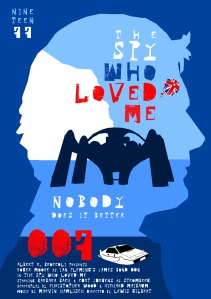 “I’m certain that two such perceptive talents will enjoy working together in Sardinia and that it will help to make Anglo-Soviet cooperation a reality. ” – General Anatol Gogol

Brief Synopsis – James Bond is paired with a female Russian agent and are sent on a mission to try and find two missing submarines; one form each of their countries.

My Take on it – This is a film that I have always had fond memories of watching it and since I hadn’t seen it in almost five years, I decided that it was time to check it out again for this series.

This is a great James Bond film because not only does it have all of the elements of what makes a fun Bond film, but it also gives us a few more bonuses along the way.

Roger Moore is back for his third outing as the British Super spy and finally hits his stride with this film.

The way that he delivers his lines is so enjoyable to watch especially when many of these lines have dual meanings.

The story itself, like most Bond plots is quite simple, yet they find ways to keep things fun and entertaining the whole way through.

The biggest problem with this film is the main villain Stromberg who is completely two dimensional and feels like he wan;t developed very well when originally this part was created.

Thankfully, his two henchmen are both great and give Bond a hard time the whole way through.

This film is the one that introduces Jaws to us and makes him one of the most iconic Bond villains in history.

The film’s theme song – Nobody Does it Better is great to listen to and gives off such a great 70’s vibe throughout.

The thing tho that I mostly love about this film is the added layer that they add here to the action sequences.

The idea to take three detained submarine crews and have them work together against a common foe works so well and in some points feels quite poignant.

The way that these brave men must work together in order to escape from the enemy base adds so much to this film and helps keep it enjoyable to watch unfold.

Bottom Line – Another great Bond film that gives us everything that we can expect from a film in this franchise.  Moore is once again great in this role and delivers his double entente lines as perfectly as he can.  The story itself is quite simple but still keeps things very fun and entertaining throughout. Stromberg is a pretty weak foe yet he has two great henchmen that make things worth following including the introduction of Jaws to the Bond canon. The main theme song is also great and allows us to get the 70’s vibe that is present throughout this movie. The film does a great job adding a new element to the franchise by giving us a great action scene where the crews of the three missing submarines try to fight their way out of the enemy base and that has always made this film stick out among most of the films in the series. Recommended!

MovieRob’s Favorite Trivia – By the time this movie was made, the James Bond film franchise was the most lucrative in the world, and many manufacturers wanted their products featured. There was great competition for the company that would supply Bond’s car. Don McLaughlin, Public Relations Manager of Lotus, realized that the best way to win this coveted position was to make the producers chase after him, rather than going begging to them. One day he turned up at Pinewood driving a brand new unreleased Lotus Esprit, with all identifying names covered up. He parked it outside the Bond set, knowing that the producers would see it when they broke for lunch. Once the car had attracted a crowd, all clamoring to know what the car was, McLaughlin nonchalantly got in the car and drove away without answering any questions. As he had expected, the producers were desperate to discover what the car was, and Producer Albert R. Broccoli later chose it for this movie. (From IMDB)