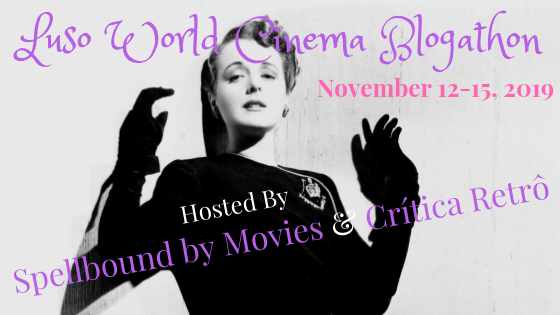 This is the first of 4 reviews celebrating Portuguese heritage in Film for The Luso World Cinema Blogathon being hosted by Beth of Spellbound By Movies and Letícia Magalhães of Crítica Retrô.

Thanks for letting me partake! 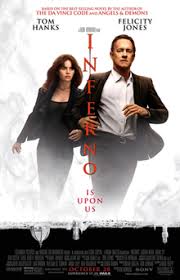 “There have been five… major… extinctions… in the Earth’s history… and unless we take bold, immediate action… the sixth extinction… will be our own.” – Bertrand Zobrist

Brief Synopsis –Robert Langdon wakes up in an Italian hospital with no memory of how he got there and must try and figure out what happened.

My Take on it – When trying to pick films to review for this blogathon, I decided that the best way to connect with the theme was to find actors with Portuguese heritage and watch some of their work.

While going through the list, Tom Hanks popped up first and I used that as an excuse to finally see what this film was all about after having already watched the films and read the books of the two previous chapters in this trilogy.

Having not read the book this film was based on, I must admit that I enjoyed it the most since the story wasn’t truncated for me during the adaptation process.

I’m sure that the novel is even better and maybe one day I’ll read it, but I really liked what they do with this story.

Hanks easily slips back into the persona of Robert Langdon and we get to enjoy the mystery of this story along with him.

The way that the plot is set up works quite well and the fact that they deal with some great issues that are very relevant in today’s world enhances the story even more.

They do a wonderful job throwing in some really intriguing twists and turns along the way which helps make this even more enjoyable to watch as things unfold in directions that one never can expect as both the characters and the viewer try to connect the dots of the mystery.

In addition to Hanks, the supporting cats is also quite good and Felicity Jones stands out among them all as the staple female assistant trying o help Langdon solve the complex mystery.

Bottom Line – Hanks once again slips int this character really well and allows us to enjoy this mystery along with his character.  The plot is done quite well and deals with some great issues that are quite relevant to the world we live in. The story has some nice twists and turns along the way that help make it even more intriguing to follow as both the viewer and Langdon attempt to connect the dots. The supporting cast is also great and Jones obviously stands out as Langdon’s typical female helper.  Recommended!

MovieRob’s Favorite Trivia – None of the movies in the Robert Langdon saga have been produced in the order that their corresponding novels by Dan Brown were released. The Da Vinci Code (2006) was made first, but adapted from the second book; Angels & Demons (2009) was the second movie to be released, but adapted from the first book. “Inferno” is the third film to be adapted, but from the fourth book in the series. The third book, “The Lost Symbol”, remains unproduced because the studio preferred to adapt “Inferno” instead. (From IMDB) 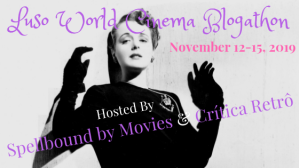