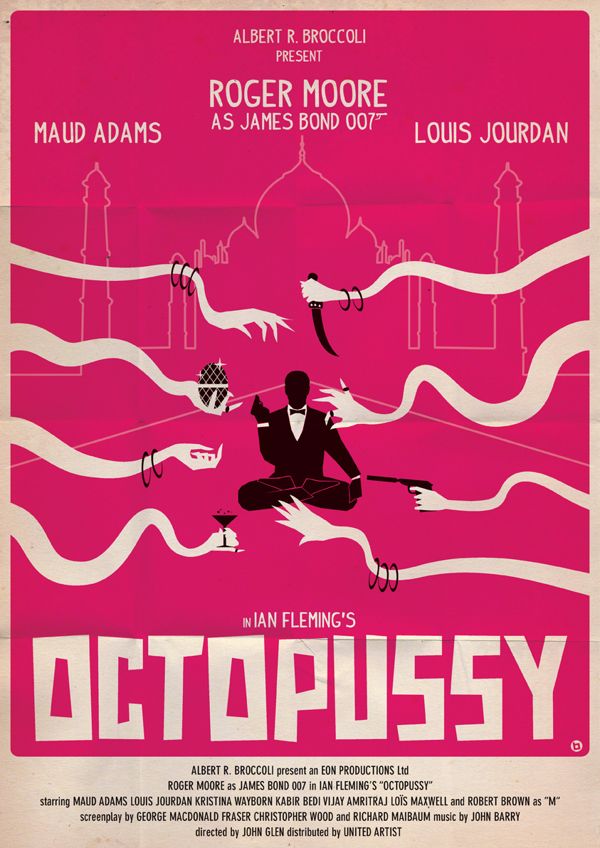 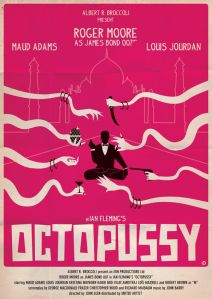 Brief Synopsis – James Bond is sent on a mission to try and find out why someone is creating replicas of a priceless Faberge Egg.

My Take on it – This is Bond film that has always had a soft place in my heart since it was also the very first film in the series that I saw in the theater even though I was just 9 years old.

This is such a fun film in the franchise and proved once again how great a Bond Roger Moore could be especially with his mix of action and comic reactions to everything.

The story itself works really well and they do a wonderful job having the character of James Bond travel to many places over the course of the plot.

The gadgets used in this film are also great and they allow both sides to utilize some very intriguing tools including a yo-yo saw which is quite effective.

They also are able to enhance the “light” nature of the movie allowing Bond to use his usual quips regarding everything that happens.

The villains in the film are pretty tame, yet they all do a great job keeping Bond on his toes as they match both wits and brawn throughout the movie.

The fact that Bond dresses up as a clown and fights off the bad guys in that costume is so much fun to watch and leaves a lasting and memorable impression.

Maud Adams is very memorable Bond girl and her chemistry with Moore is superb.

The film has a great theme song that works really well in establishing the love story aspect of the film.

Listen to All Time High here:

Bottom Line – Another really fun Moore outing as Bond. The story works really well and his globetrotting in this film is done in a very enjoyable way.  The gadgets that the character gets in this film also are great and add so much to the light atmosphere of this film. The various villains are all great and it’s enjoyable watching then and Bond play games of wit and strength in order to try and outdo one another. Seeing Bond dressed as a clown in the circus is hilarious and leaves a lasting impression.  The theme song All Time High is superb and works so well within the context of the film. Recommended!

MovieRob’s Favorite Trivia – Stuntman Martin Grace had a serious accident while filming on the train. Hanging on the side of it, the train went into a non-assessed area of the track and he rammed into a pylon, seriously damaging his leg and hip and hospitalizing him for several months. He made a full recovery. In a similar vein, the actor who uses the buzz saw yo-yo broke his arm when he fell over the balcony onto Octopussy’s bed. Despite his injury and having to wear a cast, he insisted on completing the rest of his scenes. (From IMDB)