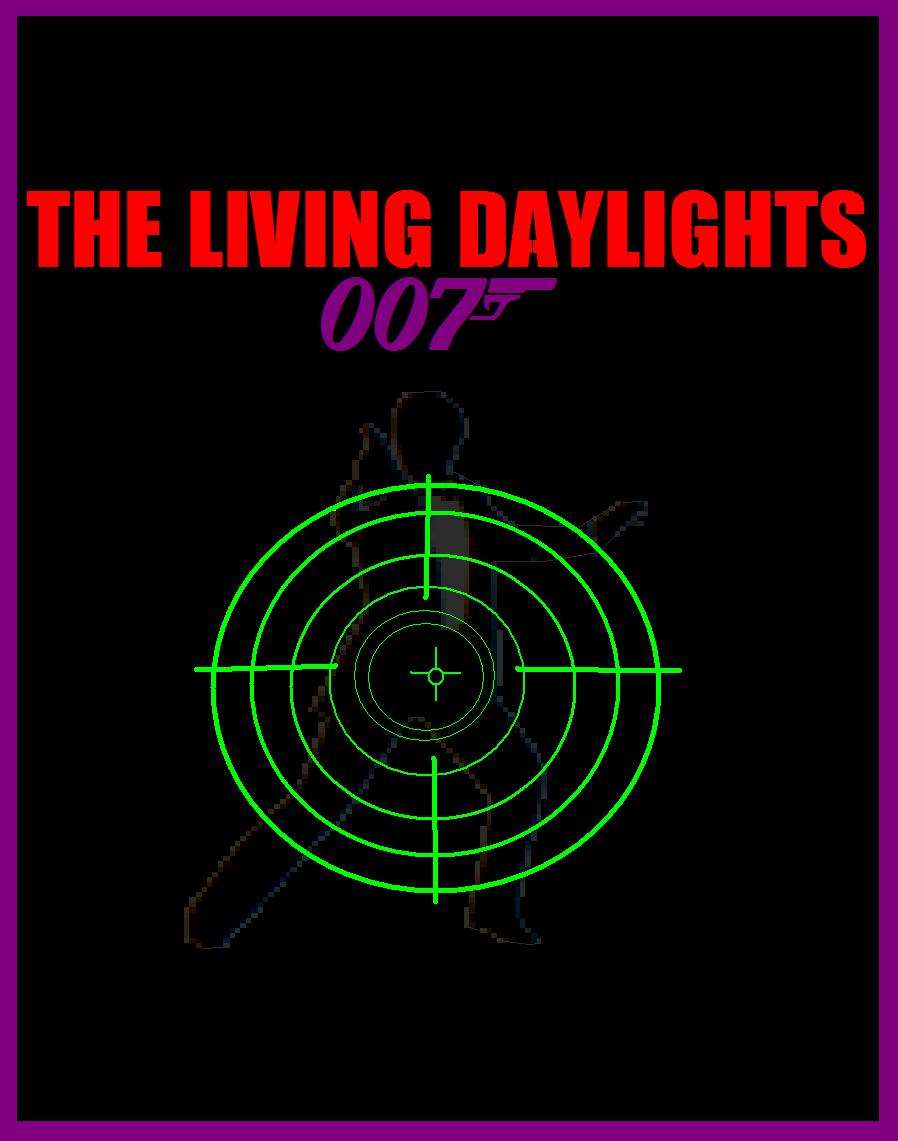 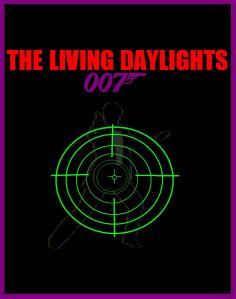 “[after removing his disguise] Thank you both for your help. My name is Kamran Shah. Please forgive the theatricals, it’s a hangover from my Oxford days.” – Kamran Shah

Brief Synopsis – James Bond is sent on a mission to help a Russian Army officer defect, but must find a way to keep him safe when an assassin is sent to stop him.

My Take on it – This is a fun Bond film that was the first outing for Timothy Dalton as the iconic super spy.

He does a much better job in the role than he gets credit for and adds a more serious tone to the character and franchise.

The lot of the film was quite timely or when it was made and shows the various tares in the seams of the soon to crumble Iron Curtain.

The way that the story line features how the Russians had difficulties while in Afghanistan is great to watch since it allows us to see how the world looked at that part of the world long before it became apparent in the West that anyone who needs to try and fight a war in that country would have a very difficult time extracting themselves from it.

The story line in this film is quite simplistic and that hurts things a bit especially when comparing it to other movies in the franchise.

The film has some nice twists and turns but they come across as being much too predictable which is a shame.

The gadgets presented in this film are downplayed in order to add more realism to the story but it takes away from the Bond style atmosphere which is accentuated by the various gadgets.

The film does the action scenes well but it comes across as being a bit too tame which takes away from the enjoyment of this film.

Bottom Line – Fun Bond film that has a much more serious tone than most of the films in the series. Dalton is great as the iconic character and is much better than most people claim he is.  The story does a nice job showing the tears in the seams of the Iron Curtain which was in the process of coming apart at the time. Interesting seeing a story line that shows the difficulties that the Russians had in Afghanistan years before the world (and America) got a much clearer picture of what kind of area it is and how difficult it is to defend for a foreign country.  The story here is too simplistic and a number of the various twists and turns come across as being much too predictable. The gadgets are slightly downplayed here which adds an element of realism to the story and makes it feel less like a Bond movie than it should. The action scenes are done well, but also come across as being a bit too tame.

MovieRob’s Favorite Trivia – Timothy Dalton was originally unavailable to play Bond, and Pierce Brosnan was then chosen to play 007 in 1986, and was given the script to this movie. Although he was contracted to Remington Steele (1982) for seven seasons, NBC decided to cancel the show at the end of the fourth season, which meant that Brosnan was free to play James Bond in this movie the following year. However, shortly after the end of the fourth season, NBC had second thoughts about cancelling “Remington Steele”, and subsequently approached the Bond producers directly in an attempt to strike a deal that would allow Brosnan to play James Bond and Remington Steele the following year. NBC also offered to completely reschedule the shooting of Remington Steele to ensure that there were no scheduling conflicts. But eventually, Albert R. Broccoli famously told NBC that “James Bond will not be Remington Steele, and Remington Steele will not be James Bond.” Accordingly, Brosnan would only play Bond if the show remained cancelled. NBC had a sixty day deadline to revoke their decision to cancel the series, and at 6:30 p.m. on the sixtieth day of the deadline, Brosnan learned that NBC decided to make a fifth season. The Bond producers subsequently prevented Brosnan from becoming the next James Bond. Subsequently, the role went to Timothy Dalton, who was now finally available. NBC went on to make only six episodes of the fifth season of Remington Steele (1982) before finally cancelling the show for good. (From IMDB)