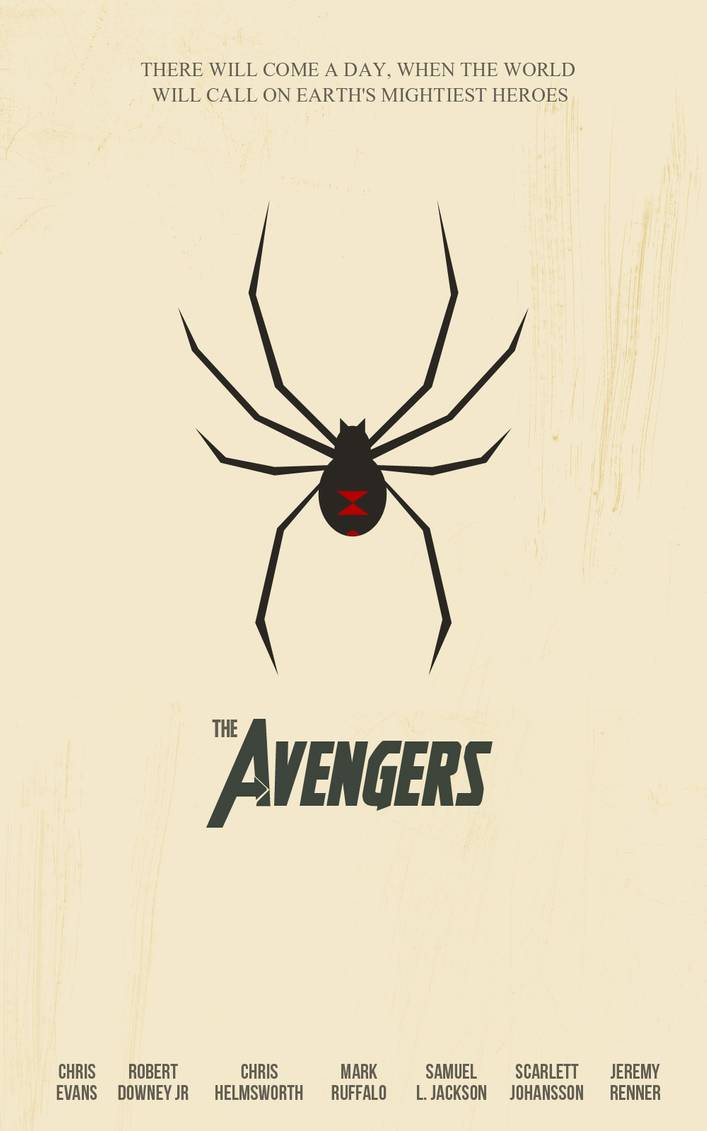 Brief Synopsis – Nick Fury brings together some of Earth’s mightiest defenders in order to keep the world safe from threats to freedom.

My Take on it – This is a film that when it was made was quite unique in the fact that they needed to find a way to incorporate 4 characters from 4 different films into one story where none of them would feel as if they were no longer the dominant character.

This is probably the first time in film history that something like this was ever attemted and for a first try, they do a great job and only have from where to advance things in the future.

They thankfully found a way to keep things quite balanced because if they ad failed, they would have had much difficulty continuing with the series.

The choice to once again use Loki as the villain is a great choice since he was the best villain introduced in the franchise up to this point.

The film utilizes it’s special effects really well and that helps the story look and feel even more realistic.

The story of this film does come across as being a bit too chaotic, but it seems to make sense that way due to the way they are required to juggle numerous characters and story lines and try to bring them together at some point.

Taking into consideration that this was the very first ensemble film of the series, it’s easy to forgive some minor bumps along the way, but they still manage to find the ability to give us a coherent and impactful story.

Bottom Line – Expertly woven film that brings together elements from the 5 previous movies in the series in a way that was never done beforehand in the history of movies. The ability to have 4 characters who had their own “solo” movie band together for a film where none of them dominate must have been quite a challenge, yet they succeed in keeping things very fairly balanced between everyone. The choice of Loki as the villain works really well especially given the fact that he was the best villain introduced up to this point.  The special effects are superbly done and allow for the story to come across quite realistically.  The story is a bit chaotic, but that’s actually quite understandable because they need to juggle so many story lines and characters.  Given that this was the very first attempt to create a film like this, it’s understandable that there would be a few bumps along the way yet still give a very coherent and impactful story. Recommended!

MovieRob’s Favorite Trivia – There were very few times that everyone was in town at once, but on one night when they were, Chris Evans sent them all a text message simply saying “Assemble” (the tagline to the movie), prompting a night out on the town. Clark Gregg has stated that this is his favorite text message that he has ever received. (From IMDB)