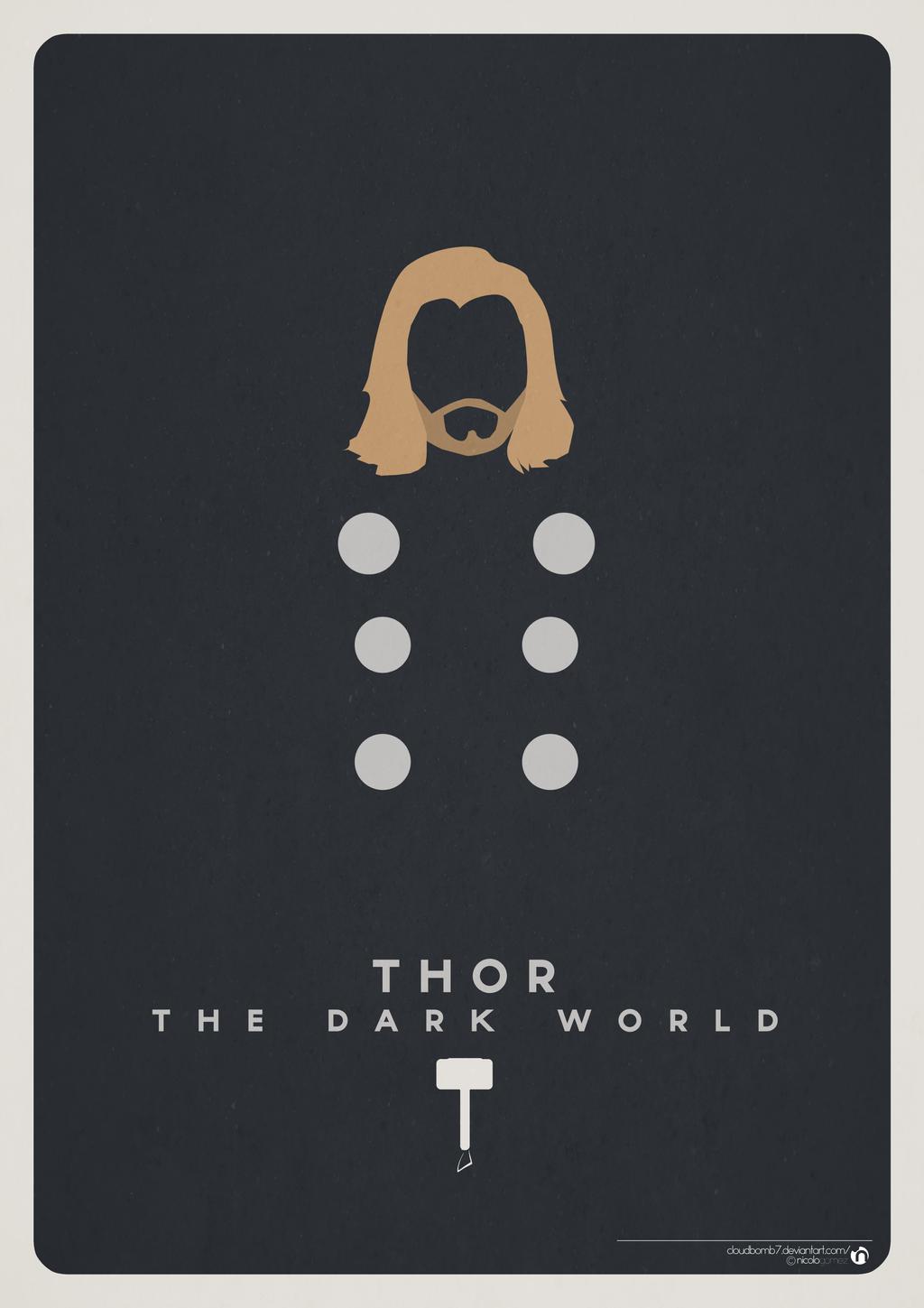 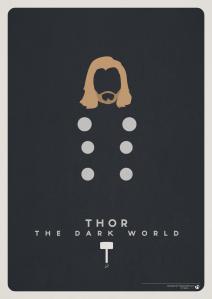 “Brother, whatever you’re doing, I suggest you do it faster.” – Loki

Brief Synopsis – After Loki makes a pact with the enemies of Asgard, Thor must return to his home world and find a way to stop the darkness from winning.

My Take on it – This is a film that isn’t as good as some of the other films in the franchise, but it serves instead as a gateway for the viewer to begin to grasp the idea that the events of the MCU are not limited to stories being told about Earth, but also involve other worlds beyond our own.

This film does a nice job of continuing the various tests and issues that Thor must deal with with regard to his home world of Asgard.

Bringing Loki back as the main villain is another great idea because it is so much fun watching these two brothers when pitted against one another both physically and mentally.

They expertly use the special effects to enhance the story even more as things begin to unfold and we get a clear idea of what is truly happening.

Chris Hemsworth once again shows that he was a great choice to play this character and shines throughout.

Unfortunately tho, he and Natalie Portman have terrible chemistry together and it makes it so difficult to really believe the feelings that they have for one another which hurts part of the story since their relationship is quite integral to things.

Bottom Line – Nice continuation of the trials and issues that Thor must deal with on his home world of Asgard. He and Loki are great when pitted against one another and this film once again gives us that opportunity to watch them in action. The film does an exquisite job showing that the MCU is not limited to stories that take place on Earth and this movie opens the doorway even wider for us to see otherworldly events that will affect the overall structure of the Universe along the way. The special effects help enhance things even more as we get to watch this story unfold.  Hemsworth once again does a fine job as Thor but as in the previous solo film, his chemistry with Portman is almost non-existent and that hurts the story too much along the way. Recommended

MovieRob’s Favorite Trivia – Director Alan Taylor was so impressed by Adewale Akinnuoye-Agbaje’s performance as Kurse, he made Adewale do all of his stunts, because the stuntmen did not move the same way as he did. (From IMDB)