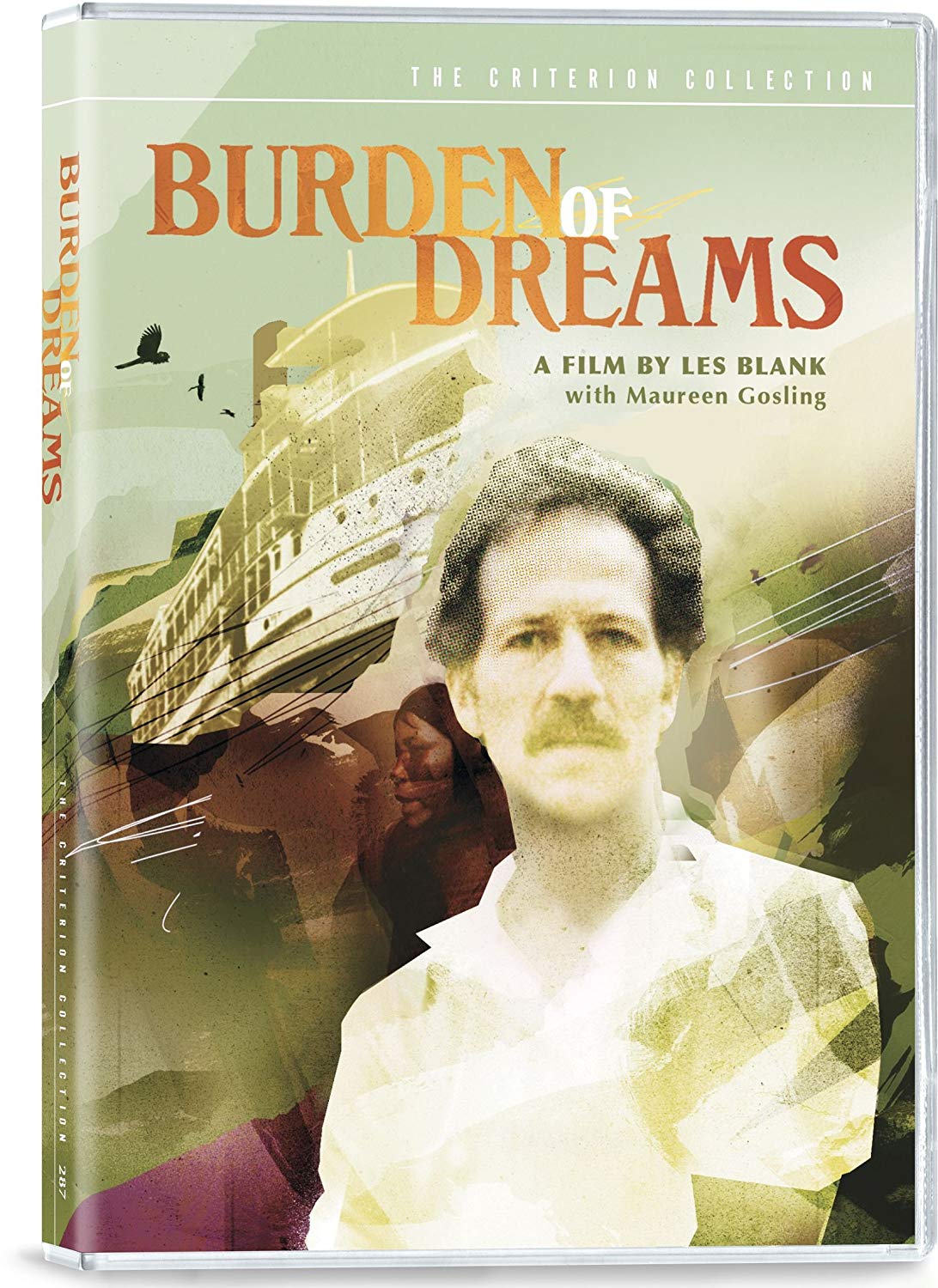 “If I abandon this project, I would be like a man without dreams and I don’t want to lie like that. I live my life or end my life with this project.” – Werner Herzog

Brief Synopsis – Documentary about the journey of a film maker in South America as he tries to put together his latest film.

My Take on it – As a fan of Werner Herzog directed documentaries, I had expected that I would get to see more of his documentarian genius with this film.

I must admit tho, that I didn’t realize at first that he is actually the subject of the movie instead of the creator of it which adds a whole new dimension to things.

This is a story that tries to document the various difficulties faced by a film cast and crew as they try to make a movie in the dangerous jungles of South America during the late 70’s / early 80’s.

The story plays out right in front of us and is effective due to the way that things unfold before us.

They manage to show the viewer the various hardships and hurdles that this crew encounter along the way and at the same time, we get to listen to the doubts and fears pf the crew as things occur.

Herzog is actually a great choice to be the center of this film especially when one is aware of the kind of films he would make in future years.

n contrast to most of his documentaries, it’s intriguing to watch how he handles making a fictional film.

His voice is quite familiar and recognizable and that helps add to the atmosphere of this film as it chugs along.

This is a movie that allows us to get unique access to the ways that a movie is made and despite the fact that this was made nearly 38 years ago, the story works as a very timeless piece of film making since it resonates so well throughout.

Love the way that this film is able to show how both the documentary and the fictional film evolve due to the various pitfalls and problems that they find on their journey.

Bottom Line – Great idea that works quite well because we get to see how the story plays out right in front of us. This is a film about the making of a film and we get to view the various hurdles and hardships that the cast and crew encounter along the way. Herzog is the perfect choice as the focus of this film because in hindsight we get to see how this documentary film maker fared when trying to make a fictional film. His voice is so recognizable and that adds so much to the ambiance of this film as things move along.  This film gives us a very unique view on film making and even after nearly 40 years, the story still resonates because of the difficulties that they find along the way are timeless and help shape the way that both this film and the fictional one evolve. Recommended!

MovieRob’s Favorite Trivia – Les Blank would often ask Herzog to repeat statements while being filmed that he originally made off-camera. In a 2009 interview with Jesse Pearson for Vice magazine, Blank was asked to recall a scene in the documentary showing Herzog delivering a monologue about the violence and destruction of the jungle around him. Blank says that the scene originally took place in the middle of a canoe ride, away from cameras, but he liked the speech enough to coax it out of Herzog again. “When the moment was right,” Blank told Vice, “I pulled him aside and said, ‘Can I do a little interview?’ And he said, ‘Sure.’ Goodwin led him around to something that sparked him off on that tangent again. That’s how we got the speech. (From IMDB)